In November 2018, Rewired.GG invested an initial amount of €20 million ($22 million), bringing the total amount up to  €34 million ($37 million). The money will be used to grow the organization and expand into China and India.

Team Vitality also announced the opening of its 10,700 square foot facility to the public in Paris. Named V.Hive, it will serve as their headquarters with a storefront, streaming booth, gaming house, content production studio, and a WebTV studio. V.Hive is built on three floors and designed by HKS, the same firm that worked on Dallas Cowboys' AT&T Stadium. 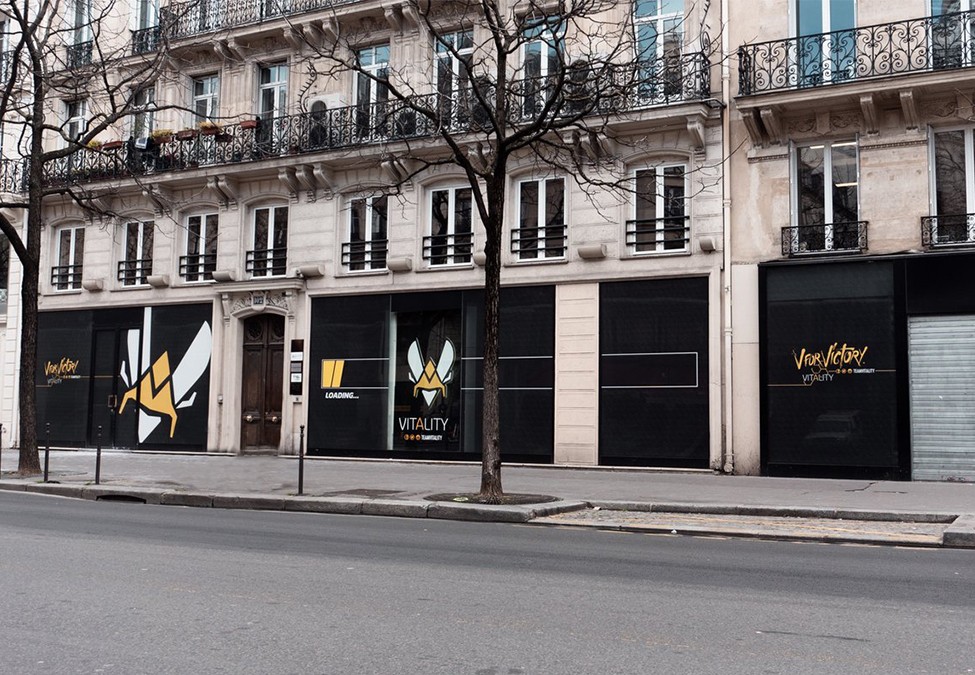 “In 2013, we started Team Vitality with €10,000. Receiving further backing by Rewired.GG, after the initial investment of €20M in November 2018, is a testament to the strength not only of the team but also a comment on the growth of the sector as a whole."

"This investment will go towards continuing to turn Team Vitality into a global esports brand, and we look forward to providing further updates on our future wins as we continue to pursue V for Victory.”

J.Storm also plans to acquire new players and launch new global merchandise lines in its bid to become one of the largest global esports organizations in the world.

“We believe that esports is one of the world’s fastest-growing industries today, and the success of teams like Team Vitality shows that there is a real opportunity for growth in this market. We are well on the way to building one of the world’s first billion-dollar esports teams.”

With the opening of V.Hive, Team Vitality has reinforced its presence in Paris. Their expansion plans to enter China, and India will also serve to bring them closer to becoming a truly global brand. Lastly, their acquisition of new players will enable their teams to compete at the highest levels of competitive play in the games they play.