All Christmas festivities and decorations are already far away on the shelf or in a dark corner in your garage, so it's time for bright and scorching battles under the Mad Moon.

The creative WePlay! team, successfully completing WePlay! Bukovel Minor 2020, returns to Tug of War original trilogy. Eight strong teams will fight for the title of Mad Moon tournament Champions with a solid prize pool of $300,000 on the line.

The final part of WePlay! Dota 2 Tug of War: Mad Moon will be held in the well-known for the Forge of Masters League audience the VDNG concert hall. Free invitation tickets are about to appear on the weplay.tv website.

The tournament is divided into two stages: Group Stage and Playoffs. All the matches are held within the Double Elimination system.

In the Playoffs, the six remaining teams start their way to the Grand Final from the Upper Bracket. The teams who take second and third places in the Group Stage will pair in the first round (quarterfinals stage), while group winners proceed to the semifinals. All Playoff matches, except the Grand Final, will be held in the Bo3 format (up to two wins). The winner of WePlay! Tug of War: Mad Moon will be determined in the Bo5 (up to three wins) series.

*The best players of the tournament will be awarded on WePlay! Dota 2 Tug of War: Mad Moon. Two at once: both the core and support character players will receive a check for $10.000. The choice of the tournament's best player will be made in two stages:

Stay up to date with the special section in the tournament module, tag, and our social networks — Twitter, Reddit,  Discord . 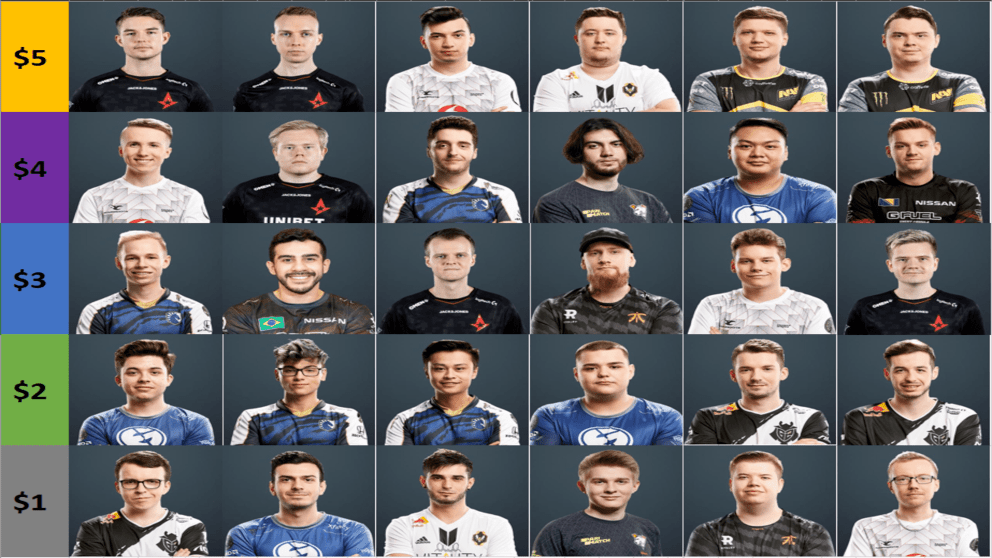 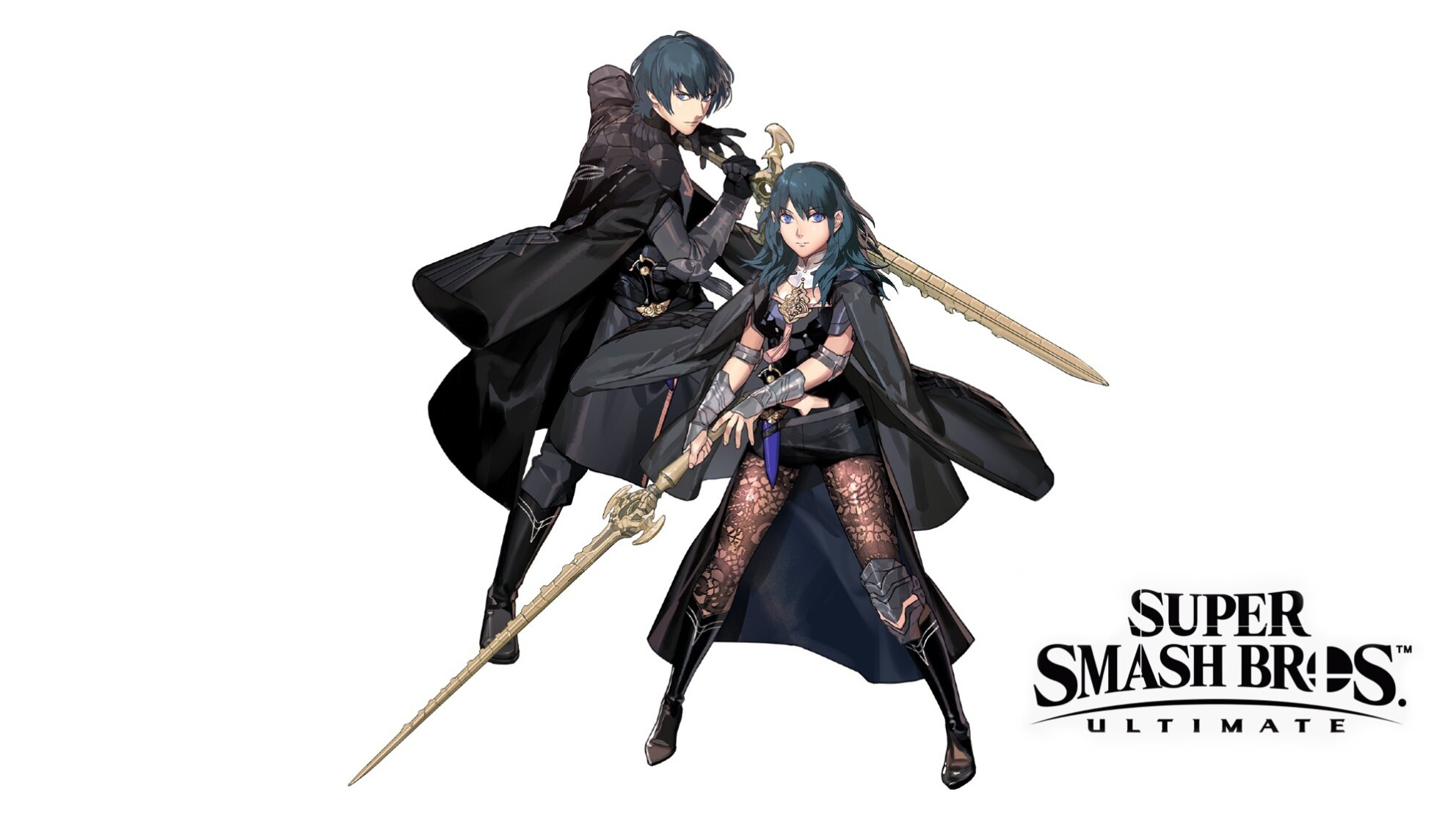 OG will participate in the ESL One Los Angeles 2020 qualifiers