The craft beer label was developed in a collaboration between Team Secret and Levante Brewery. According to their announcement post, AFK was designed to personify gaming culture with both casual fans and serious enthusiasts in mind. The post goes on to describe the taste and texture of the alcoholic beverage in grand detail. 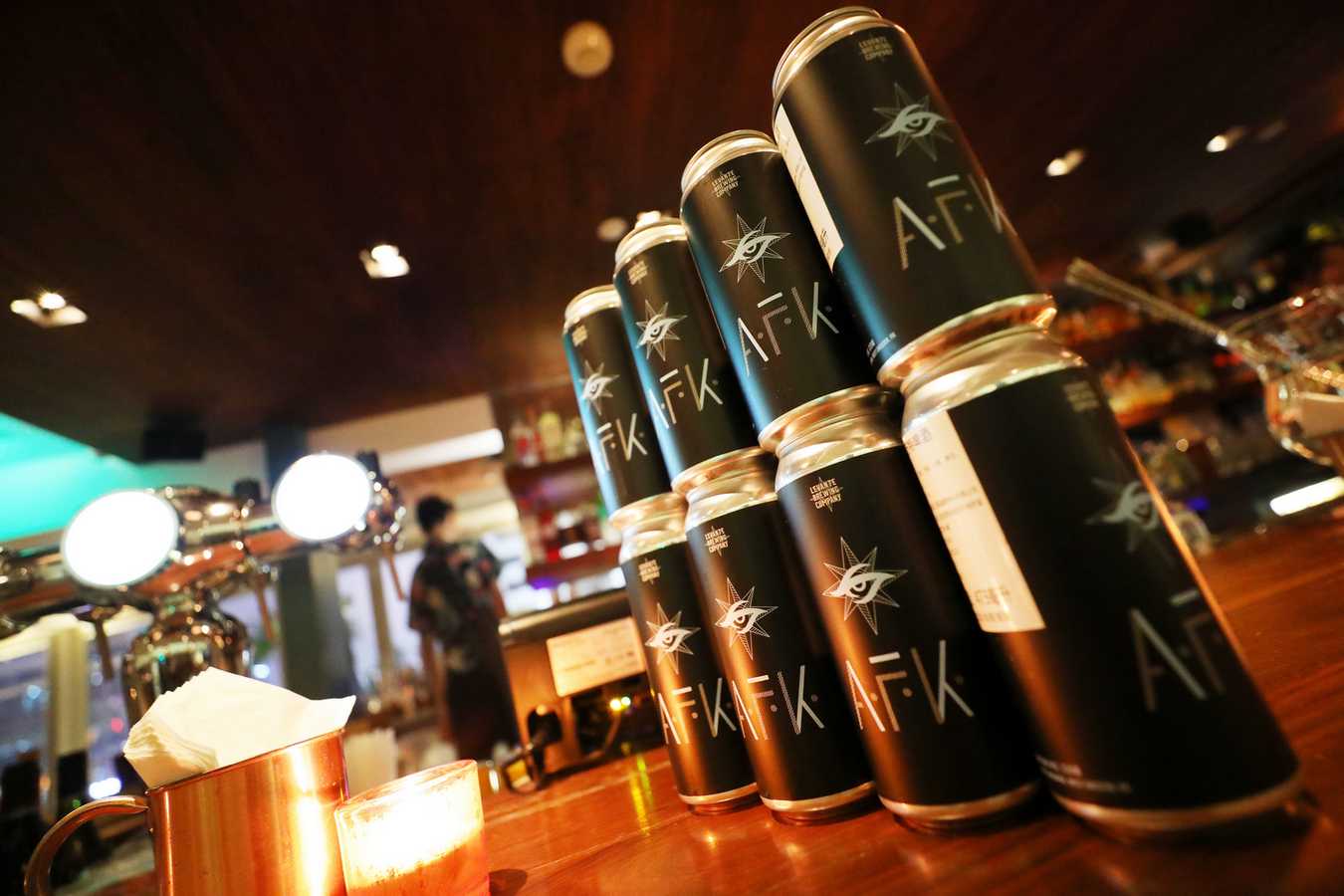 Following an "extremely warm reception," AFK is now globally available at bars, esports venues, lounges and restaurants. Samples were distributed among the media, influencers and other prominent industry figures during The International 2019. The press party was held at the Highline. 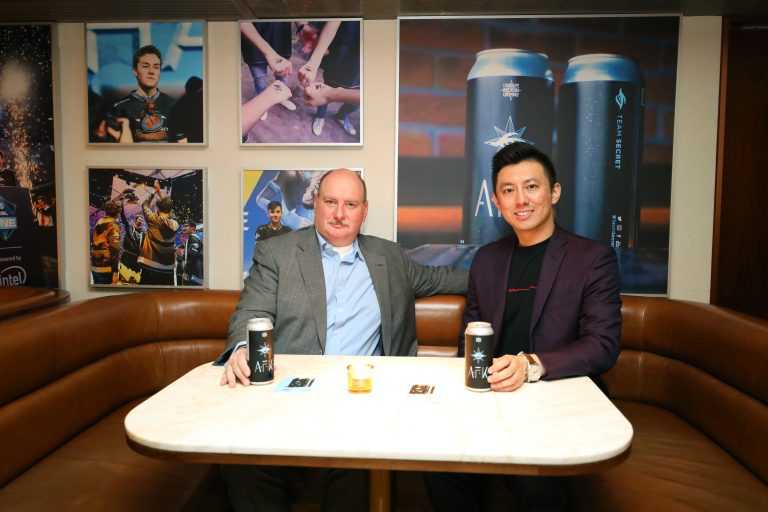 In a market that has been dominated by energy drinks, alcoholic beverages have gradually begun to carve out their own share of the esports market. Like Bud Light which is the official beer of NBA 2K League, AFK gets to dominate the market, especially since Team Secret isn't restricting its reach to just one game or league.