Today was the third and final day of the PUBG Nations Cup tournament. According to the results of five matches, players from Russia managed to remove the South Korean national team from the leadership position, breaking into the Top-1 in the third match and gaining extra frags in subsequent maps, gaining 127 points and 78 kills in total.

The second place went to South Korea with 122 points and 79 kills, and Canada closed the top three with 106 points and 61 kills. 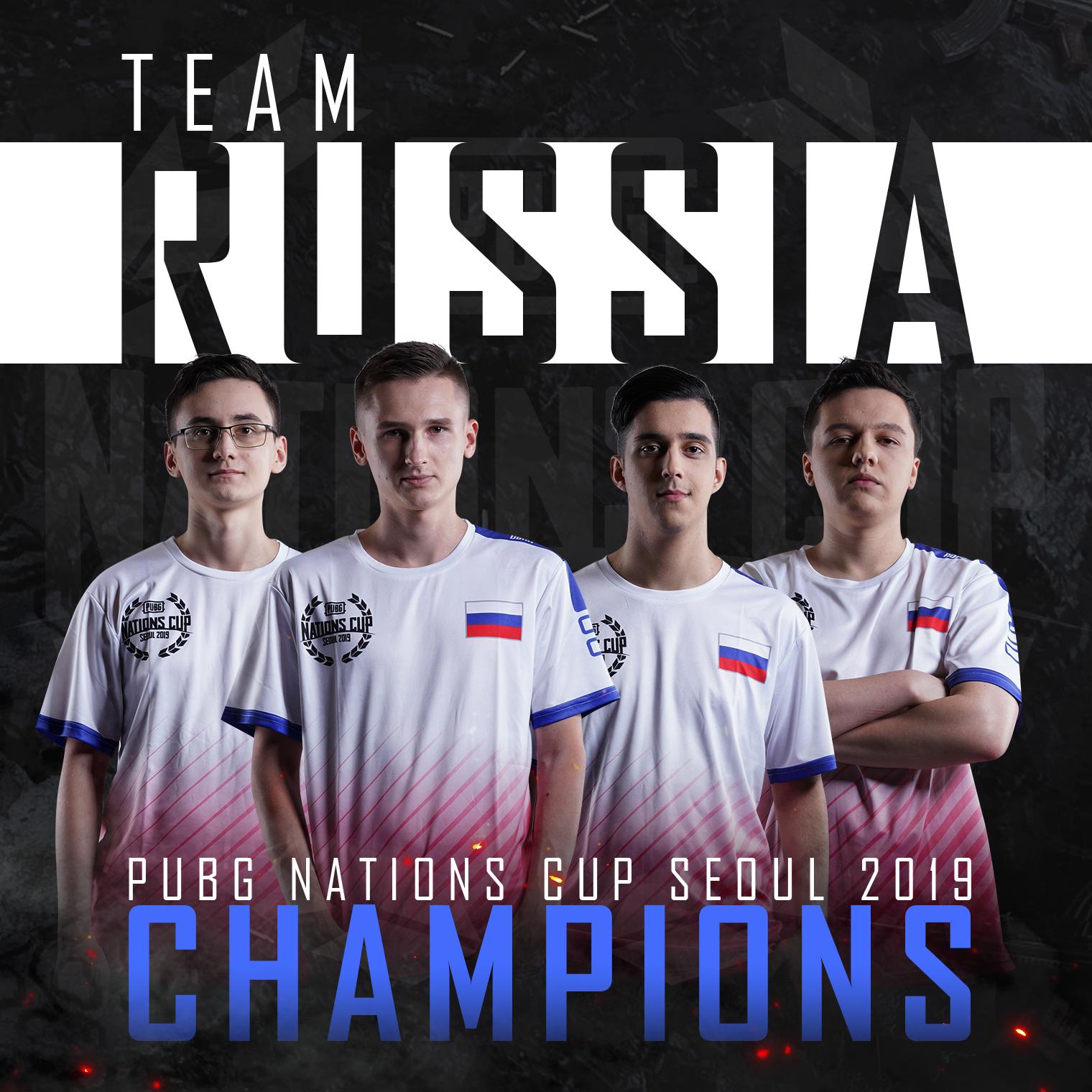 The prize fund was distributed as follows: