Here’s all you need to know about the bear cubs!

It’s pretty strange to cheer for your favorite organization when you don’t know the players, isn’t it? We thought so as well, and as such, we decided to launch a series of articles that will help you get to know the WePlay Academy League participants a little better. Meet the second roster of CIS powerhouse Virtus.pro - VP.Prodigy!

Evgeny "r3salt" Frolov, 16: Rifler and secondary AWPer, loves the AK-47 and the AWP, the youngest member and the lifeblood of the squad.

Plans for the tournament

VP.Prodigy have just finished a two week bootcamp. The rigorous training program was developed by RuFire, with 8 hour long days and busy evenings. The team would wake up at 9AM, eat breakfast, jog to a training ground, exercise, and then jog back to the bootcamp. At 10AM, the training begins. The players watch demos, practice individually, scrim as a team, and eat meals together of course! When RuFire catches someone slacking off, he sends them to the coach for “reeducation”. RuFire and Flash_1 also analyze demos together, with the coach focusing on studying the opponents and exposing weaknesses, while the captain develops new strategies. After the long work day is over, VP.Prodigy have team building sessions, playing games together, such as basketball, capture the flag, and even poker.

So there you have it, a glimpse into VP.Prodigy! Which team will we cover next? Keep an eye on our website to find out! 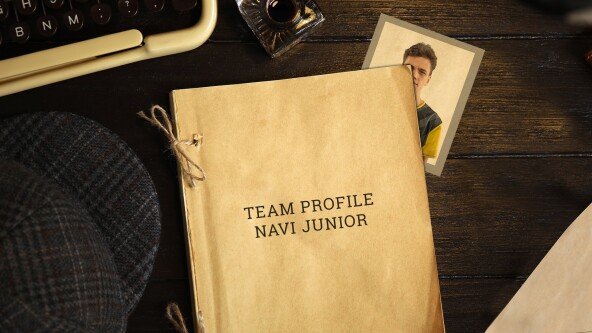 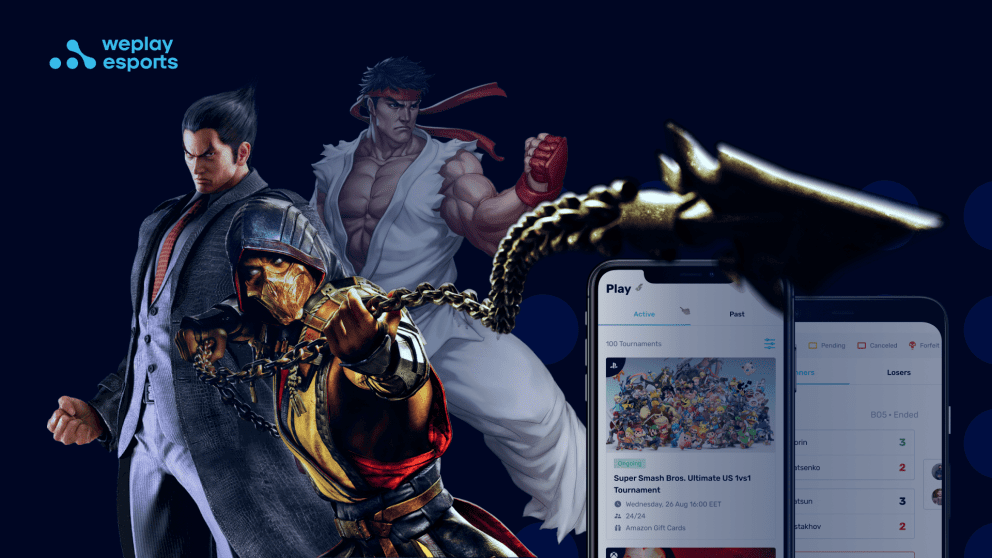