"I don't know as much about the technical aspect, but when it comes to the little aesthetics and the lore behind them, I want it all. I tell people all the time that I'm a host, analyst, commentator, consultant, and a fan,"  he said.

Tasty Steve always finds a way to tie match moments to Dragon Ball lore, which helps immerse fans in the action and excitement. He speaks as if the game was made for him to cast and vice-versa, and most fans probably agree. 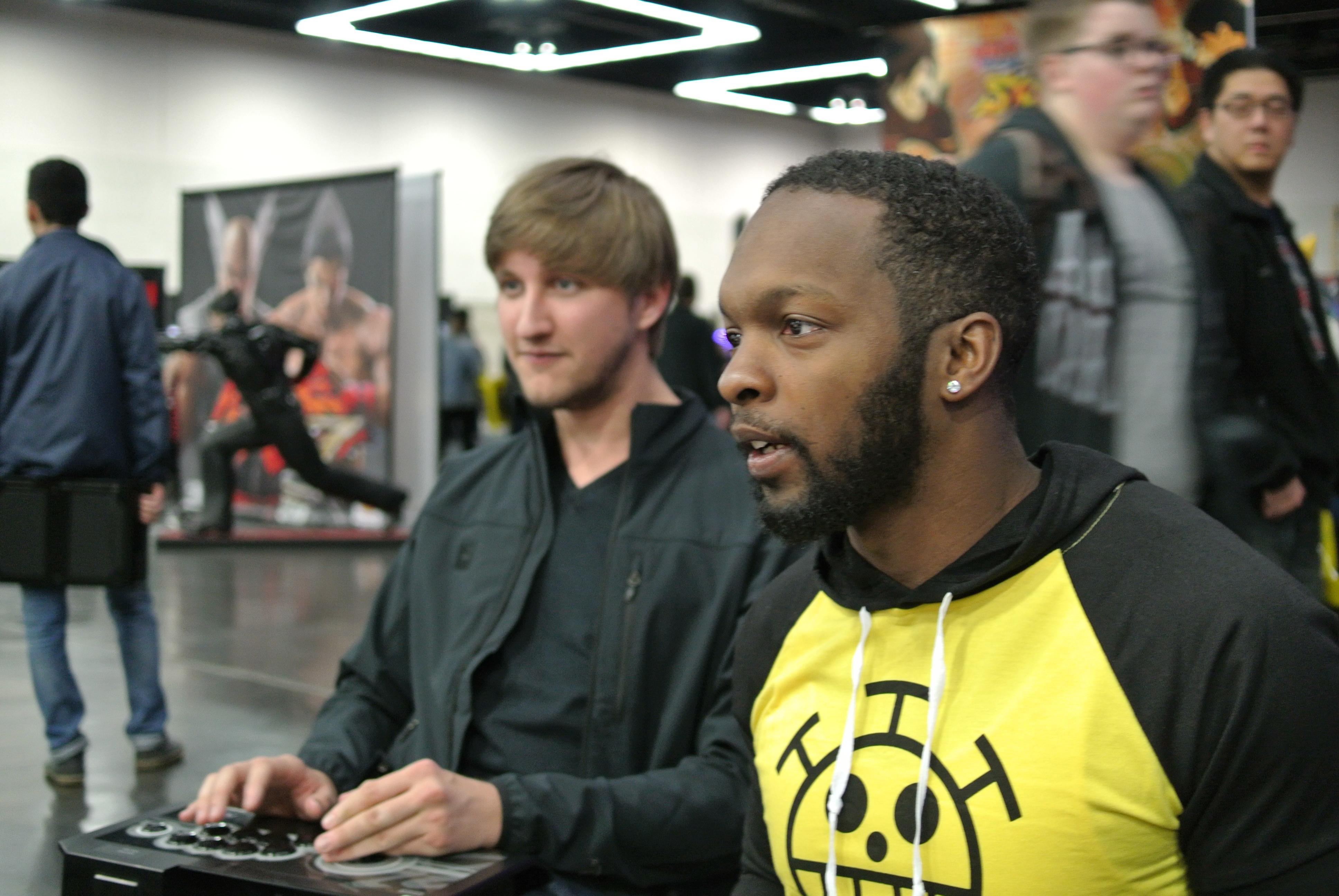 The multi-talented FGC personality also has a love of Tekken, Guilty Gear, and other fighting games. This connect between titles is common for fans of the genre, with many of them being proficient in more than one game. However, Tasty Steve feels Dragon Ball FighterZ is special in the way it has managed to attract pros and fans from all corners of the fighting game genre. For example, CYCLOPS Gaming's Shoji "Fenritti" Sho and Evil Geniuses' Christopher "NYChrisG" Gonzalez.

The game's most significant advantage is the Dragon Ball franchise as a whole that spans multiple mangas, anime, movies, games, and a plethora of merchandise. Dragon Ball FighterZ managed to bring even non-fighting game fans into the fold, but besides this, it's simple, yet deep gameplay and adoption of different styles are what keeps fans coming back.

Tasty Steve went on to recommend other games that those new to the FGC can move to from Dragon Ball FighterZ. BlazBlue is for those interested in a game with much deeper systems, archetypes, and such. Persona 4 Arena for fans of the RPG and others interested in a more straightforward system, and Guilty Gear for anyone interested in rich history, character depth, and combos.

Tasty Steve is an industry veteran and tournament staple that's a super fan at heart, which is why he's so good at what he does. He's often part of the talent at major FGC events, and even when he isn't, he could still be somewhere in the crowd, yelling something silly as always.