Hello there! Another Sweet Sales edition ready to serve your wallet. Some good stuff coming at PC with GOG and Steam sales, Xbox Gold superb deal, almost nothing new at PS Store and Nintendo Store, and check the bonus at the end.

Weekly Sale: First of the Year. You can save up to 80% off on Orwell, Orwell: Ignorance is Strength, FlatOut, FlatOut 2, Hacknet, Think of the Children, Disciples 2 Gold, Disciples: Sacred Lands Gold, Enemy Engaged, Jagged Alliance and more — check the full list here.

Next up is Valve's digital store. As always, decent mid-week sales included.  We've got Paradox Interactive and Team17 games and DLCs on sale.

New Year' Deals are available, with tons of new sweet sales available. Reminding you best ones:

Need an Xbox Live Gold membership? For a limited time, Microsoft is offering a 1-year subscription of Xbox Live Gold for $59,99. Usually $9,99 a month, that's 50 percent off. If you ever thought of subscribing — the time has come, plus there's a bunch of great sales available exclusively for Gold members. Current blue-collar deals:

Nintendo's holiday deals are still ON, nothing much new, to be honest. 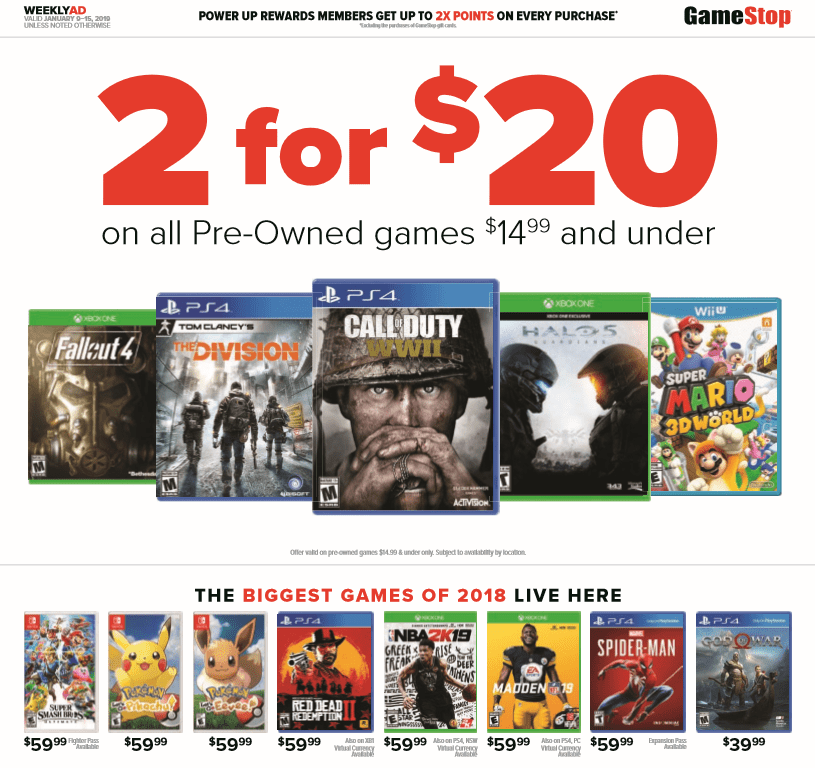