Supercell, the developers behind the mobile esports title Brawl Stars, has announced its latest competitive event. Brawl Stars World Championship 2019 will have teams of three players competing for a $250,000 prize pool at the World Finals in South Korea.

The tournament will feature online open qualifiers that will run from August to September. Stage two will follow afterwards with online regional qualifiers, from which 8 teams shall progress to the World Finals in November. 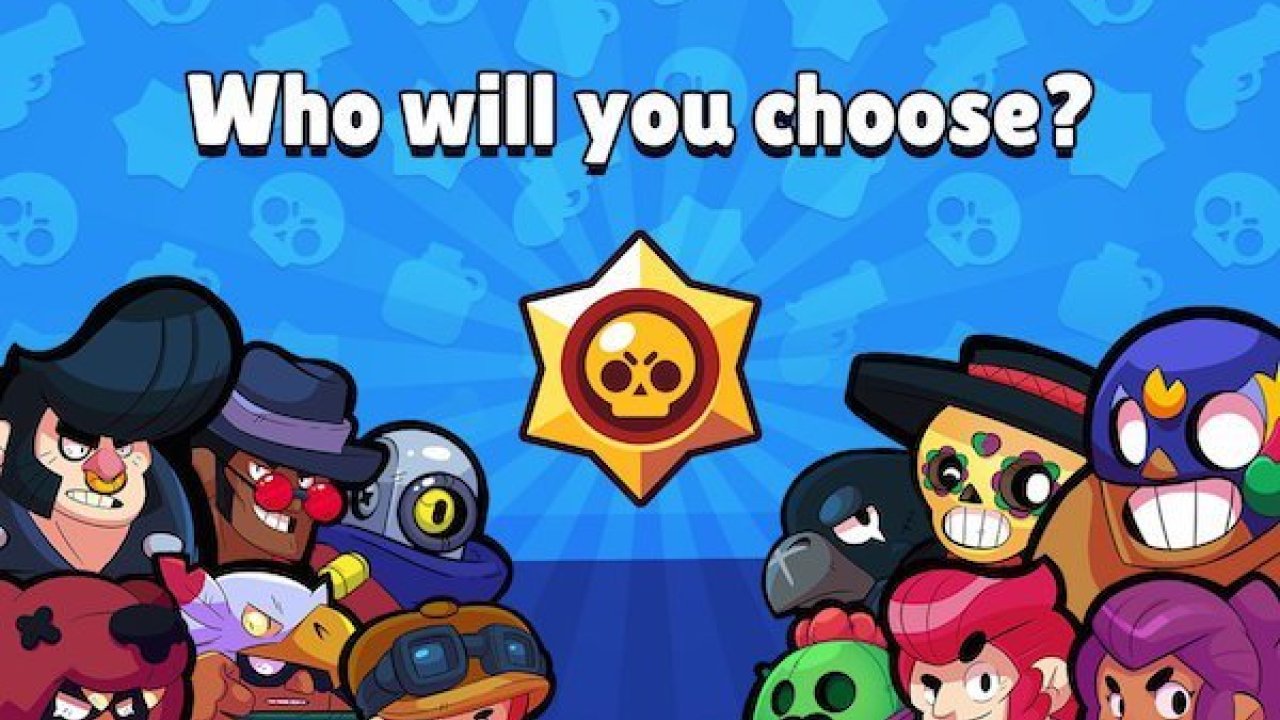 Unlike many other tournaments, the regional qualifiers have a few peculiarities. Sign ups for Europe & MEA, Japan, LATAM Brazil, LATAM Hispanic, North America (including Mexico) and South Korea are currently open. The winners of both LATAM Brazil and LATAM Hispanic will face-off in the LATAM Regional Final to determine who will represent the region. Europe & MEA will have the winner and runner-up move on to the World Finals, while sign-ups for South-East Asia, Hong Kong & Macau and Taiwan will be open soon.

Some of the Regional Finals will be live events, just like the World Finals. So all players are expected to be 16 or older and able to travel. You can find the rules and sign up links here.