During the Byleth reveal and showcase for Super Smash Bros. Ultimate, Nintendo officially unveiled the game’s second Fighter Pass which will have six characters instead of five like the first season did.

Fighter Pass 2 will bring the total number of DLC characters in the game to 12, if you add the pre-purchase fighter, Pirahna Plant. The Fighter Pass will be available to purchase from January 28, and will also come with an exclusive Link Mii Fighter costume to use the same day. 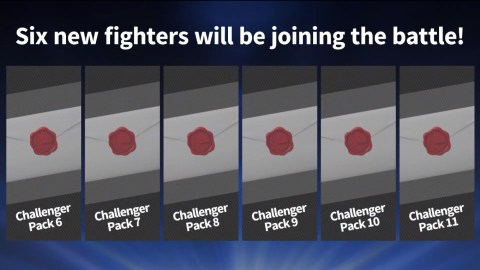 Who will be the next challenger

With this, fans can return to their favorite pastime other than playing Super Smash Bros. Ultimate, which is guessing who the next DLC character will be. Byleth’s reveal took everyone by surprise, so there’s no telling who could make the cut now. However, there’s hope that some of the more popular guesses make it in this time, like Dante from Devil May Cry.

With several premier fighting game tournaments lined up throughout the whole year, Nintendo’s next announcement regarding Fighter Pass 2 could come at any time too.