SumaiL’s new roster may have been leaked

SumaiL’s new roster may have been leaked ⚡⚡⚡ Esports and gaming news, analytics, reviews on WePlay! The latest news on WePlay!

SumaiL has been quiet about his future following his recent departure from Evil Geniuses, but this information sheds some light on what it could be. Based on an image taken from the stream, the roster consists of:

The image was shared on Reddit where fans have since begun to speculate on the role each member would likely be playing. Rumours about SumaiL and YawaR teaming up have been around for some time now, with the latter frequently seen playing offlane. SumaiL on the other hand, is believed to take role 1, with CCnC holding role 2, MSS 4 and SVG 5. 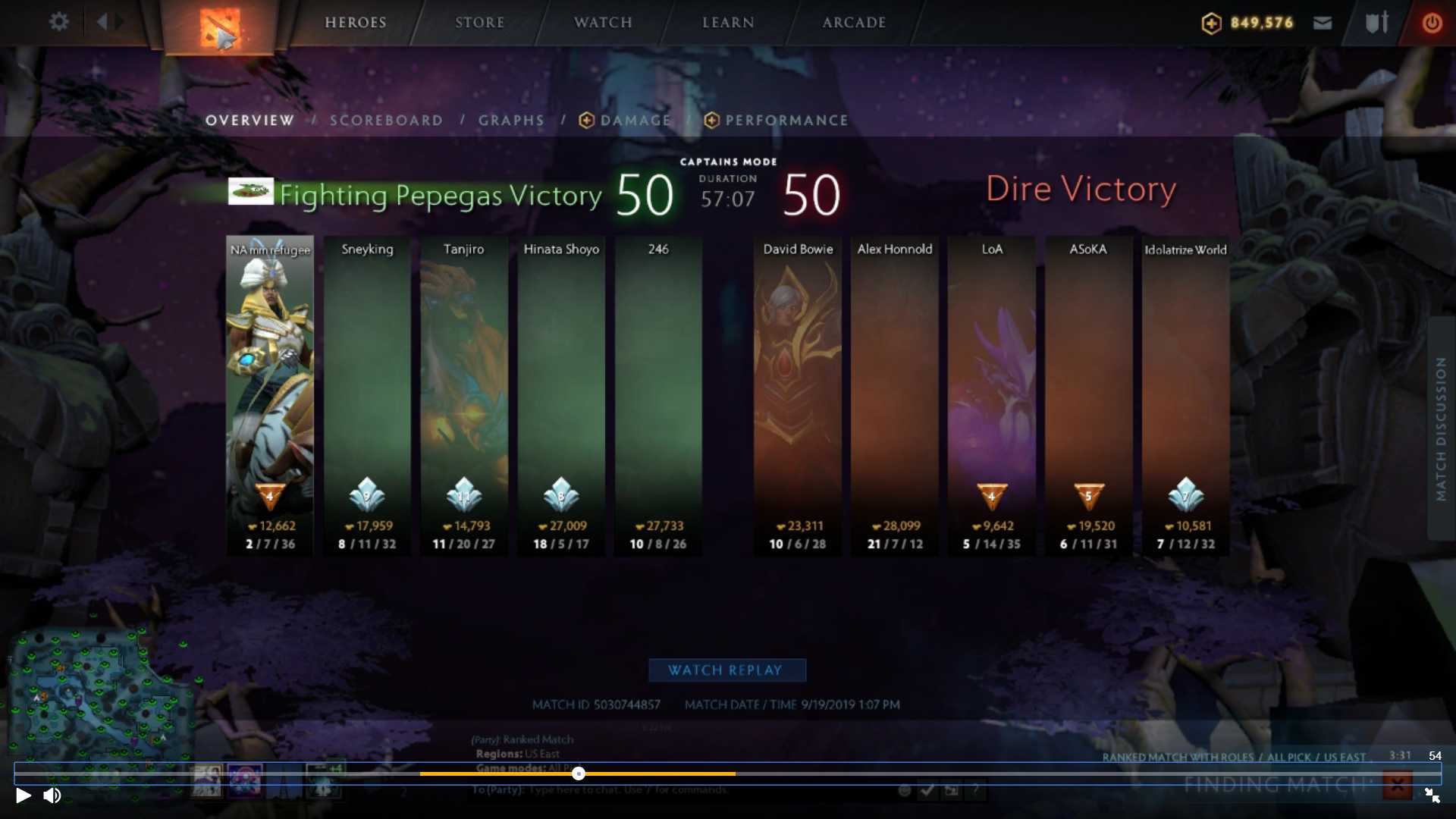 Newbee's adoption of the former Forward Gaming roster was only for TI9, with the Chinese team already set for the new DPC season after announcing its new roster. So CCnC, YawaR, MSS and Aui_2000 are very much available. SVG seemingly gets pulled out of retirement too after leaving Forward Gaming in March.

The calibre of players means the squad won't be without an organisation for long, but the question is who will pick them up first? Team Liquid is probably the most likely after it just lost its entire top-tier roster.

The rumour has some strength behind it and could lead to some interesting developments. The first DPC 2019-2020 qualifier begins on October 5, so if this team truly does have plans to compete this season they will be making an announcement any time now.