As Street Fighter V: Arcade Edition fans look forward to Evo 2019 and what it may bring, Capcom announces a free trial period for PC. The global free trial will launch alongside the upcoming June 25 update, and will run from then till July 7.

Capcom haven't specified all that it will include, but judging by the last free period, most of the game should be available.

However, the update will bring the Suzaku Castle at Night stage for the cost of $1.99 or 40,000 Fight Money. Laura's swimsuit costume will also be available for $3.99, alongside the chance to unlock Dhalsim's Street Fighter 2 costume in Fighting Chance after the update goes live.

Menat and Sakura will have extra battle costumes to unlock between July 5 - August 2 and August 2 - August 30, respectively. Unlocking them will give Menat the Princess Devilotte costume from Cyberbots: Fullmetal Madness, while Sukara gets the Akane Yagyu costume from the Onimusha series.

If you're interested in costumes besides these, Capcom will also be adding new costume bundles for many of the game's most popular characters at varying prices. Come June 25, fans of the series and newcomers alike will have something new to get their hands on. 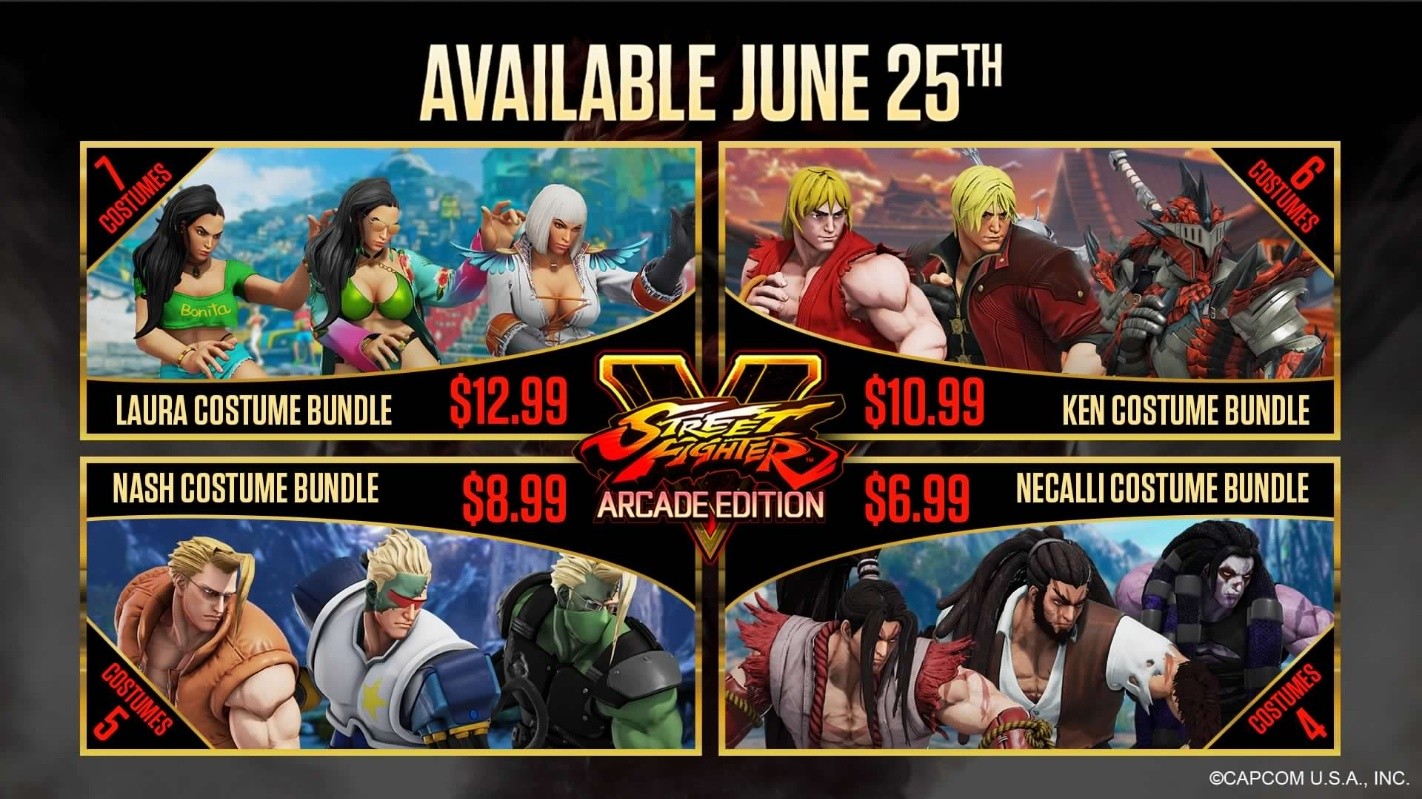 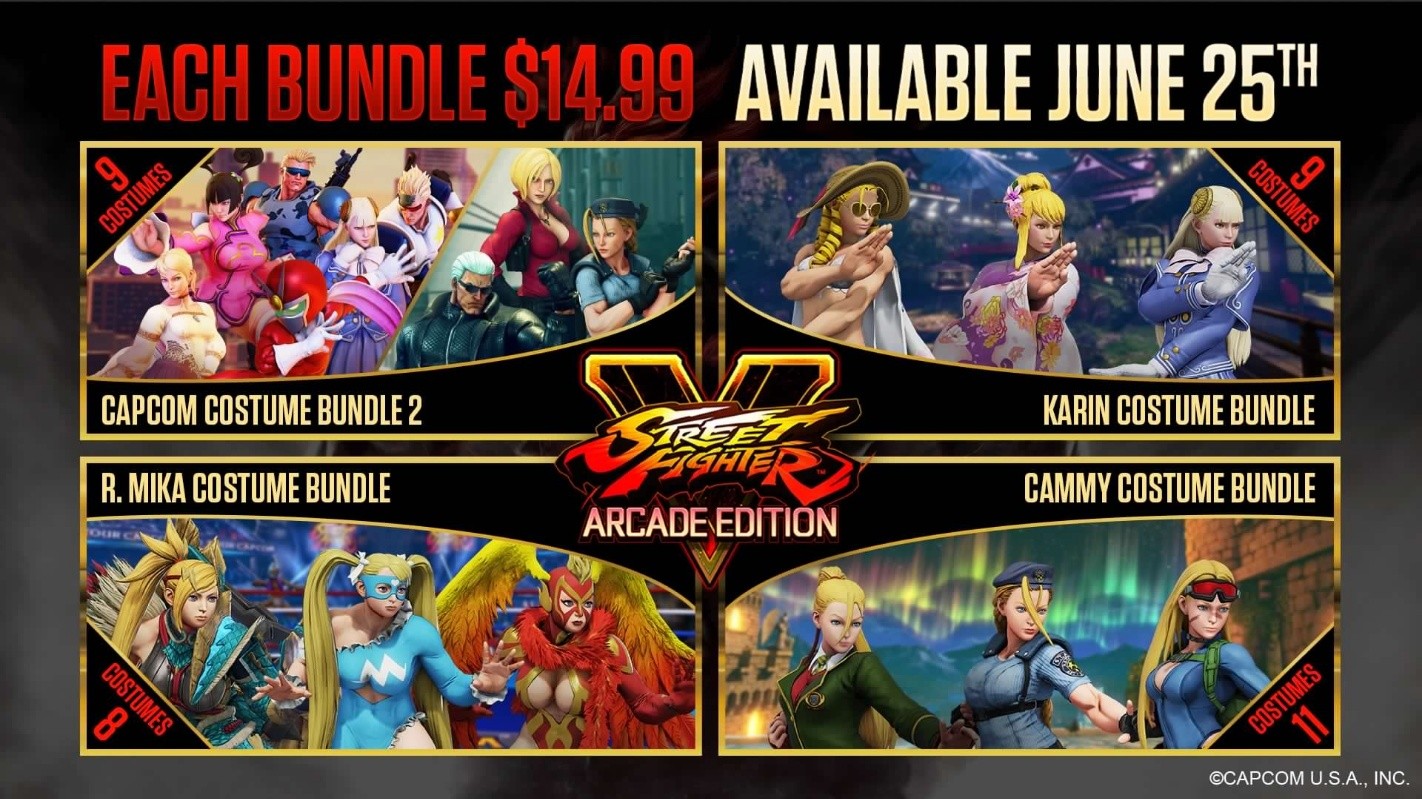