Ninjas in Pyjamas became the final Minor champions in 2018/19 season. The European team beat Alliance with the 3:2 score in the grand final.

Appetite comes with the eating 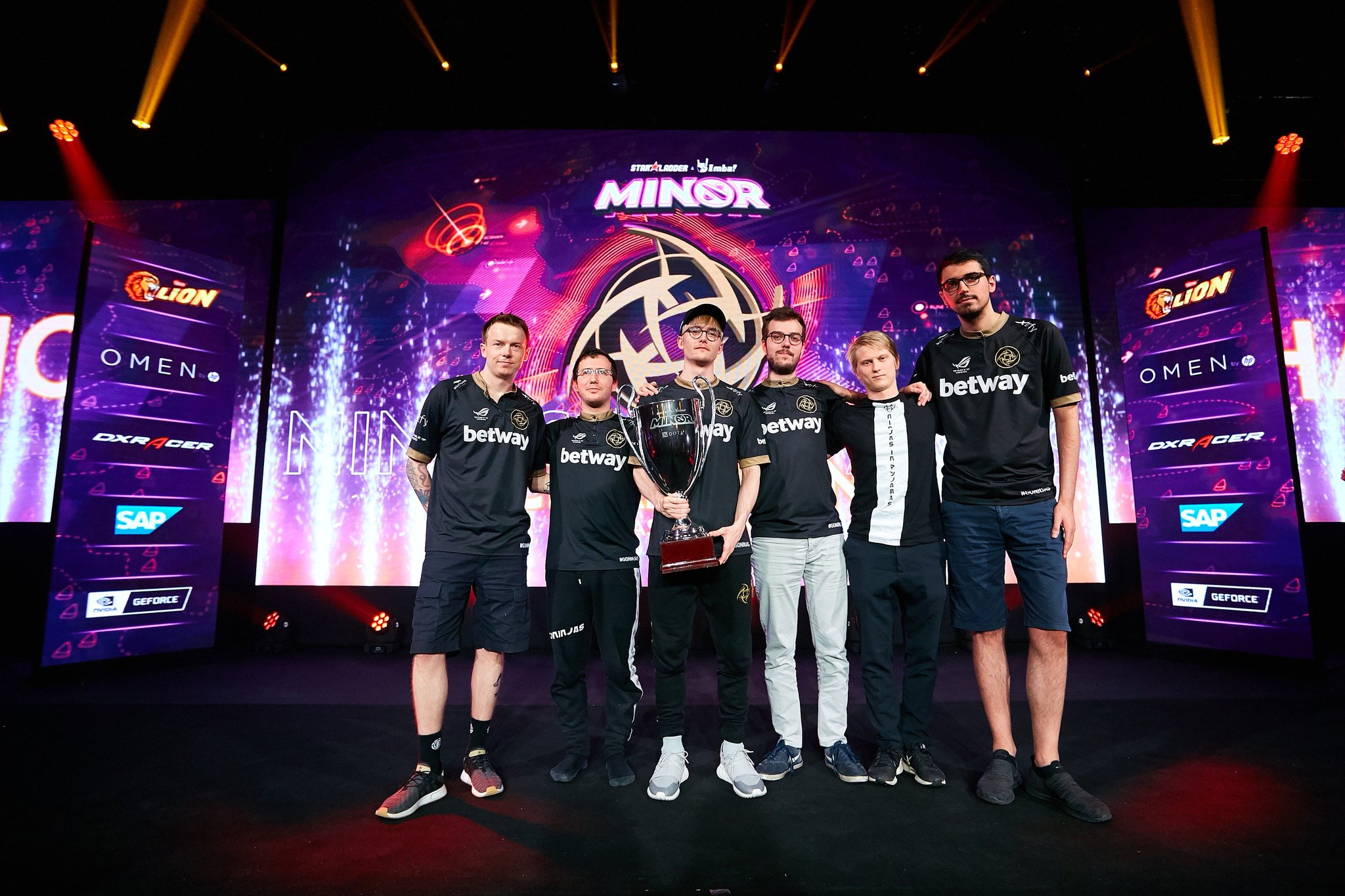 First, we'll tell you about what happened on the final tournament day. We predicted that ppd's team would take a confident victory over Team Sirius, and then in a bitter struggle will beat Alliance in the grand final - we were right.

Unfortunately for the Chinese team fans, Team Sirius was in another, less prestigious league. Ninjas in Pyjamas declassified their opponent, showing their great desire to go to Moscow.

A fair fight was waiting for us in the grand final. MiCKe was unstoppable on the first map and finished with 12/0/22 statistics. Ppd's idea with Chen, Gyrocopter and Bristleback didn't work, so we saw a completely different set of characters on the second map. Mirana performed by Fata became its main "landmark". The German player took part in 30 of the 36 team fights and afforded only one death (17/1/13).

Alliance continued to pick "greedy" heroes, and they paid for it: the Swedish team almost single-handedly destroyed Templar Assassin on the third map. Adrian Trinks was on a roll and led another impressive game.

NiP couldn't stop the enemy Juggernaut on the fourth map. The Swedes managed to catch some perfect moments for fights and, despite the "greedy" trio: Anti-Mage - Ember Spirit - Lone Druid, they could move the grand final to the decisive fifth map.

Ace time has come. His Meepo destroyed everything that moved on the enemy side. It's hard to imagine, but the high expectations were set on the Danish player: Lifestealer bought Pipe of Insight and Crimson Guard, Abaddon bought Vladmir's Offering, Sand King ran with Mekansm. Ace gave almost 26 thousand damage during the game and died not once (16/0/5). Our prediction turned out to be right here too: even though the ppd squad had to play seven maps at once on Sunday, their final victory in the tournament became deserved. 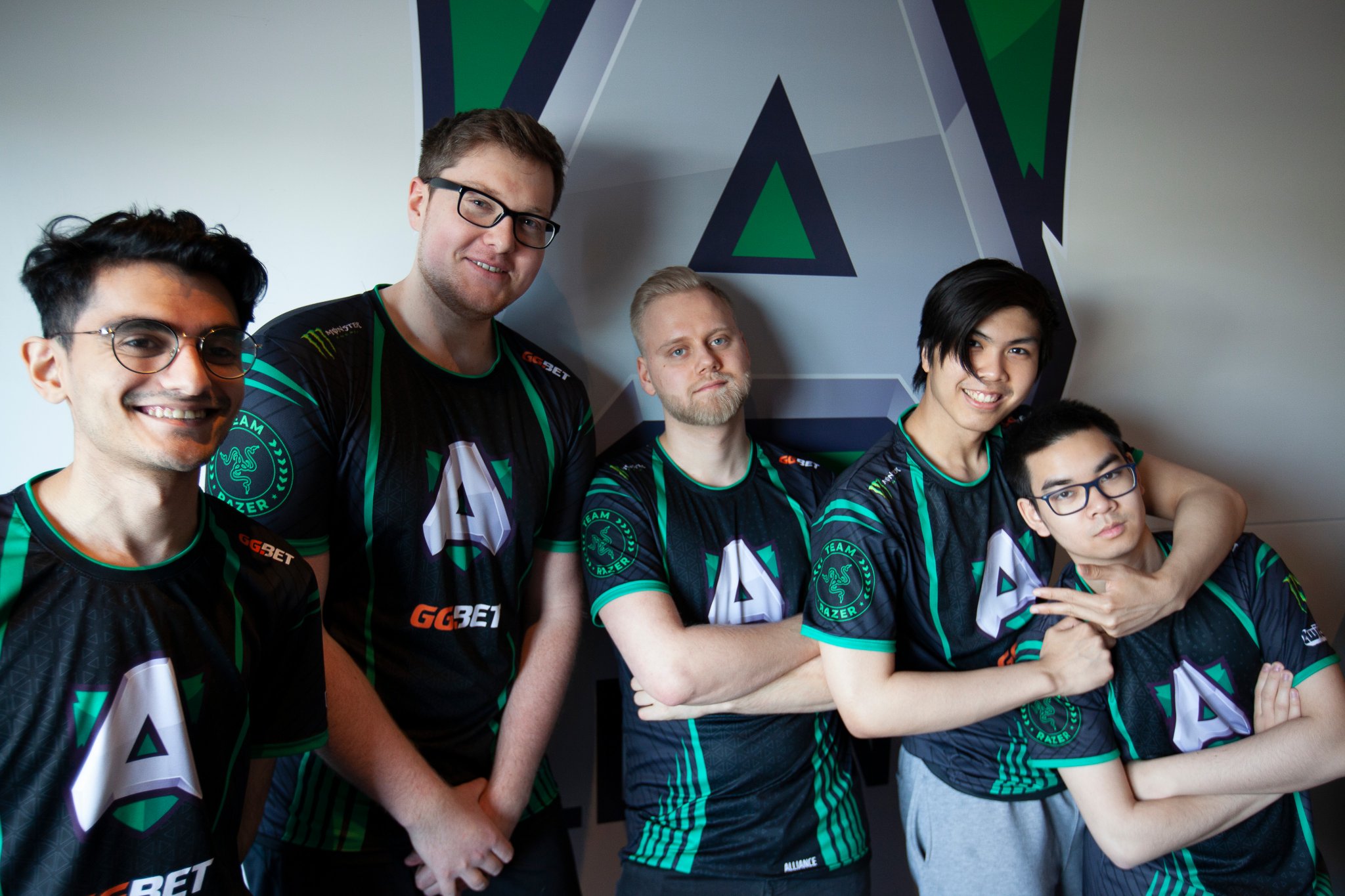 Those who doubted the feasibility of the two invites to StarLadder ImbaTV Minor for the European region have now received convincing evidence. Europe is far ahead of the rest, and none of the other six teams can compare to the Ninjas in Pyjamas and Alliance strength. The Swedish team has improved seriously during this season, and now they are showing a game with which they can get into the EPICENTER Major top 8 and get a direct invite to The International.

Ppd went through Minor to Major once again, and in spite of the not very stable game, NiP will qualify for reasonably high places. The Chinese region also showed its strength. Team Sirius convincingly ranked third, while EHOME was very close to that, though they couldn't reach final battles.

Paris Major took place on a 7.21d version of Dota 2, and during that time a lot has changed. If Doom, Drow Ranger and Enigma were the most popular on the totality of picks and bans in the French capital, now we don't see them often in action.

Drow Ranger was so nerfed that she ceased to interest the teams - not a single ban or pick in Kyiv. Doom was selected in three games, but they all had a wrong end. In the current situation, he is too slow and keeps up with the other heroes neither in the strength of abilities nor in the farm speed.

Enigma had the best results: four games, two wins. From the multi-purpose dominator during the laning, the hero turned into a situational mass disabler capable of immobilizing the enemy team with his "Black Hole", while partners with significant burst damage destroy the enemy in a short time. It was taken along with such heroes as Sand King, Lion, Templar Assassin, Leshrac, Ursa. However, when NiP took it along with Bristleback, Anti-Mage, Abaddon and Lina, the game didn't work at all.

See you at The International qualifiers 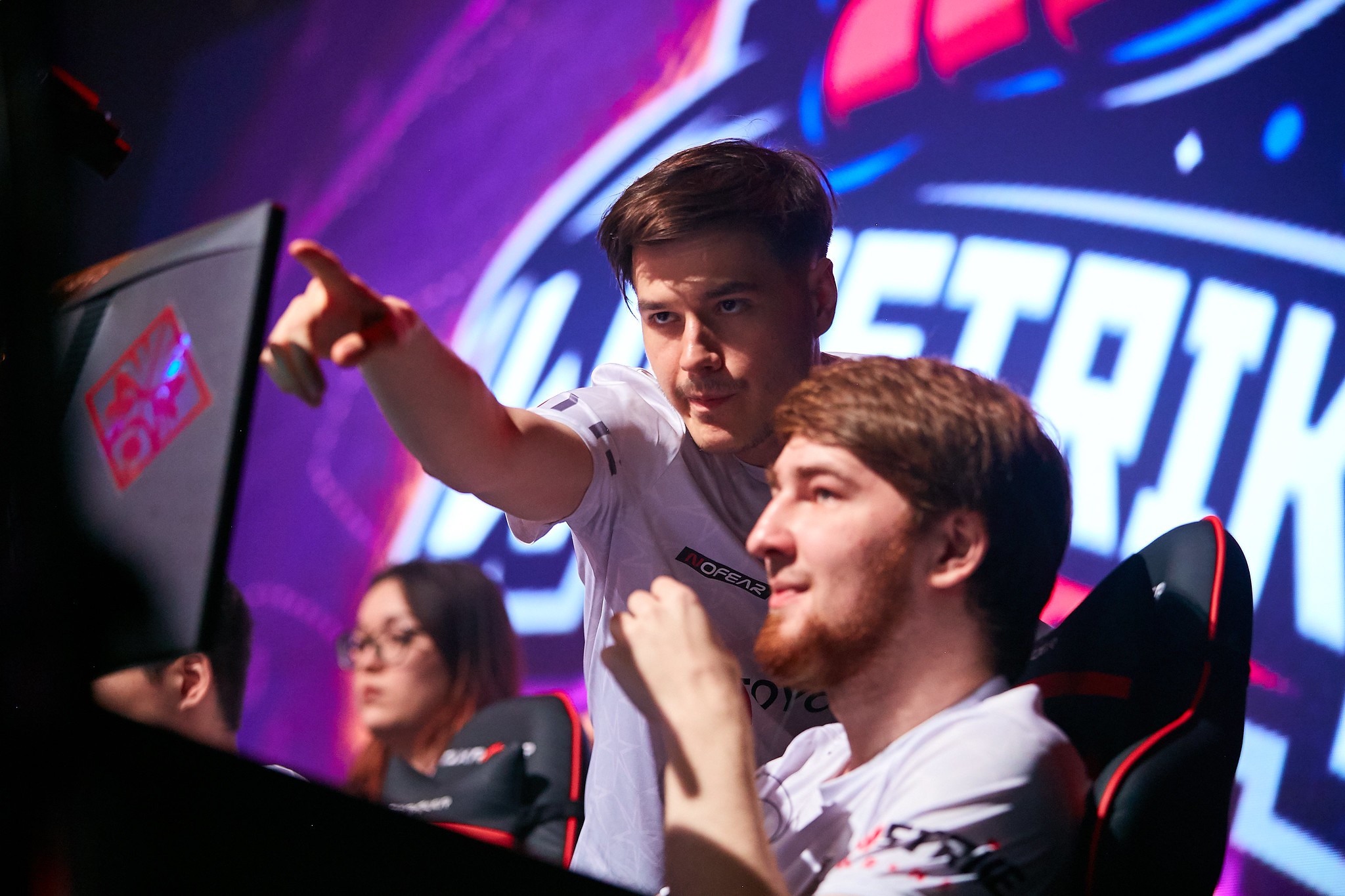 Several teams that could compete for the DPC top 12 were left behind the cherished list of invitations. Let's talk a little about each of them.

Team Sirius showed a decent game, but it seemed that the players didn't have enough time to build their teamwork. Individually, the players are strong enough to make a breakthrough to a new level, but NiP-level teams are already see through the Chinese team. We recognize that Team Sirius still lacks much in such matches. The team has prospects. Will they have enough time to get in shape for The International qualifiers? The question is open.

Complexity Gaming and Team Mineski hugely disappointed the fans. If the Asian team may still have a little excuse because of the tense situation with visas, then Muriëlle Huisman wards seemed very bad. Both teams acted extremely messy as if the team had no plans for the middle and late stages of their games. The third map the Complexity - Mineski match was a festival of mistakes, and both teams were not ready for the tournament.

We must pay tribute to Team Anvorgesa. South America representatives continue to show good results, but most importantly - the feeling of buzz that comes from them during the game. It is evident that the guys sincerely enjoy all that is happening, and they had a good result again. To beat EHOME and Winstrike Team out of the tournament is an outstanding achievement, and we expect the team to continue their bright way.

EHOME lost to Team Anvorgesa in the final match of the group, but even if the Chinese were in the playoffs, they would hardly be able to get into the top-2 - their ceiling would be to beat Team Sirius. The Chinese need to pray that Alliance and Gambit don't get to the EPICENTER Major top 8. Everything they could, they had already done.

Finally, Winstrike Team gained valuable experience before The International qualifiers, and they may be able to beat other teams from CIS, but unfortunately, their level of skill leaves much to be desired at the moment.

Alliance and Ninjas in Pyjamas got to EPICENTER Major, which will be held in Moscow from June 22 to 30. The final battle for four trips to Shanghai will take place in the capital of Russia. See you there!