Star Wars Jedi: Fallen Order is an excellent game where you can save tons of things in the open-world environment of the game. Whether you want to explore, kill bosses, or do both, there is a place for you somewhere across the different planets where you can go.

Although exploring is pretty cool, most players will try to kill as many bosses as possible because, after all, it all comes down to action. Having said that, one fo the main bosses that you will come across is Oggdo Bogdo, a.k.a. The frog boss.  He is the first boss that you will come across in this game, which means that he is not that hard to be beaten. However, it is going to be a new challenge for you so you might have some difficulties, which is why we decided to do this guide.

Let's dive in and check everything you need to know about this boss - how to prepare for the fight, what do you need, and, most importantly, how to deal with him. Keep it in mind that it's possible to see some changes here because there will be new updates very soon.

I am dealing with Oggdo Bogdo - how to do it? 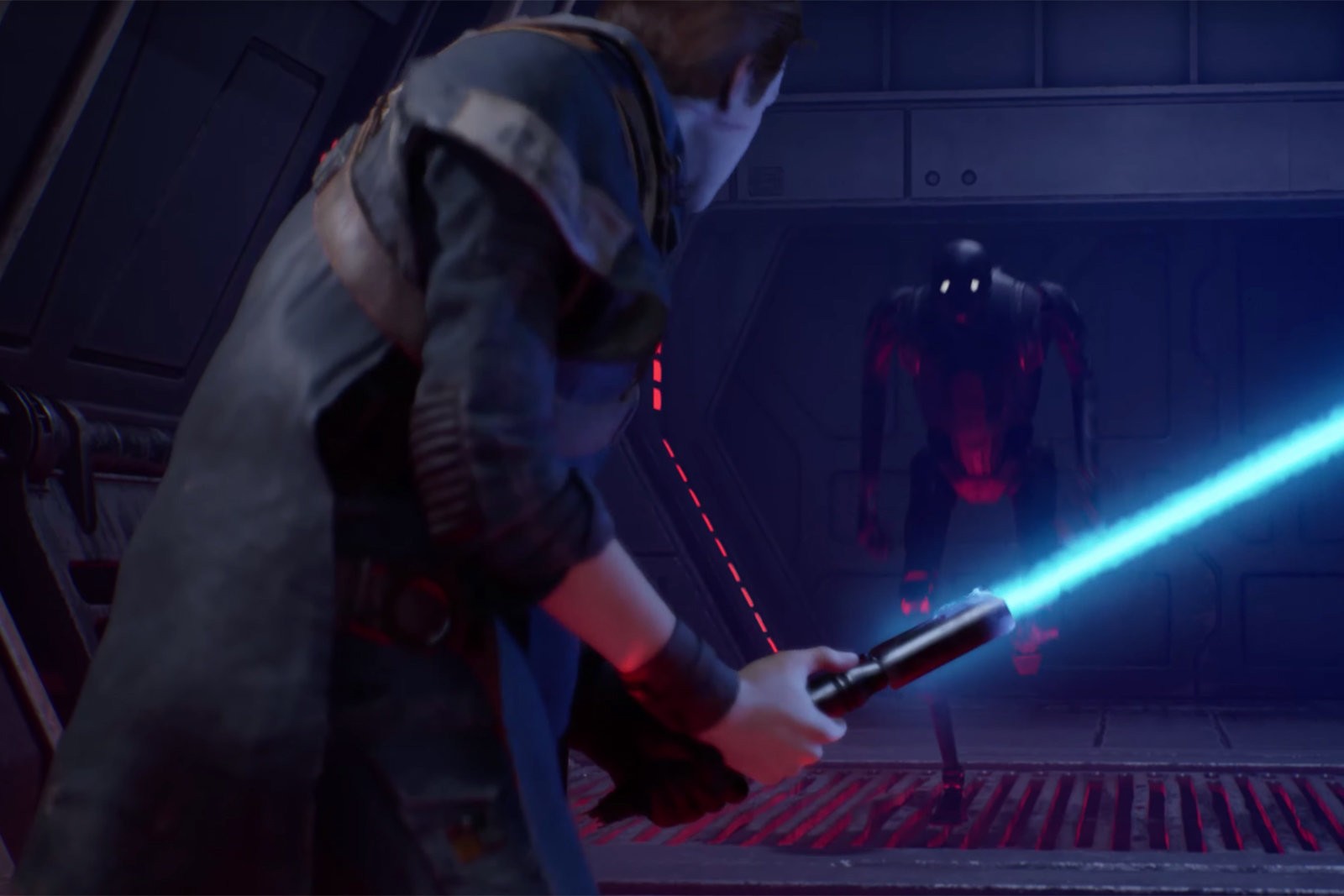 Although it is the first boss that you will come across in Star Wars Jedi: Fallen Order, Oggdo Bogdo is actually a hidden boss, which means that it is not really necessary to kill him in order to advance further. However, it is definitely advisable because you will get a lot of bonus XP, as well as invaluable practice that you can use later on.

Your first encounter with this creature will be while you are exploring Bogano, which is one of the planets available in this game. As the name suggests, this creature will look like a frog, and it will be inside a cave. So, be prepared for the encounter because you can easily miss him or even worse - he might catch you off-guard and kill you. The best idea to approach this fight is to finish every single objective that you have beforehand. This will give you the peace of mind to focus on what's important.

When you decide that it's gone time, you will see that there are two holes on the ground - a big one and a small one. You need to go to the small one and jump from it, and you will land on the frog's head, which means that you will inflict a lot of damage (around half of its HP).

This fight is very similar to the one that you can have in Dark Souls, where you have to fight the first boss. Once you land on his head and leave him with half HP, your job will be to finish him using the skills that you have. There is just one thing to remember - try moving either left or right whenever you see the boss turn red.

That's everything that you need to prepare in order to defeat the first boss in Star Wars Jedi: Fallen Order. Even though it might seem pretty straightforward, many things can go wrong, so don't take this lightly. If you manage to deal with Oggdo Bogdo, you will be rewarded with a lot of bonus XP, which means that you will be able to complete your goals faster.

It might seem like it's not worth the hassle that you need to go through, but that's not the case.