If you are a fan of the Star Wars franchise, this is definitely a game that you would want to try out because it is absolutely awesome. Although it came out just a couple of days ago, it is quickly becoming a huge hit, and it is for a reason. You will be taking the role of Cal, a Jedi that is trying to recover his memory. While you're exploring the different planets and all cool things there, you will face many strong enemies, which will give you the chance to use the Force to your advantage.

However, if there is one thing that everyone instantly recognizes when it comes down to any Star Wars related thought, it has to be the Lightsabre. It is by far the most iconic object in the movie, as well as in the different games and Star Wars Jedi: Fallen Order is no exception.

Unfortunately, similar to the outfits, you can only change the way that your weapon looks. At the time of writing this article, there is no way in which you can upgrade the damage or any other stat, which is kind of sad. However, this is prone to change once the new updates start kicking in.

In order to change the color of your Lightsaber, you will need an item called color crystals. There are eight of them in total, and they are spread throughout the world, which makes finding them not the most natural thing in the world. That's why it is probably wise that you combine the hunt for them alongside your quest to find the outfits so that you don't have to go to every single part of the world map twice.

In addition to changing the color of your Lightsabre, there are also two achievements that you can get from it. One of them is called Sabersmith, and it will be granted to you once you completely customize your Lightsaber. On the other hand, if you create your very own, you will earn "For A More Civilized Age," which is pretty cool as well. 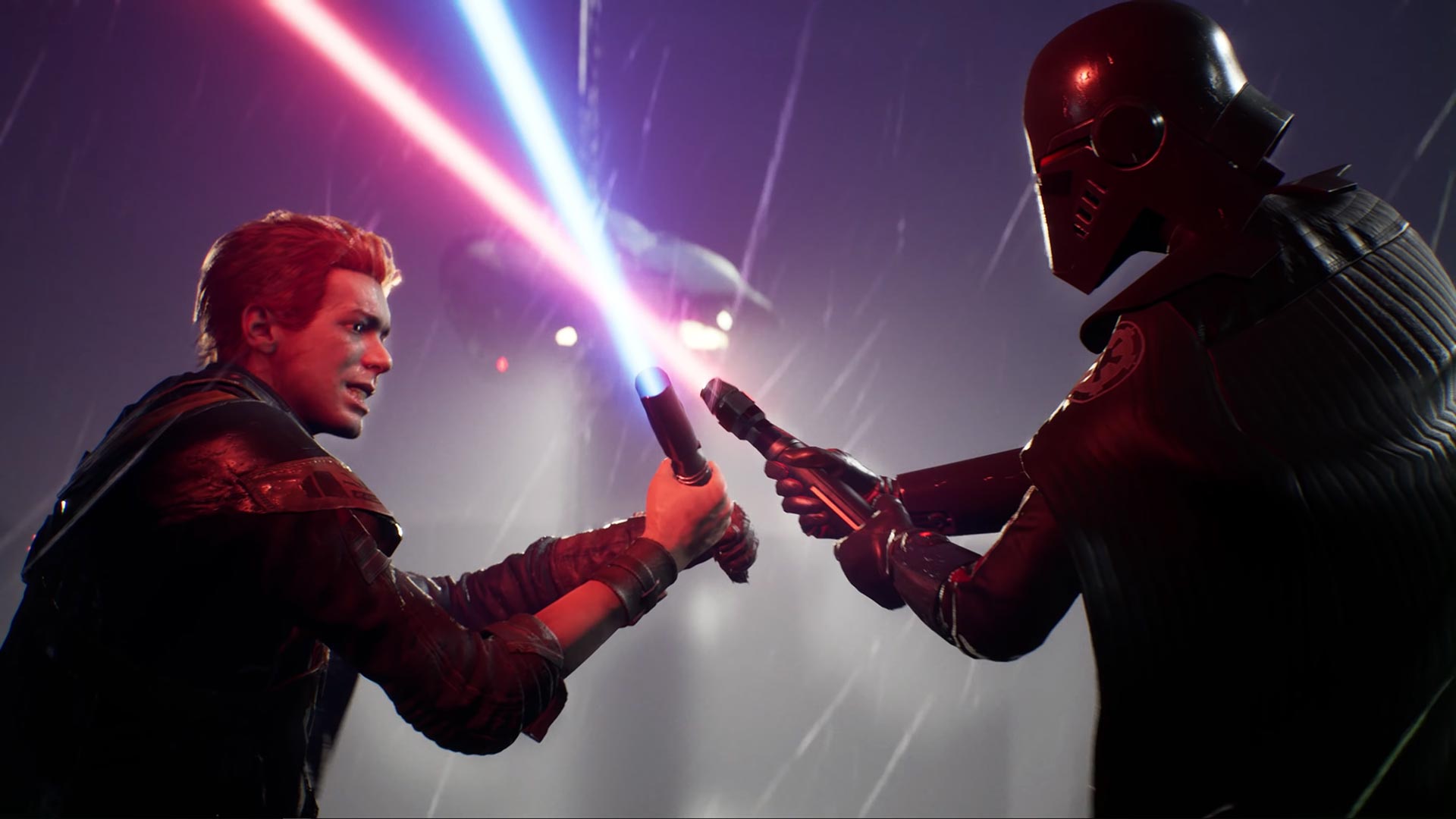 There are a couple of different colors that you can choose from. In the beginning, you will only have access to the green and blue ones, which are also the most popular ones in the movie. In order to change the color of your Lightsabre, you need to go to a workbench.

On the other hand, if you always wanted to have an orange sword, you will only be able to get it if you've pre-ordered the game. Unfortunately, there is no other way in which you get this color.

However, there is no point in being sad about this because there are five other colors that you can choose from - magenta, yellow, cyan, purple, and indigo. Even though they are spread throughout the world, you will be able to unlock them when you progress through the main story of the game. This means that it is pretty much impossible to miss them unless you are not paying attention to what you're doing.

In fact, you will be able to unlock every single one of them at once when you visit the big Crystal Cave that's found under the Jedi Temple. There will be a small task for you to complete there, and if you succeed, you will be able to choose any color. Once done, get back to the ship, and you will find out that you've also unlocked all the other colors.

Changing the color of your Lightsaber

As we mentioned above, the only place where you will be able to customize your Lightsaber fully will be the workbench. Luckily, this is not a hard thing to do because there are workbenches all over the place, including onboard of your very own spaceship. So, whenever you feel like it's time to change something up, go back to your ship and do the changes that you like. Don't be afraid to be creative here because you can always change it back to how it was, should you not like the new changes.

Can you have a red one?

For better or worse, players don't have the option to choose a red Lightsaber. This is a big shock, especially to the most devoted Star Wars fans because let's face it, the red weapon is definitely the most bad-ass and it looks absolutely awesome. However, there is a logical explanation of why the devs didn't allow that.

Star Wars Jedi: Fallen Order is following the story of the Star Wars franchise. For those of you who are not familiar with it, Cal is one of the good guys. As we know, only the evil guys use red Lightsabers, so here is your answer. It is possible that we will see a "fun" mode where players can choose whatever they want, but for now, you won't be able to get a red weapon even if you wanted to.

Can I have a dual-wielding and/or a double-bladed Lightsaber? 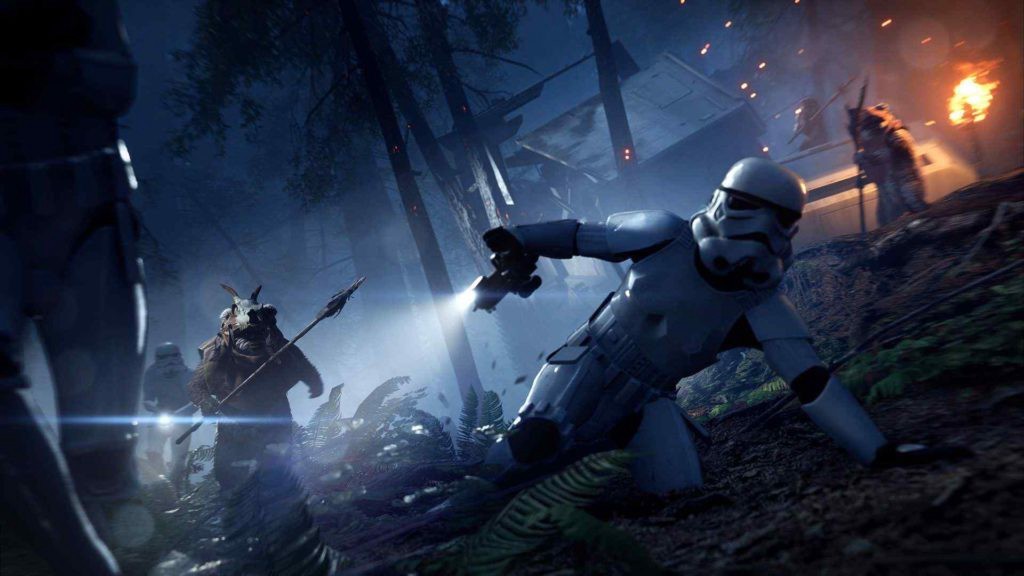 Unfortunately, Star Wars Jedi: Fallen Order does not have any sort of mechanic where you can have a duel-wielding Lightsaber on you. However, there is an ability called split saber that basically functions in the same way. That said, Cal will only be able to use the double-edged Lightsaber whenever he performs an extraordinary strike. After it's done, the weapon will return to its normal state. Even though it's not entirely the same as a classic dual-wielding, it is still better than nothing.

On the other hand, if you are into the double-bladed Lightsabers, you are in luck. There is a special mission that has to be done on Kashyyyk that will allow you to obtain the double-bladed weapon, and we can assure you that it looks absolutely awesome. You will be able to stumble across it while you are trying to climb on the so-called "Origin Tree."  Once you find it, head over to your ship and approach the workbench, just a couple of seconds later, Cal will have his new double-bladed Lightsaber.

Apart from the first method, there is another one that can lead you to the price. Once you're done with all the quests on Bogano, you will unlock a special mission where Cal will have to re-build and gather the Jedi Order. This is where you will get the particular option that allows you to explore the different worlds that you can find in the galaxy. One of them is Dathomir, the place where the infamous Darth Maul, as well as other famous Sith Lords, is from. As you can imagine, this is definitely a place that you want to go to because it is incredible. 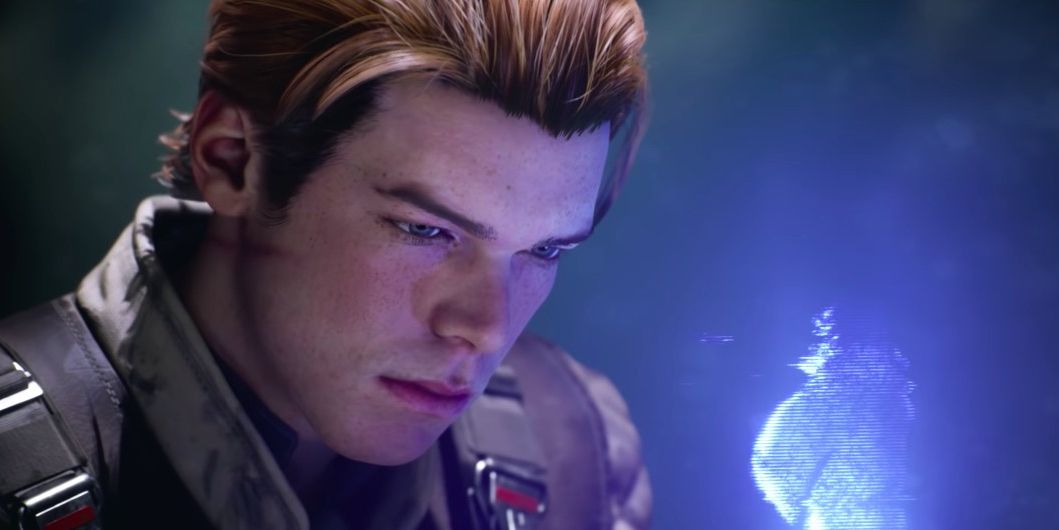 However, Dathomir is not the most welcoming planet in the galaxy, as you can imagine. There are many strong enemies, tricky places and hard quests here, so be prepared to "waste" at least three to four hours before you can get a hold of the double-bladed Lightsaber. In order to stand a chance here, Cal needs to level up a bit because otherwise, things will get scary.

There are many places where you can prepare for what is to come on Dathomir, but it seems like Zeffo is probably your best bet. Once you think that you're ready, head over to Dathomir where you will have a new set of challenges.

If something goes wrong, you should always remember that all these changes to you Lightsaber are only cosmetic. This means that you won't feel any difference in terms of damage, the way you swing it or anything else. That's why you should try not to emphasize that much on these changes but rather allow yourself to experience the game to its fullest by completing all the challenges that will be on your way.

May the Force be with you, always.