As you can imagine, Star Wars Jedi: Fallen Order is one of the best games that came out in 2019. Even if you're not a Star Wars fan yourself, you can't deny that this game offers some of the most refreshing gameplay elements on the market right now. If you want to have a good story backed up with intense encounters, hard-to-reach places, and different planets, this is the best place to start.

We've seen that you will need around three to four days of game time in order to finish the entire campaign. Of course, this number varies a lot, depending on what you actually do in the game. Having said that, one of the most important things to consider here is the difficulty option that you will play on.

Similar to many other games out there, you have to choose the difficulty option before the actual game begins, which means that this choice will be based entirely on predictions. However, Star Wars Jedi: Fallen Order goes one step further because it allows you to change the difficulty level at any time. What's more, it also shows what is going to be the difference between each difficulty option so that you can make the proper choice for yourself.

Let's take a look and see what to expect in every single difficulty and why should you choose it over the others. 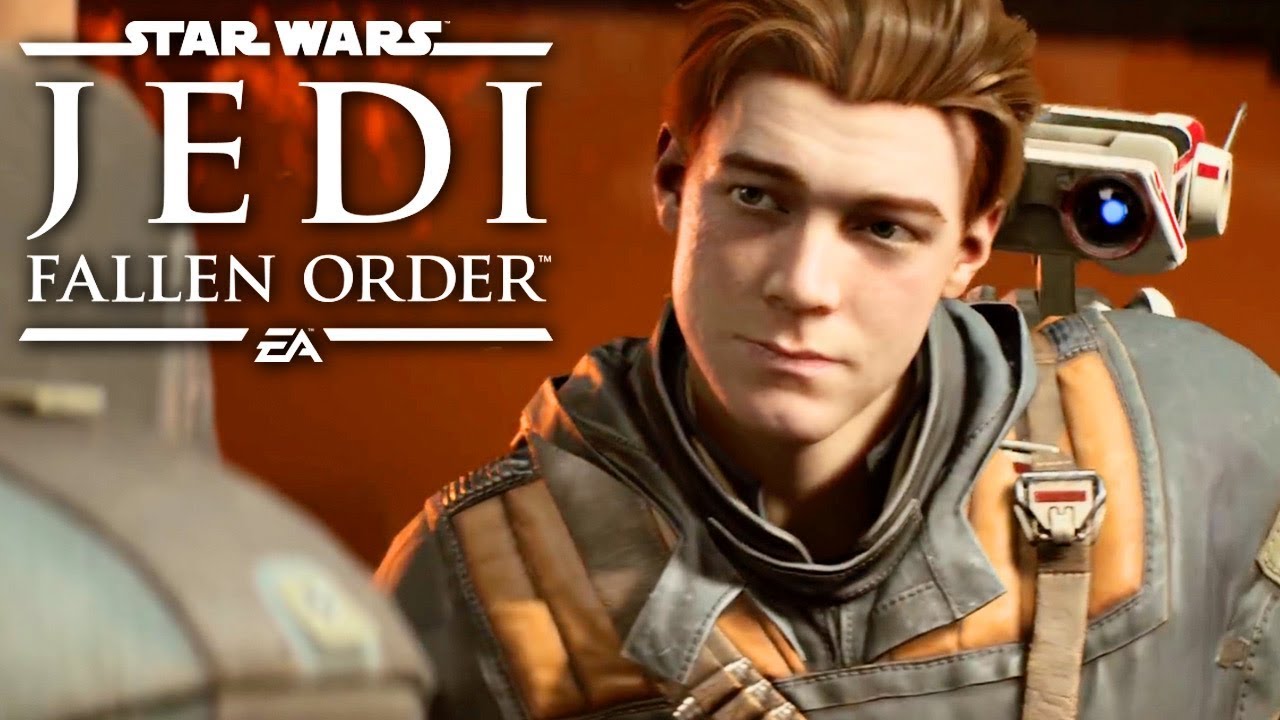 Many things are associated with the difficulty level in this game, such as how difficult it is to parry an attack or how strong your enemies are. This isn't that much of a surprise because the only way in which you can fail this game is if you die too much. Even if you wanted to, you can't really die from exploration.

The good thing about the Combat system in Star Wars Jedi: Falle nORder is that you will get some occasional autosaves. This means that even if you die, you can still be on the exact same spot you were before that. However, if your difficult is on the highest level possible, this autosave won't be that frequent, which means that you might lose some progression.

There are also other subtle things that make your experience very different, depending on the level that you're playing on. This is especially true when it comes down to your movement and the abilities that you use. It might feel as if you're playing an entirely new game sometimes, especially when you have to use the Force. Of course, let's not forget the strength of your enemies - even the smallest stormtroopers will be able to kill you.

However, apart from the enemies that you will face and the difference in the abilities, the other things remain the same. This means that you still need to solve all the different puzzles and other small objectives in order the progress. Of course, it is always more relaxed because you won't have to think about your enemies that much.

At the end of the day, it all comes down to personal preferences. Our advice would be to try out each difficulty and decide which one is the best for you. Needless to say, you should take full advantage of the ability to swap the challenges while in-game.