The Star Wars franchise is one of the most popular "thing" in the last couple of years. There are tons of fans of the movies which are now slowly transiting to the games as well. Having said that, Star Wars Jedi: Fallen Order is the newest single-player game in the series that was released just a couple of days ago. When you begin, you will take the role of Cal Kestis, who is a former Padawan.

Similar to many other Star Wars games out there, you will be able to explore a couple of different planets that have something unique to offer. Let's take a brief look and see which planets are we exactly talking about and what to expect of them. Keep it in mind that this list is created only using the worlds from the main story. 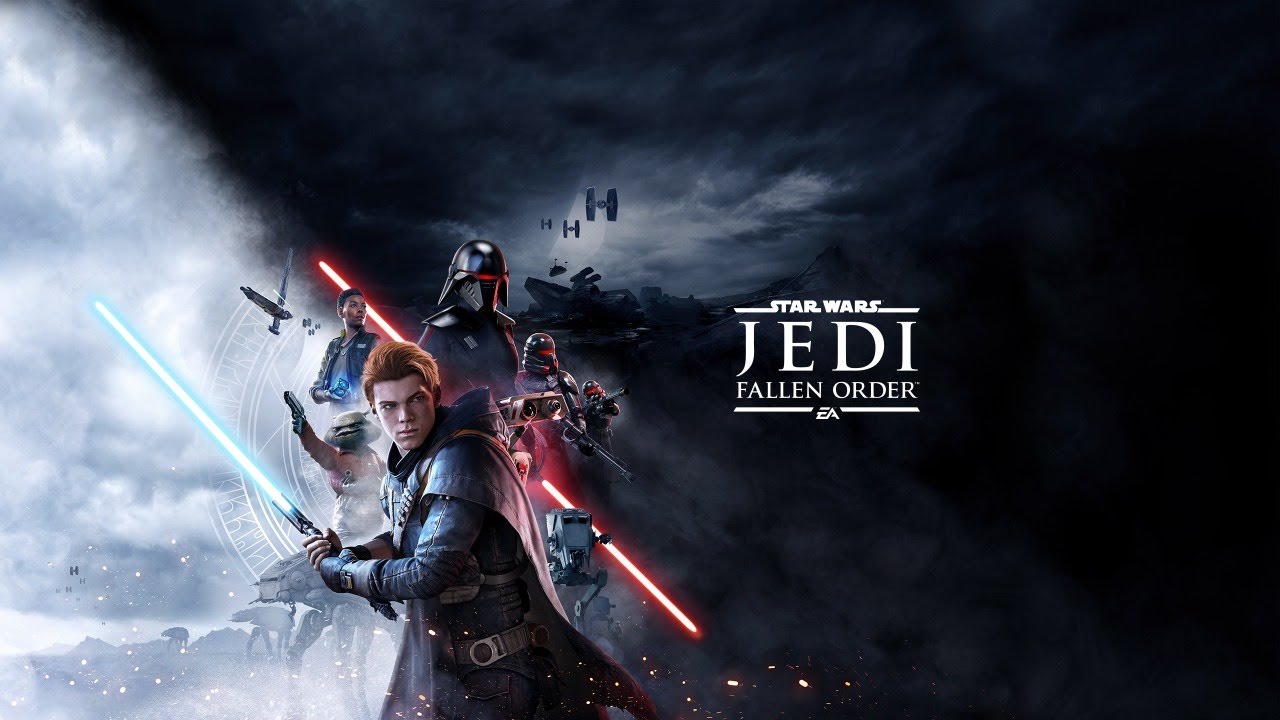 As of today, there are six different planets that you can go to in the Fallen Order. Needless to say, every single one of them has something unique to offer to players, so we definitely advise you to check them all out.

Here are the names of the six planets:

Most of the names might be familiar because they've been present in other Star Wars titles as where. However, there is also a new name to the list - Zeffo. Luckily, the story mode will want from you to explore this planet from the ground up, which means that you will see many cool things there.

On the other hand, Kashyyyk (a.k.a the home of the Wookiee's) has been featured in other titles such as Battlefront 2. Dathomir, on the other hand, is a very cool place, especially for those who are into Darth Maul and the dark side of the force. As you can imagine, there will be many easter eggs here, so definitely be sure to check this planet out because you will not regret it.

The cool thing about Star Wars Jedi:  Fallen order is that every single planet here plays a vital part in the main story. This means you will have a unique experience in every single one of them, which is pretty rare nowadays.

Be sure to let us know which was your favorite planet and why.