Star Wars Jedi: Fallen Order is one of the hottest games right now because it features many unique gameplay elements. Regardless of whether you're af a fan of Star Wars or not, this is definitely a game that you will like a lot. However, if you are into Star Wars, it will instantly become one of your most favorite games in the last couple of years.

You will be taking the role of Cal, a Jedi that apparently forgot a lot of his abilities. One of the things you will do as you explore the game is allowing Cal to remember the power of the Force. While doing this, you will learn tons of new abilities that will help you in many sticky situations. Some of those abilities are mainly defensive, whereas others are focused on doing as much damage as possible.

In this guide, we will try to divide them so that you can get a better understanding of what to expect. Keep it in mind that this list is subject to change when the new updates start kicking in. After all, this game will get a lot of changes since it just got released.

Let's dive in and see what can you expect.

How can you unlock the abilities in Star Wars Jedi: Fallen Order 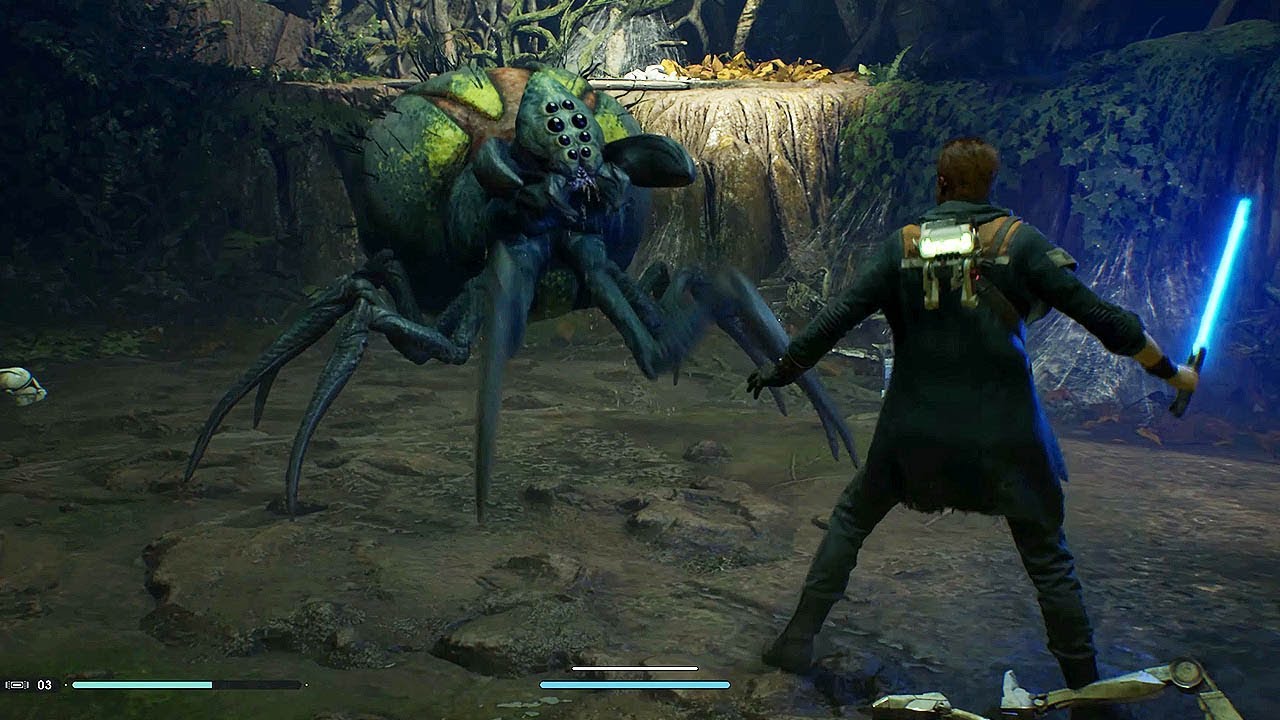 Before we start to explore the different skills, it is essential to know how to open them. In order to do that, you need to find a Meditation circle, which is easier said than done. Apart from learning stuff, this circle is also instrumental if you just want to rest.

Keep it in mind that there are five different tears that you can unlock, which means that each of them is unique. You will be able to open a new tier once you finish every single quest from the previous one. This means that you need to play a lot if you want to have every individual ability in this game.

Each skill has a different requirement when it comes down to purchasing, but it usually varies from one to four skill points. Unless something is changed in the future, you will earn roughly one skill point per level, which is not a bad rate at all. 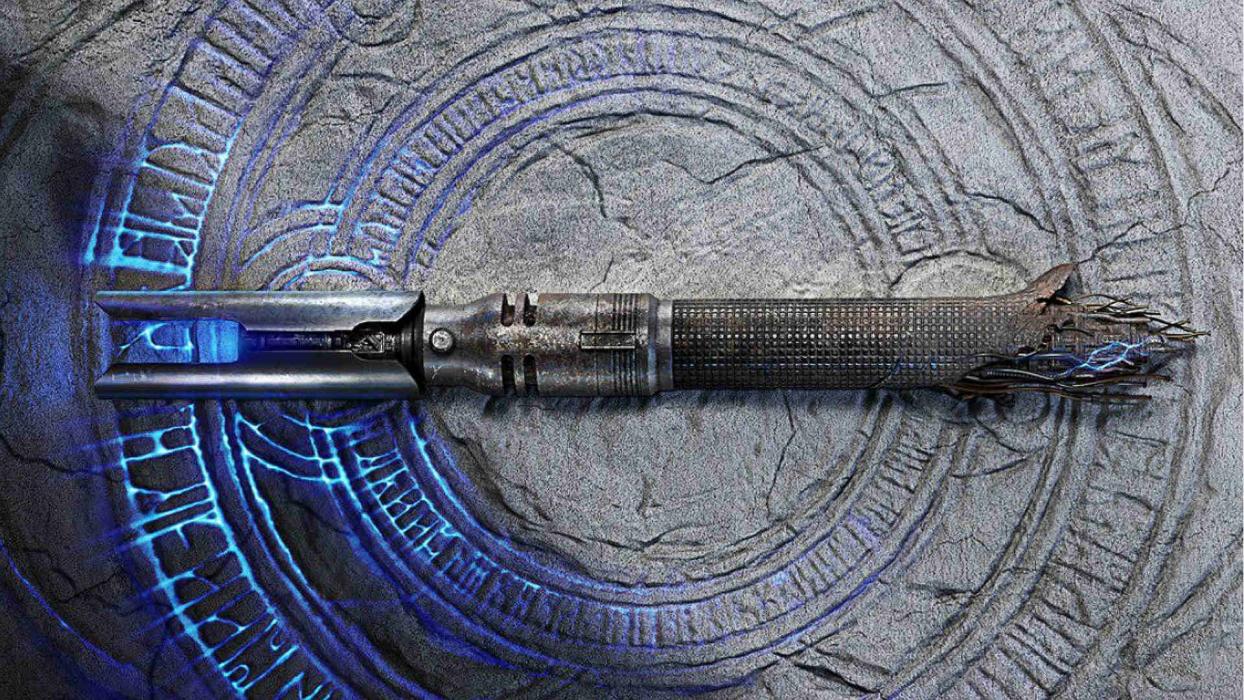 The first set of abilities that we will take at are related to the Force. If you've watched any of the Star Wars movies, you will know that the Force is the primary source of power for every single Jedi. As you can imagine, this is also true for this game. You can use the abilities in this group to get yourself out of sticky situations all the time.

Abilities that you can navigate with 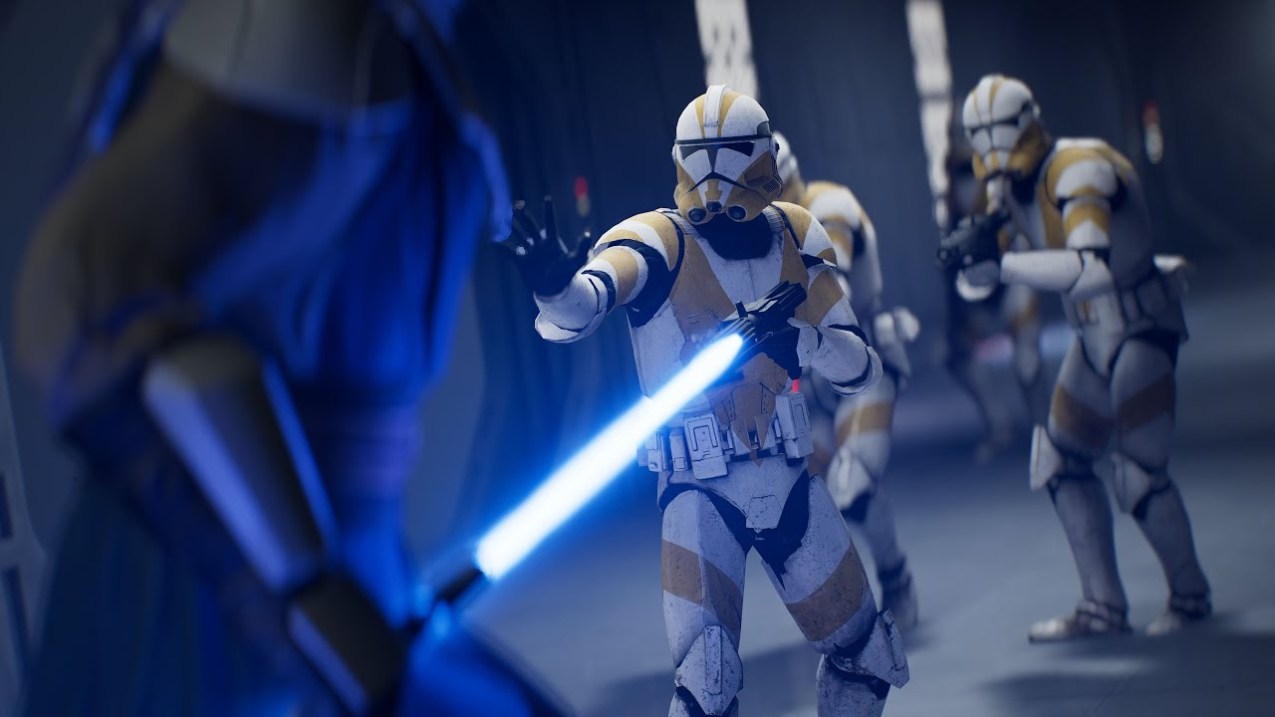 Even though you might think that your Droid will become useless later on, that's not the case. He will also learn new abilities while you're scaling up, which makes him a significant part of your journey. Here is what he will be able to do.

There are three places where you can get the double-bladed Lightsabre - Bogano, Dathomir, and Kashyyyk. The first place is probably the easiest one because the enemies there are not that strong. When you are done with the first tomb on Zeffo,  you will enter a very Ancient workshop that's located in level 3 of Bogano.  Go there, and you will find the upgrade.

As for Dathomir, it is definitely a place that you want to go to once you gather some levels. You can try to go there earlier (before Zeffo), but we don't advise you to do it because it's just a waste of time.

The last place where you can get this pretty cool Lightsabre upgrade is Kashyyyk. Even though it is a little bit easier than Dathomir, it is still harder than Zeffo, so we definitely advise you to check that one first. However, if you decide that Kashyyyk is your place, be ready to fight with the big boss there in order to get this upgrade.