The roster of fighters, who is ready to fight for the Ancient’s favor

The second tournament of the Tug of War series called WePlay! Tug of War: Dire will begin on May 28.

This time we won’t have any boring group stages – instead, we’ll divide contenders from America and Asia into two separate Single Elimination brackets within our new format. Battle-hardened fighters will be divided into two independent Single Elimination brackets, and each will get its own champion. Both winners will receive a slot on the LAN-finals at WePlay! Tug of War: Mad Moon, where the teams will fight for a solid prize pool of $ 300,000.

Eight teams will be directly invited for the first round of the coming standoff, while four more teams will bypass the early stage and start their tournament performance in the quarterfinals.

We are ready to share the list of participants who will compete for the right to represent the Dire side in the devastating War of the Ancients!

All the matches, not including the final ones, will be played in a Best of 3 format. The winner of each bracket will be determined during the grand finals in the demanding Best of 5 format. Both the champions of Tug of War: Dire will be granted with quotas for the anticipated LAN-finals WePlay! Tug of War: Mad Moon.

Vice champions will receive checks for $ 6,000. The teams that will take places between the third and fourth will be rewarded with $ 2,000. And players recognized as the strongest during the tournament will receive a nice bonus of $ 5,000 for the MVP title.

MVPs will be determined in two phases:

1) The online audience will be able to vote via weplay.tv during the tournament days.

2) After each Super Final, a jury that consists of our talent crew will vote on the players, chosen by viewers.

Tug of War trilogy will end with a LAN final 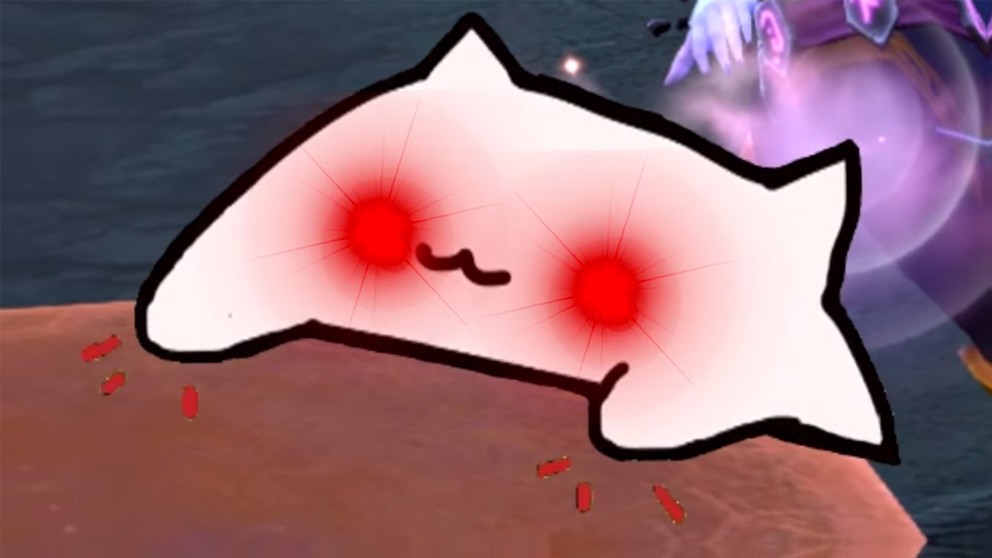 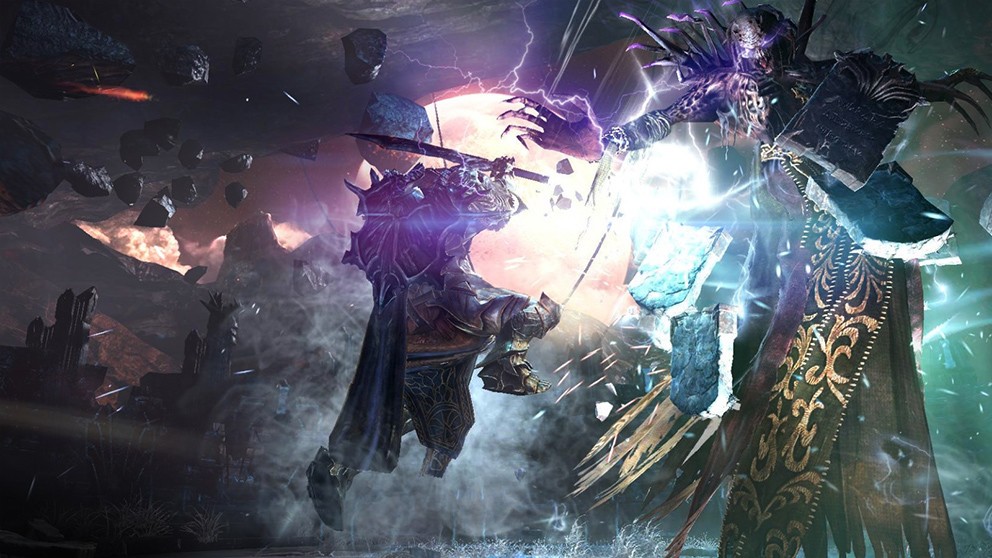 Lords of the Fallen 2 has lost developer once again