snofe: "I'll tell my parents about the tournament when I get the prize"

snofe: "I'll tell my parents about the tournament when I get the prize" ⚡⚡⚡ Esports and gaming news, analytics, reviews on WePlay! The latest news on WePlay!

The winner of the first Dota Underlords tournament from WePlay! Rival "snofe" Daminov gave us a short interview in which he shared his emotions from the victory. 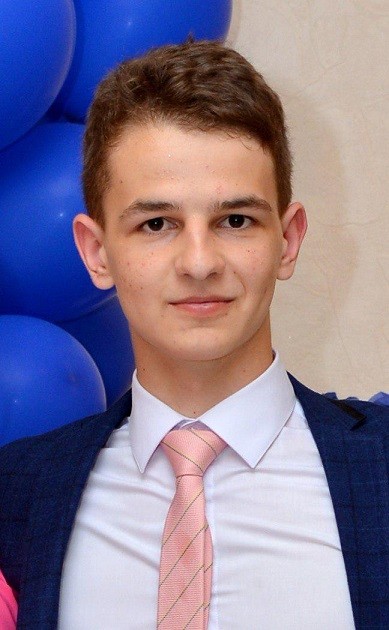 What did you feel yesterday during the last game, when Cmel flew out, and you realized that you were winning the tournament? Describe your feelings at this moment.

It is difficult to describe my feelings. I was just happy. It was very nice to realize that you are a winner. Even during the game, everyone started sending me congratulations. And then I don't think about the game, trying to answer in all social networks, on Steam. "Thank you" to everyone. I was very nervous before the final game because Cmel showed himself as a strong player on the second day.

Parents don't even know that I won the tournament :) Probably, I won't tell them until I get the prize money. They are very sceptical about computer games.

Maybe they will stop treating games like that after you get the prize money?

I really think they will will change their attitude towards playing games, now they consider them only as entertainment.

A question about Cmel: he was really good on the second day. Who was a threat to you from your rivals, and who could surprise you?

I was afraid of BBG and Joseph from the American qualifiers before the final games. Joseph really showed himself well: he could have taken 3rd place if I win in the last game. BBG had bad games, and I'm not sure what was happening, there was no time to watch the VoDs. Maybe it's in the patch, maybe something else.

Did you think of what to spend the prize money on?

I'll buy a new PC, give some to my parents and probably save the rest for the study.

Here is a little bit weird question: did some strangers start to write to you after the victory, offer any services, or just tried to be your friends?

Even during the final games and after, many friends were added on Steam, mainly with congratulations. Someone asks for advice, and someone is even willing to pay money for training :) Thanks for the great tournament, I hope there will be more.

What will you do in the next couple of months? Will victory change anything in your life, or will you live the way you lived before? Study, play, stream?

I don't think that victory will change my life significantly. I want to try streaming. I hope I could to mix study and games.

Is the study in the first place?