Sneaky from Cloud9 and his new cosplay

Sneaky from Cloud9 and his new cosplay ⚡⚡⚡ Esports and gaming news, analytics, reviews on WePlay! The latest news on WePlay!

You will not surprise anyone with scandalous images in cosplay. The naked beauties in suits and colored wigs delight the views of gamers, the pictures of exceptional quality often come across with chic costumes and makeup. But who said that cosplay is only the girl’s prerogative? The Cloud9 player Zachary "Sneaky" Scuderi demonstrated a brilliant performance once again by making the Kai’Sa from League of Legends photo shoot. 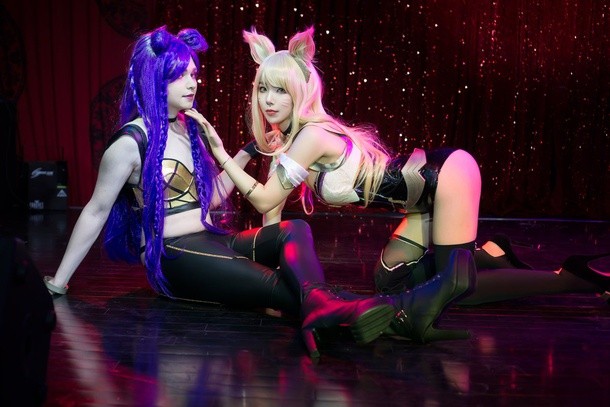 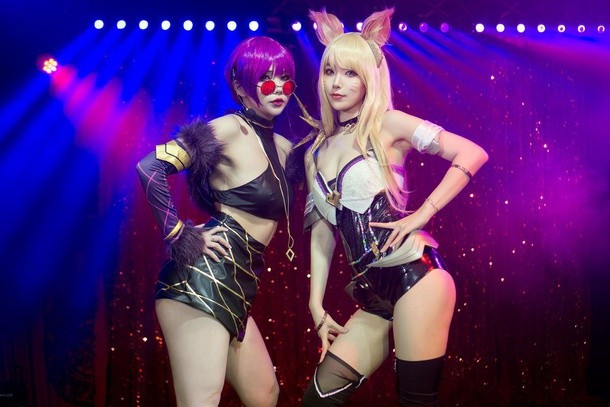 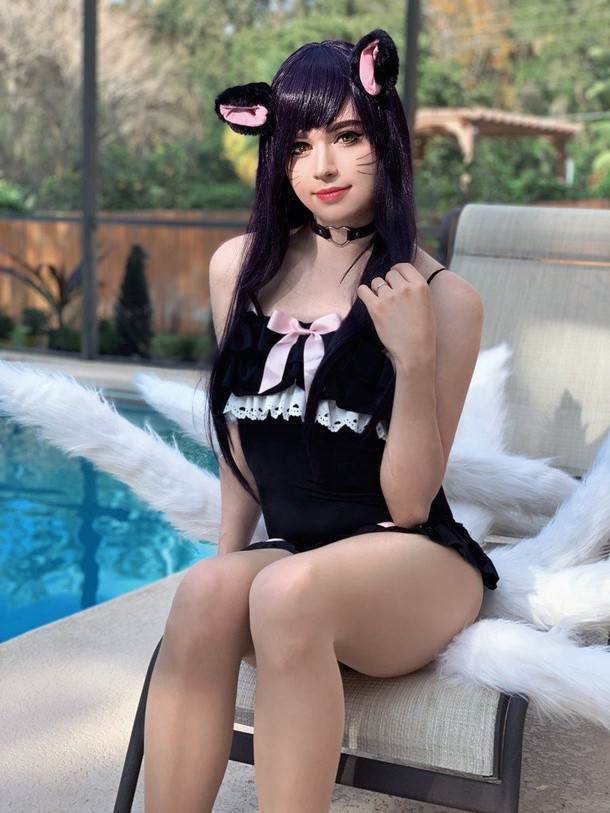 Cloud9 player doesn’t hesitate to share his images in social networks. His girlfriend, Esther, who is a professional cosplay model, encourages him to participate in the cosplay.

There are many characters in the bank of Zachary’s performances. He tried on the image of Slay Belle Katarina 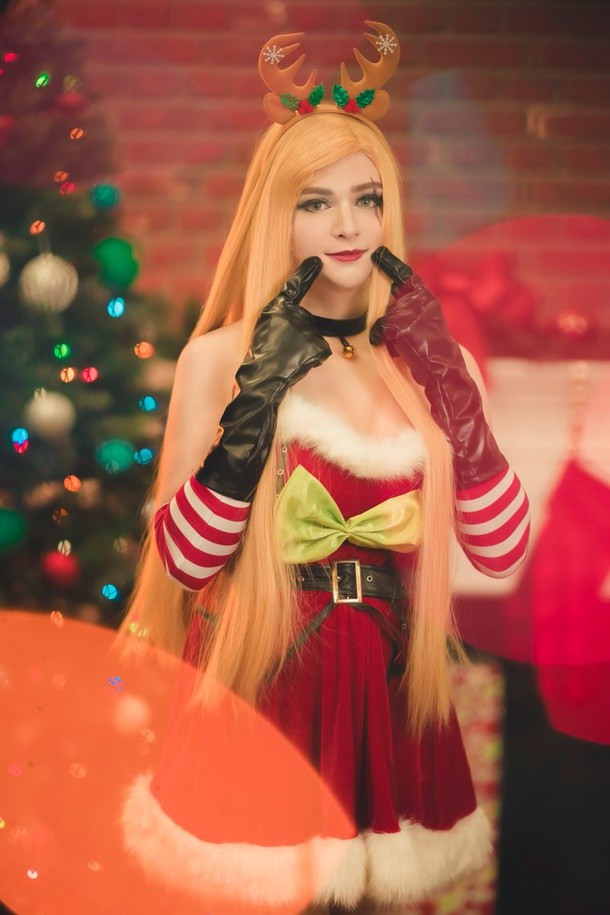 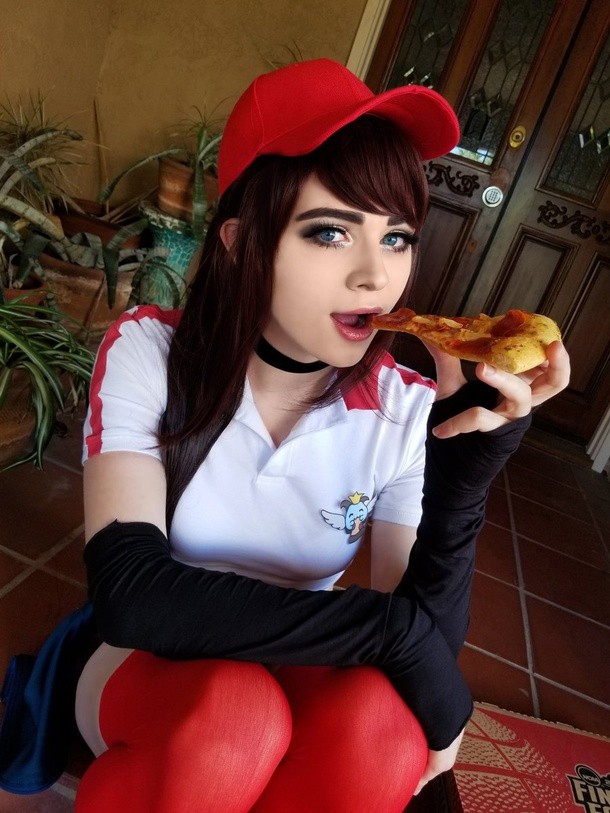 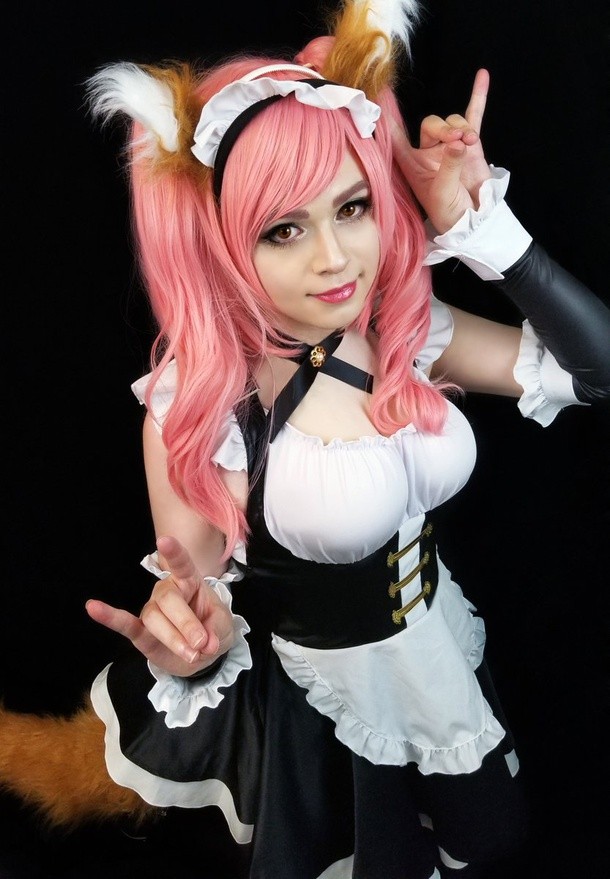 Sneaky also cosplayed Lux, Sivir and Soraka, and tried on Dark Elementalist Lux and Star Guardian Urgot images during the stream. He even made a joint cosplay of the Xayah hero along with Bae "Bang" Jun-sik at the 2018 All-Star show tournament.