Publisher 2K games and developer Firaxis just announced the release date and pricing for their upcoming title, Sid Meier’s Starships. Furthermore, Starships will have integration with the masterful Civilization: Beyond Earth. Here are the details.

The game is a turn-based interstellar strategy title, set in the same universe as Beyond Earth. Therefore, the developers have picked Starships to be the first game integrated with Beyond Earth.

“We’re preparing another update for Civilization: Beyond Earth. This update has two major purposes: Further balance updates and improvements to the game, and laying the groundwork for integration with Sid Meier’s Starships.” –Source

Firaxis is adding my2K functionality to Beyond Earth. This will allow cross-game connectivity and unlocks with other Firaxis titles, starting with Sid Meier’s Starships. The feature will have other unknown future perks.

What is Sid Meier's Starships?

The game is a turn-based adventure-driven strategy title. While the focus in Beyond Earth was charting an alien planet, in Starships, you will spend the whole game in space where players control a fleet of starships as they journey through the galaxy to complete missions, protect planets and their inhabitants, and build a planetary federation.

“Take command of a fleet of powerful starships in this adventure-driven strategy game from legendary designer Sid Meier. Travel to new worlds, completing missions to help save and protect the planets and their people from dangerous Space Pirates, to powerful Marauders and other hostile factions.

Build a planetary federation as you strengthen your fleet and secure your homeworld as you attempt to preserve intergalactic peace and  your vision of humanity. Set in the universe of Civilization: Beyond Earth after the age of the Seeding, Sid Meier’s Starships offers sci-fi/strategy fans a full stand-alone game experience that also features cross-connectivity with Beyond Earth, expanding the depth of both games.  See if you have what it takes to rule the universe!” - Source 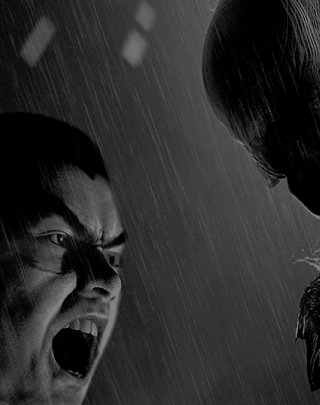