Shenmue III caused a lot of uproar during E3 2019 when it was announced that the game had become an Epic Games Store exclusive. Many PC backers were unhappy to find out that they would not be getting Steam keys when the game releases in November.

Epic Games' recent practice of snatching up big game exclusives at the expense of Steam fans has led to many PC gamers outright rejecting any game that is exclusive to Epic's store. So they requested a refund but to everyone's surprise, their request was denied.

Naturally, this caused a commotion, even after Ys Net promised to review the situation. After its deliberations, Ys Net has now returned to shed more light on the situation and provide Shenmue III backers with a number of options.

Ys Net will still not be giving Steam keys anytime sooner than next year but this time it tried to explain why. "Coordination with the sales policies of the involved companies was untenable, and as a result we are not able to make a day one distribution option for Steam keys available." The relationship between Steam and Epic Game Store is strained right now, so their reasons seems quite valid. 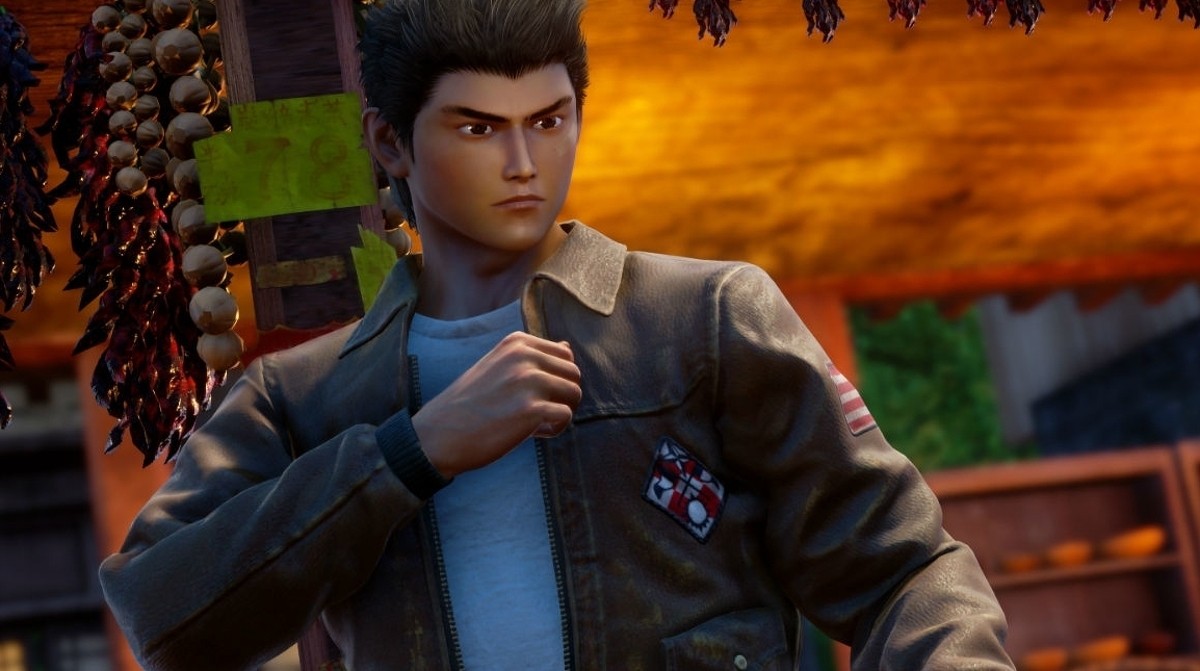 Backers have been provided with a number of alternative platforms to choose from in place of a Steam key. Backers that reject this offer will get a refund instead. The options are a PC physical disc with an EGS key, just an EGS key, a PS4 physical disc and lastly, PS4 voucher code for PSN.

Ys Net will be making changes to their survey, after which backers will then be able to make whatever changes they would like, including a refund request. Backers that chose reward tiers which added specific in-game content will however be ineligible for a refund.