Street Fighter IV villain Seth has been the new point of interest regarding the upcoming release of Street Fighter V: Champion Edition. However, it's not quite the Seth we remember.

Seth's V-Skill will allow him to use his copy ability on an opponent and the next input will execute the stolen move. His specials are named Annihilate Sword, Cruel Disaster, Hecatoncheires, and the Mad Cradle. None of them require charge inputs and they all have EX variations.

Both his V-Triggers give Seth's attacks additional properties while V-Trigger 1 will additionally power up his Critical Art if active. You can check out his move list in the images below. 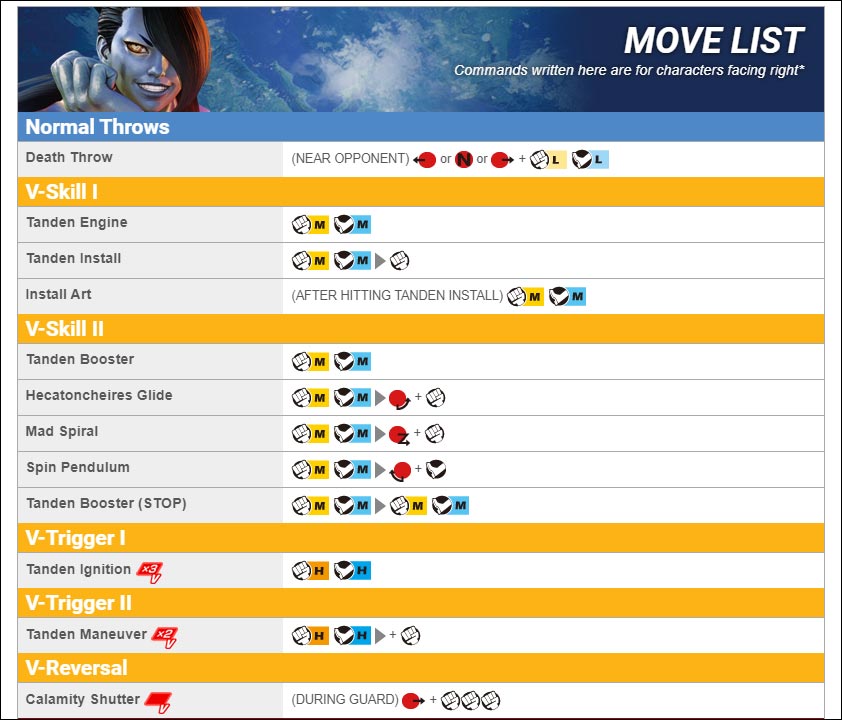 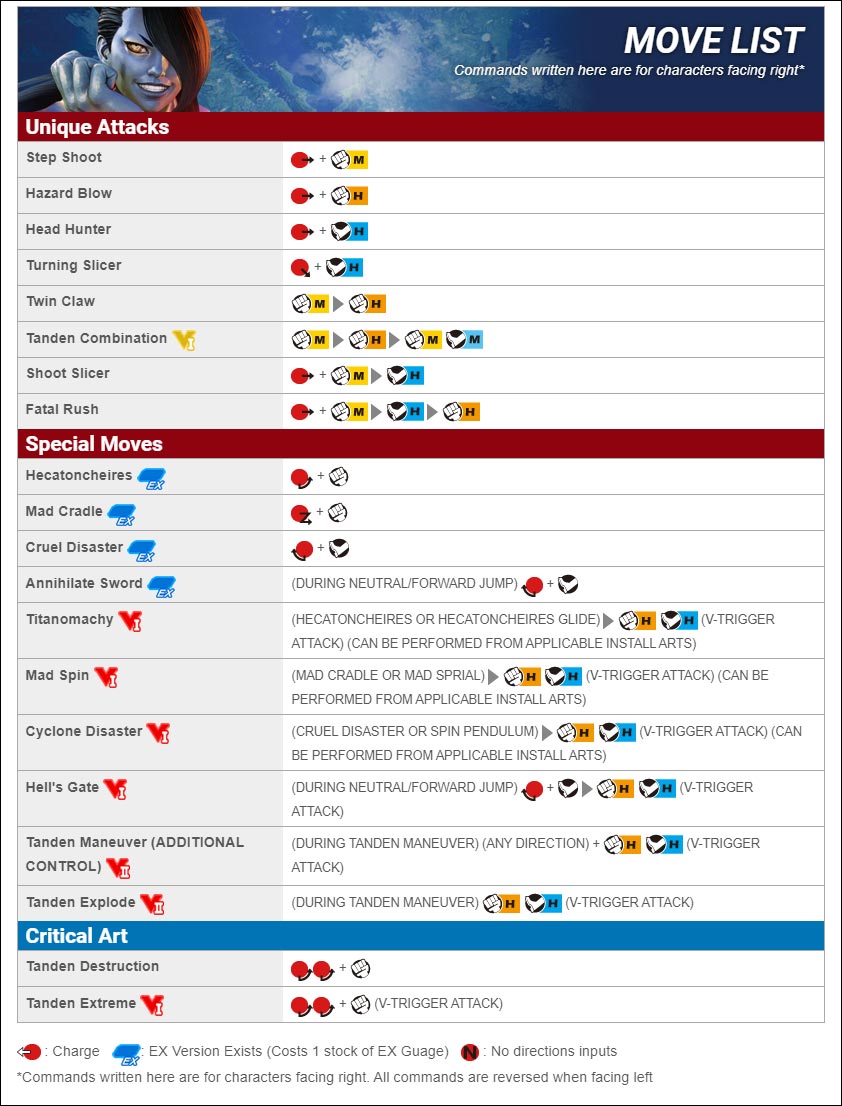 We still lack knowledge about things like Seth's health and stamina, but Capcom seems intent on having the information trickle down over a period of time. So it shouldn't be long before we know everything there is to know about the returning character.

Seth will arrive as a playable fighter in Street Fighter 5: Champion Edition on February 14, 2020.