Singaporean gaming chair company Secretlab has signed a new partnership with ONE Esports. The deal will see them provide the tournament organizer with its 2020 Series gaming chairs. 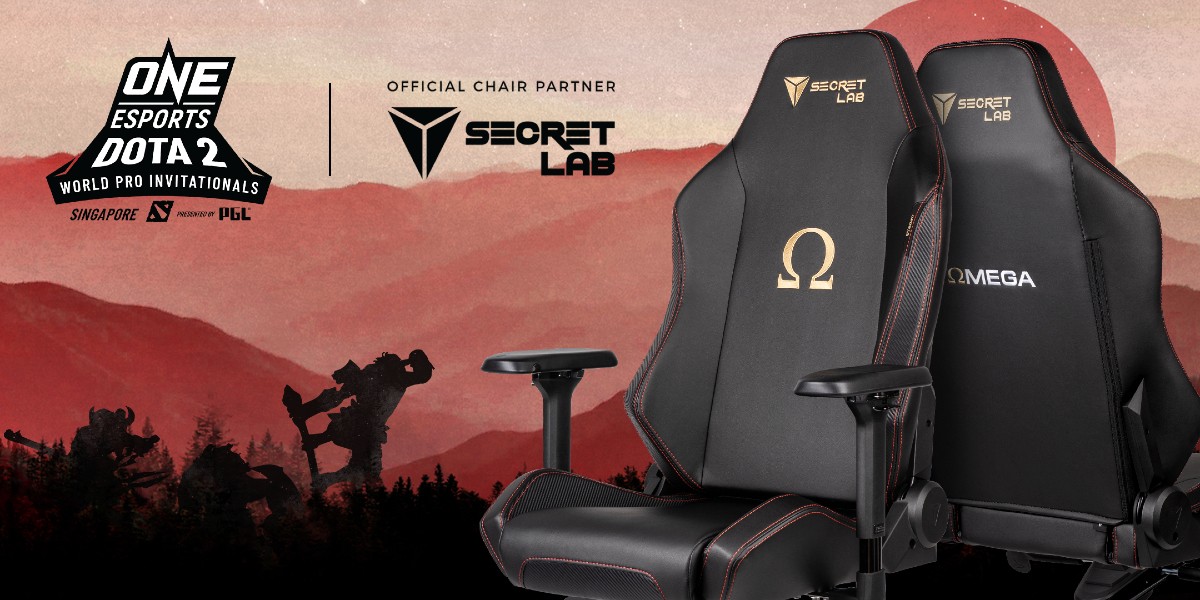 Secretlab co-founder and CEO, Ian Alexander Ang spoke on the partnership in a release:

“We are proud to be working with Secretlab, who like ONE Esports started in Singapore. Secretlab’s partnerships with the world’s most prestigious esports tournaments, as well as their roster of the top international teams, make them a great partner for ONE Esports, whose mission is to celebrate and share the stories of the world’s best esports athletes.”

Secretlab has partnered with its fair share of high-profile tournaments, developers, and esports teams. Their 2019 partners include the League of Legends World Championships, StarLadder CS:GO Major Berlin, The International, Blizzard Entertainment, and Astralis.