Rumour: League of Legends Mobile could be out this year

Rumour: League of Legends Mobile could be out before year end ⚡⚡⚡ Esports and gaming news, analytics, reviews on WePlay! The latest news on WePlay!

Talk of League of Legends Mobile has been around for some time now and two weeks ago, gameplay footage was uploaded by a Chinese beta tester.

That video was soon taken down by YouTube due to a copyright infringement claim from a Chinese developer, but not before the video itself and images were shared across the internet. 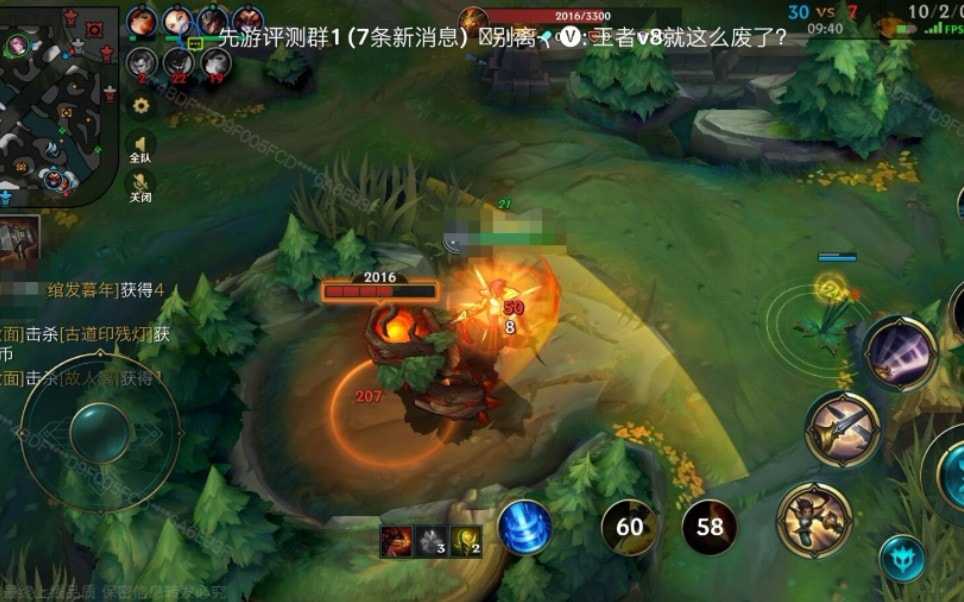 A Facebook account belonging to Ry Enriquez recently posted images and videos of the game and he has also shared some interesting news with it. Based on the videos, there are 27 champions in the game including Vayne, Ahri, Jinx, Twisted Fate and Blitzcrank. However there's no assurance that all of them will make it into the final build.

One of his videos features some Garen gameplay which appears to be of the game's tutorial. There are also pictures of Master Yi attacking a practice dummy, the champion selection screen and the matchmaking screen. As far as leaks go, League of Legends Mobile is turning out to be a huge possibility that could be just a few months away. As always, don't get too excited until the game receives confirmation.