Popularly known as Ronaldinho, the former footballer will also launch an esports organisation in collaboration with Scuf Gaming. Named R10, it will compete exclusively in FIFA esports.

Ronaldhino spoke on the deal in an interview with ESPN: "The R10 team is actually my second project in esports. In 2018, we created the eLigaSul to start in the world of e-football: We wanted to become a strong organization both in the FIFA environment and in Pro Evolution Soccer. I am very happy because I can proudly say that we have achieved it: with eLigaSul, we are PES world champions! The R10 team, dedicated to FIFA, is a logical next step in this process. We hope you have the same success!"

eLigaSul launched in October 2018 as a Pro Evolution Soccer league to host competitions across 26 countries. In the PES League 2019 CO-OP World Finals held at Arsenal FC's Emirates Stadium, eLigaSul Stars emerged the victors. It was the 3v3 leg of the tournament which took place on June 29, with eLigaSul Stars winning the $75,000 prize for first place. 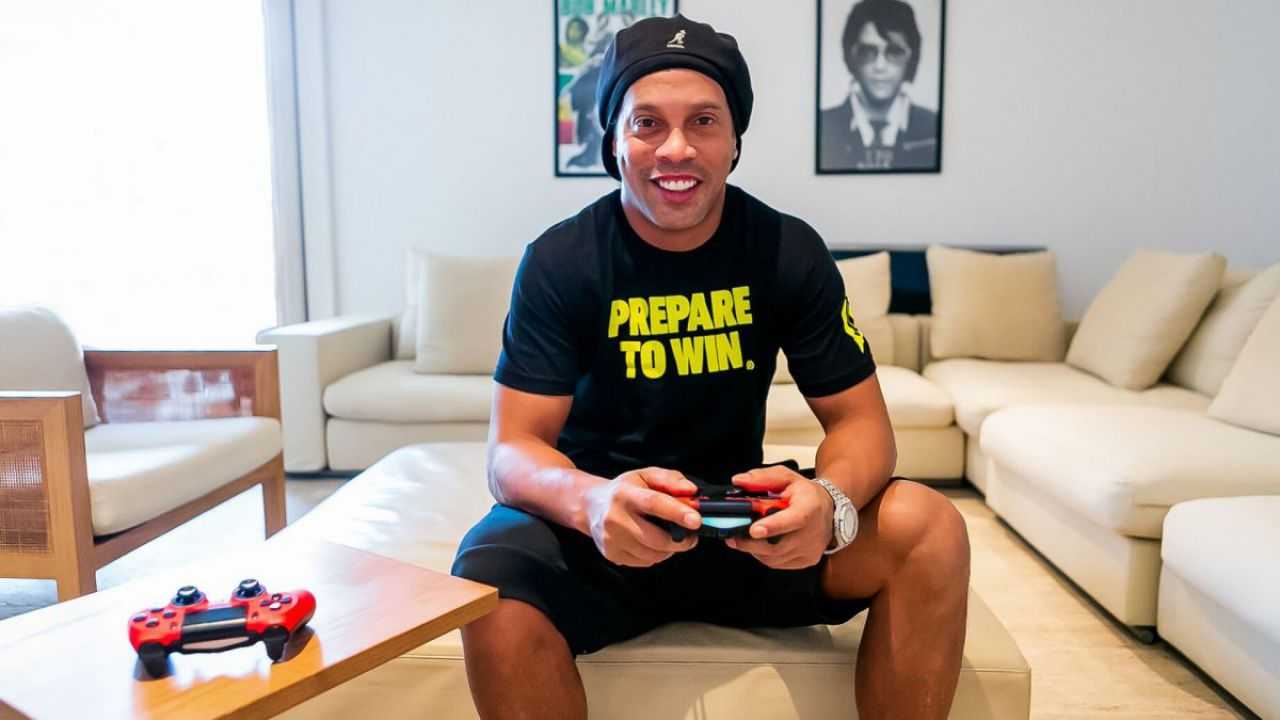 Scuf Gaming CEO and founder, Duncan Ironmonger also commented on the deal: "Nine years ago, we embarked on a journey to change the way gamers can play by introducing innovative features that allow users to reach their maximum potential. Ronaldinho has been an inspiration to everyone that recognizes greatness, and his skills have impacted football for many generations to come."

"This partnership with Ronaldinho for his next step into esports is a natural connection to what we both believe in: pushing the limits every day to achieve greater heights."

In celebration of their new partnership, Scuf Gaming will offer customers a discounted promotional rate for its products. The controller manufacturers have made a habit of doing so whenever they sign a new ambassador.

The deal brings a number of exciting possibilities to the table that will surely have fans thrilled.