GOATS or triple-triple is an Overwatch team composition in which three healers and three tanks are chosen by players in the team. It creates a very strong strategy in which teams focus on healing and buffing their tanks, who in turn build up their ultimates to devastate their opponents.

The comp has proven so effective that most teams use it. Not being much fun to watch either, it looks like Blizzard has finally decided to do something about it. However, the timing of the announcement might not be ideal.

According to an Upcomer report, multiple sources claim this change will arrive at Stage 4 of this year's Overwatch League season. If implemented, all teams would be forced to change their strategies and hopefully create much more exciting matches.

Whether this will extend to the In-game competitive mode is unknown for now, and so also is the fate of Overwatch characters that fill multiple roles like Moira and Brigitte. 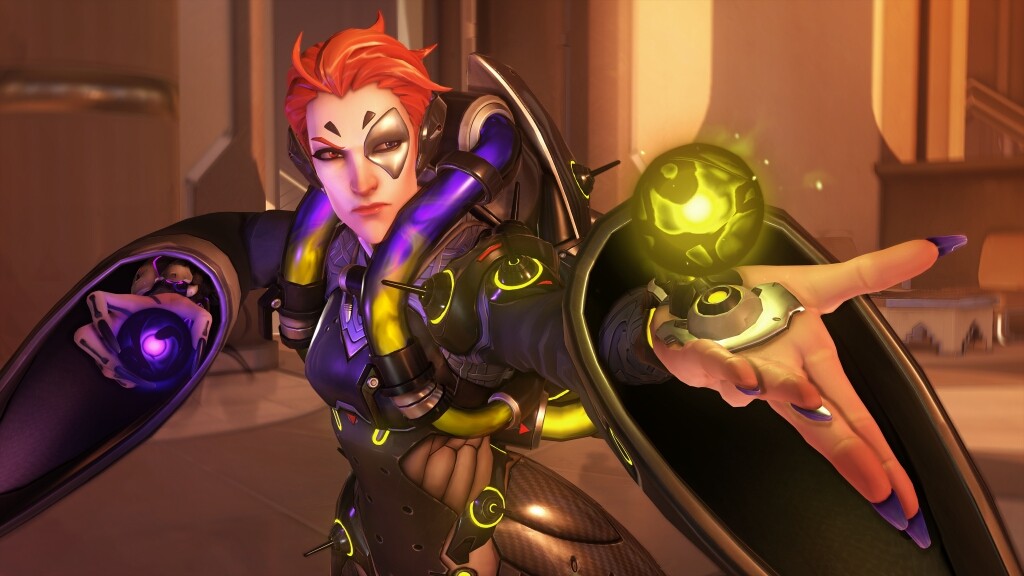 There hasn't been a change in Overwatch League this big since a limit was put on the number of players that can pick a particular character during a match. Yet, teams will only have about six weeks to get acquainted with 2-2-2 and form strategies before Stage 4 begins on July 26. We might be in for a big show.