Riot might have leaked the next League of Legends Champion

Riot might have leaked the next League of Legends Champion ⚡⚡⚡ Esports and gaming news, analytics, reviews on WePlay! The latest news on WePlay! 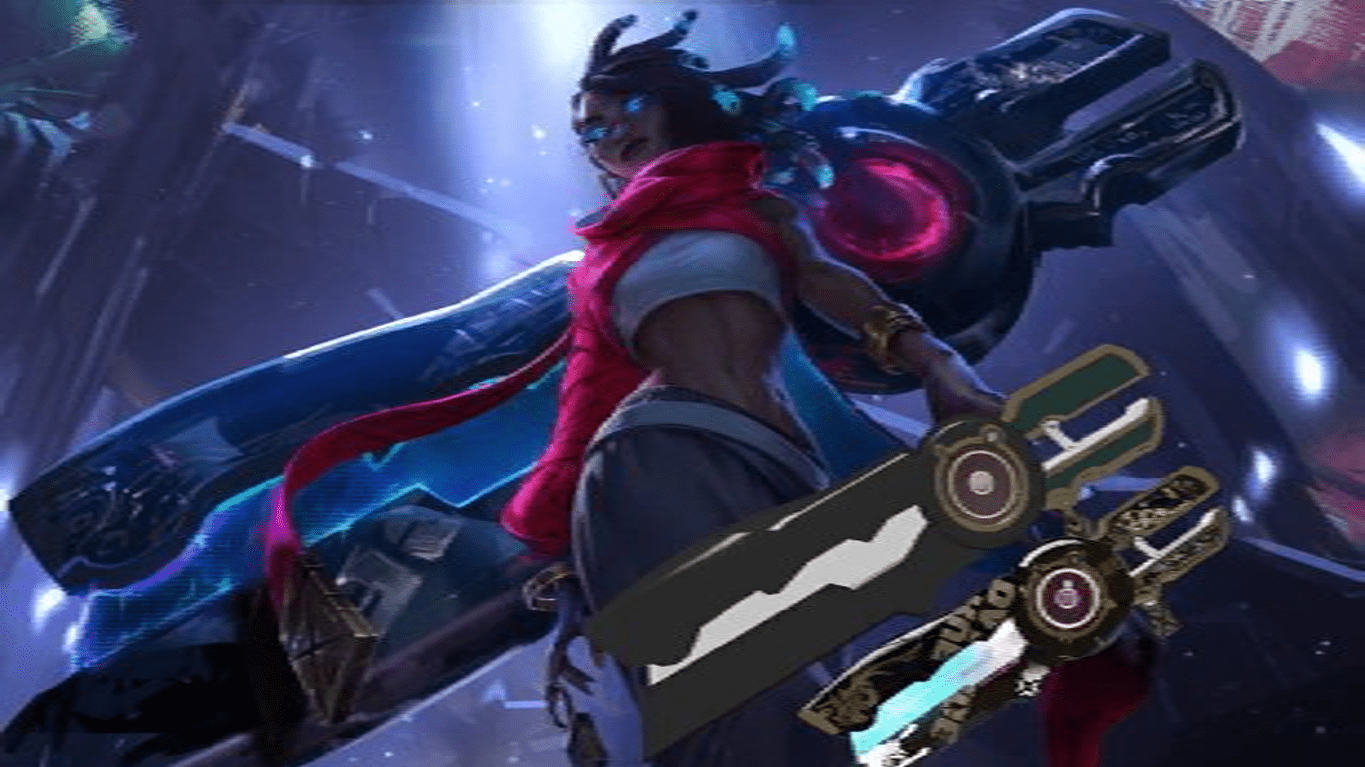 The image posted has a woman standing with a large weapon on her back, a red scarf and glowing blue eyes. In her left hand is what looks like smaller versions of the weapon on her back. The image is heavily distorted and the weapon(s) in her hand are also pre-rendered, suggesting that whoever this is, she's still in the planning phase.

She doesn't appear to be an existing champion in the game, with the community already trying to guess what her abilities might be, her role, etc. Riot has made no statements about the image and has since removed it.

The update also introduced the new feature called Eternals, which showcases champion-based achievements. They are unique perks that reward players by providing them with a new progression system that they can show off in-game. Sets of three Eternals can be acquired using Riot Points, with each representing different gameplay pillars based on the ancient Runeterran gods. There are six in total. 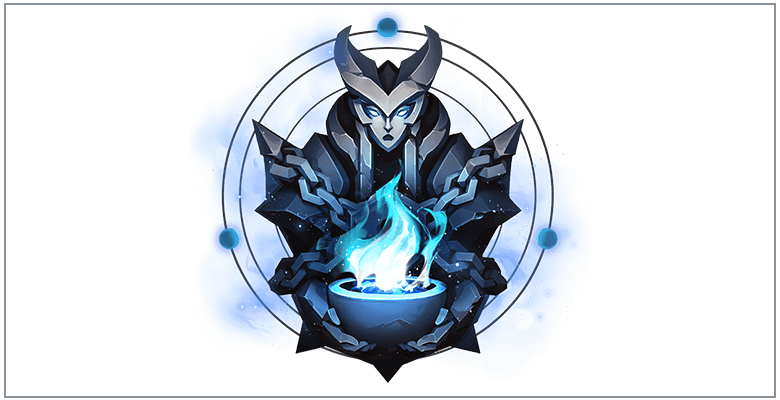 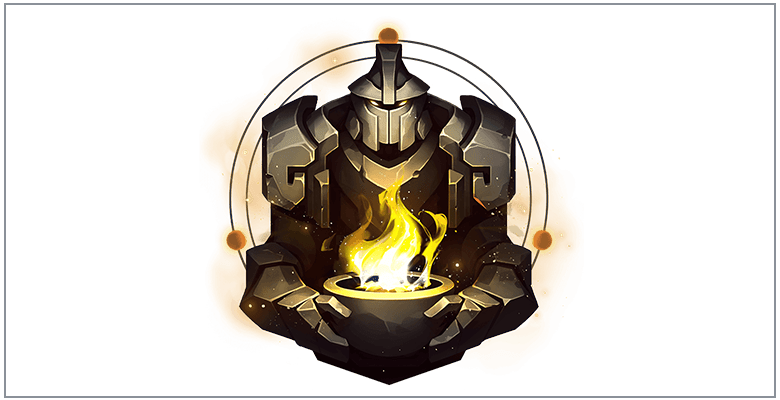 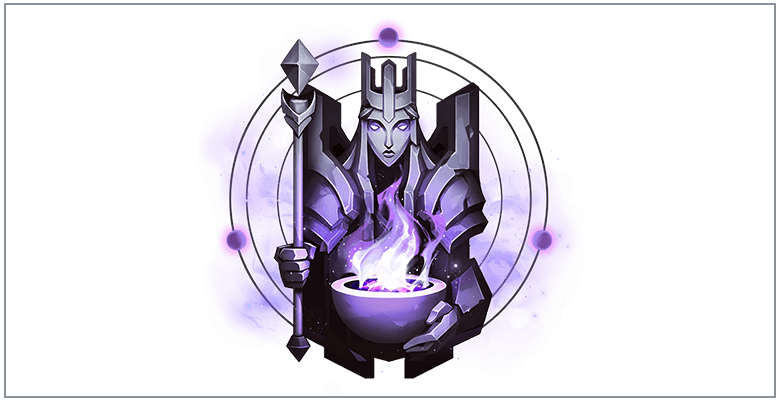 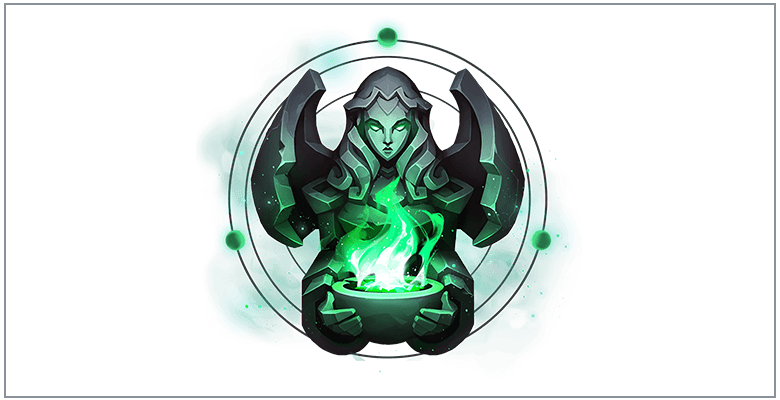 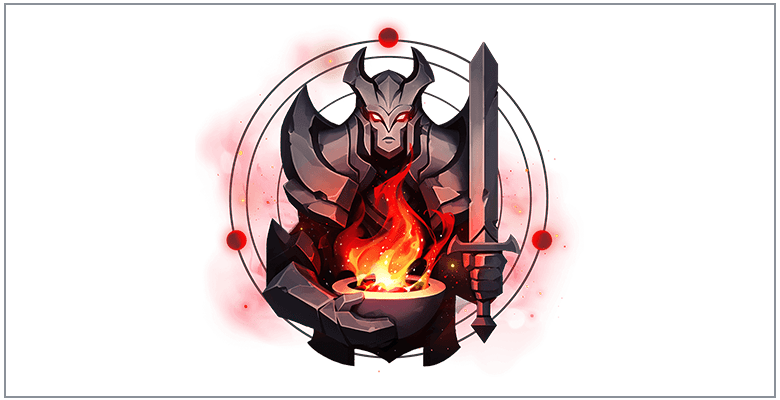 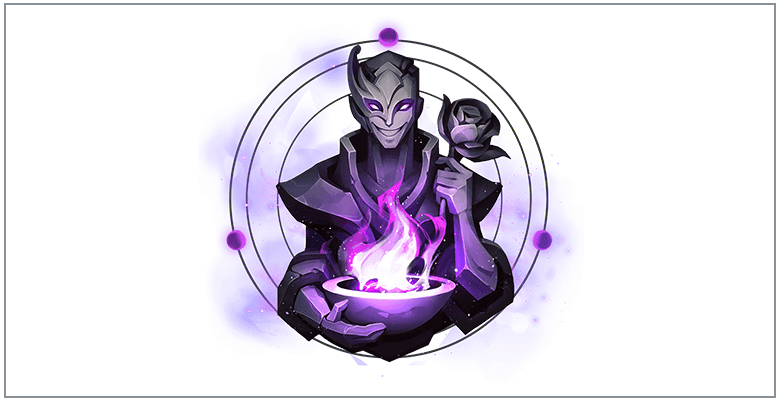