In a blog post, Resolut1on explained that it was a hard decision to leave the team with only two days to complete its roster. Yet, when he received the invitation from Alexey "Solo" Berezin and Vladimir "Noone" Minenko, it was an opportunity he couldn't pass up. 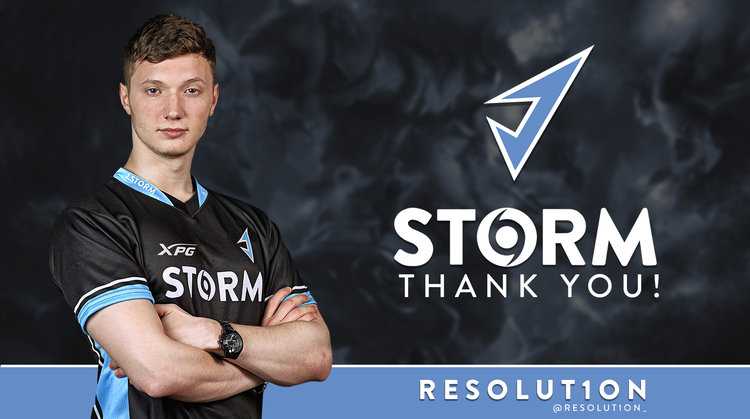 J.Storm managed to secure beastcoast's Braxton "Brax" Paulson on trial to replace their former carry. However, Brax will play position three instead, while David "Moo" Hull returns to his carry position from last year.

J.Storm General Manager, Chandler Dent said in a statement: "We’d like to thank Reso for his hard work through the later portions of last season, as well as his professionalism over the past few days while talks have taken place. We’re sad to see him go on late notice, but we respected his wishes in wanting to join VP. We wish him the best of luck this season."

"The timing of the deal makes things a bit difficult for us heading in to Major qualifiers next week, but we’re confident that we have what it takes to do well. Brax impressed us last year with his performances against us and we’re looking forward to seeing what he can bring to the team."

J.Storm is set to play in the Majors qualifiers next week with its current roster which consists of: