Resident Evil comes to Super Smash Bros. Ultimate in a new cross-over event. The collaboration will add four new characters in a Spirit Board event that begins on November 29, 2019.

The four iconic Resident Evil characters are Albert Wesker, Chris Redfield, Jill Valentine, and Leon S. Kennedy. No fighters exist as part of the event, and the existence of these characters as spirits means it’s unlikely they will ever appear as fighters in the game.

So far, only Wesker and Leon have been revealed via the Japanese Super Smash Bros. Ultimate. Twitter account. Wesker is a three-star primary spirit while Leon is a two-star. Wesker's skill is Fist Attack Up, which increases the strength of punches and elbow strikes. Leon instead has the Thrown Items Up skill, which increases the power of thrown items. 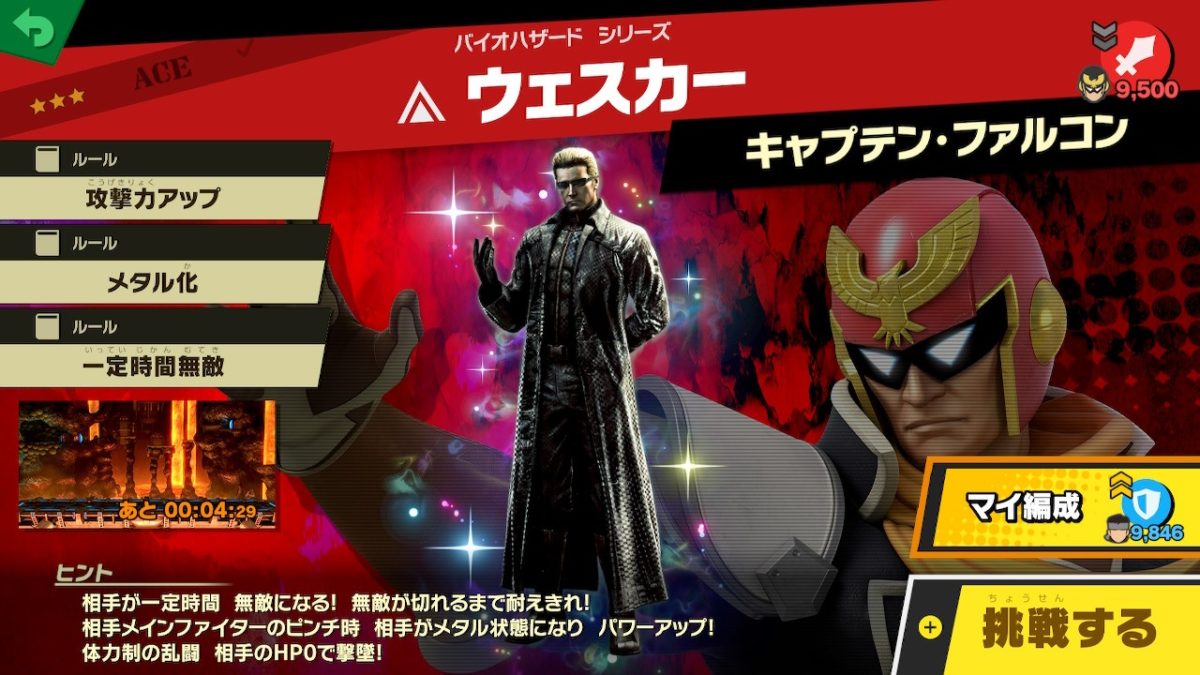 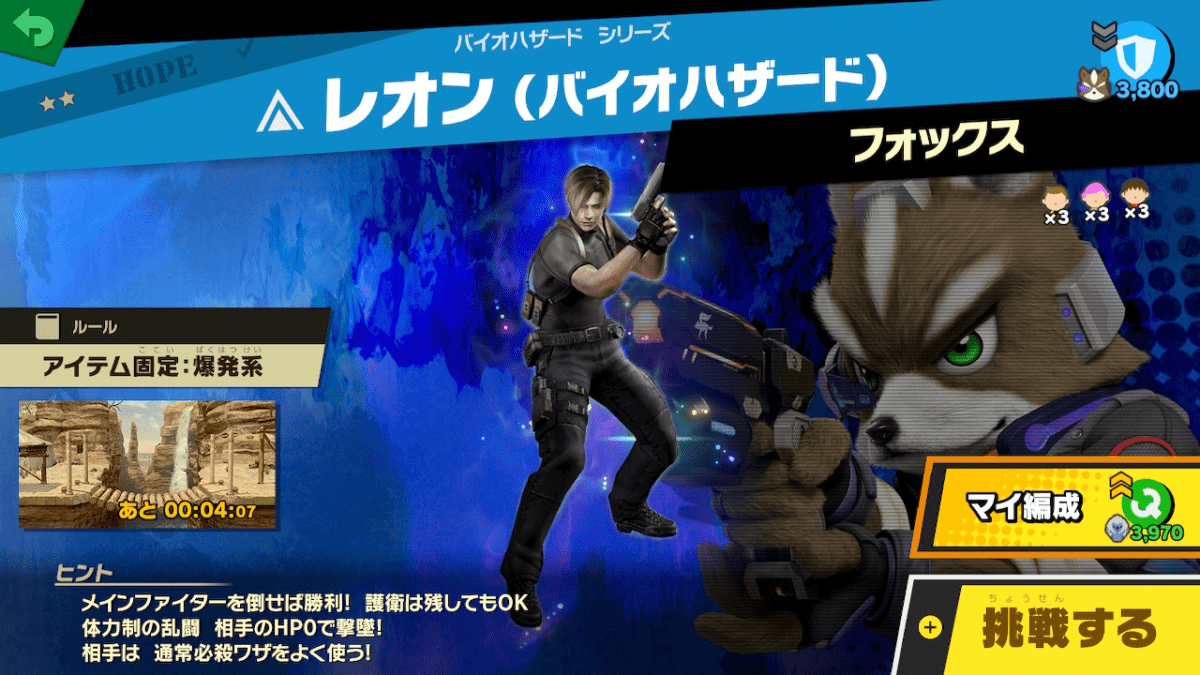 The event is scheduled to end on December 4, 2019, giving fans only five days to pick up the new characters. Super Smash Bros. Ultimate still has one more fighter left to release in the current season pass.