The vital battle of the Ancients is about to emerge!

From Arсhronikus, the first Aghanim book:

“... and I realised that Mad Moon is not just a source of curse or an evil tool, subject to a certain perverted mind. The Mad Moon is a receptacle, a vessel that inexplicably contains two powerful entities. They are powerful as much as hostile. And all the evils of the Earth World are only echoes of their extermination struggle... ”

The nomads, who follow from the Scintillant Waste through Qaldin and the Nightsilver Woods to the Shadeshore, say that a large crystal appeared, casting an azure-green colour,  in one night far from human eyes, in the most often impassable forests. Despite that it fell from heaven, there is no crater or scorched earth around it. As if someone's powerful will stopped its fall and carefully hoisted him to the chosen place.

Touched with plants, washed by rains, the crystal shows no signs of life, as an ordinary mineral. However, no one cares about a strange discovery, because other news is walking among the inhabitants of the valley: the ominous Mad Moon disappeared from the sky, and along with it nightmares and troubles that have tormented the centuries have disappeared. It seemed that a new life had dawned in the Earth World ... Until the lost crystal illuminated the forest with a vibrant green light.

WePlay! Tug of War: Radiant will pave the way for a whole series of tournaments, tell a lot of interesting stories and, perhaps, reveal the sacred mystery of the Ancients' confrontation - the first volume of Archronicus, the mysterious book of the missing wizard Aghanim, fell into our hands.

The first battle in Radiant's realms is scheduled for February 26. Prepare your items for the fight of 5 days and 5 nights until March 2.

Tug of War: Radiant have twelve invited teams of warriors to the Single Elimination bracket. Eight teams will start their war from the First Round. Four teams have the advantage over enemies to be in the Semifinals. The full list of warriors you’ll see later.

The warriors from the four East and the four West hordes will face each other in the first hard Round 1 BO3 battle. The sides will decide in BO5 clash who’s the strongest among them and send the cruellest team to combat for the Radiant champion title in BO7 format.

The great Tug of War: Radiant war will be held online, but we have so much more for you, and it's surprize - the rest you'll know later.

Now when you know what you will be doing in the coming weeks, don’t forget to add these dates to your calendar. And, of course, follow our Twitter and Facebook to stay up to date with all the latest news!

Email us for brand partnership and integrations inquiry: placeme@weplay.tv 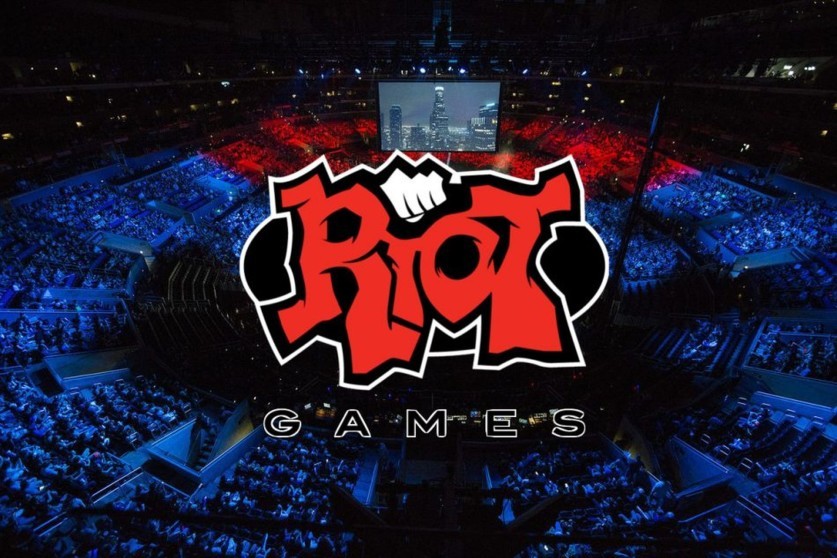 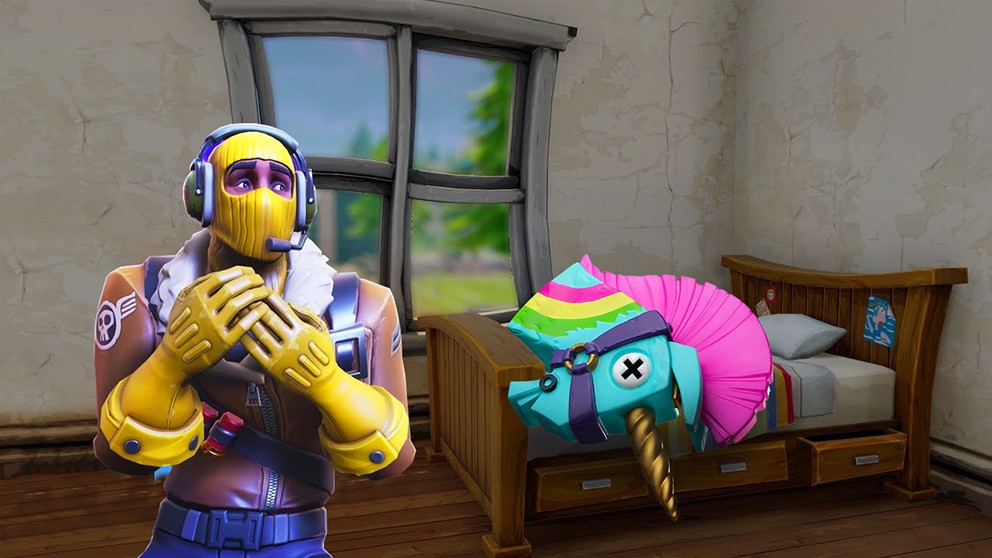