Red Dead Redemption 2 is an excellent game that has some unique gameplay features. Even though it came out not a long time ago, it quickly became one of the fan favorites games. That's due to the fact that you can ride horses, do heists, and other kinds of things that can "transfer" you into the times of the wild west.

However, similar to many other games out there, Red Dead Redemption 2 is absolutely packed with Easter eggs for you to find out. This is no surprise considering that the game is made from Rockstar Games, the creators of GTA, Teen Wolf, and other top titles.

Before you dive in and search for the things we will mention here, it is essential to remember that Red Dead Redemption 2 is a massive game in terms of the in-game size. This means that you will have to go all over the play, which could be pretty exhausting, so keep that in mind.

Let's dive in and see which are the easter eggs that we currently know of. 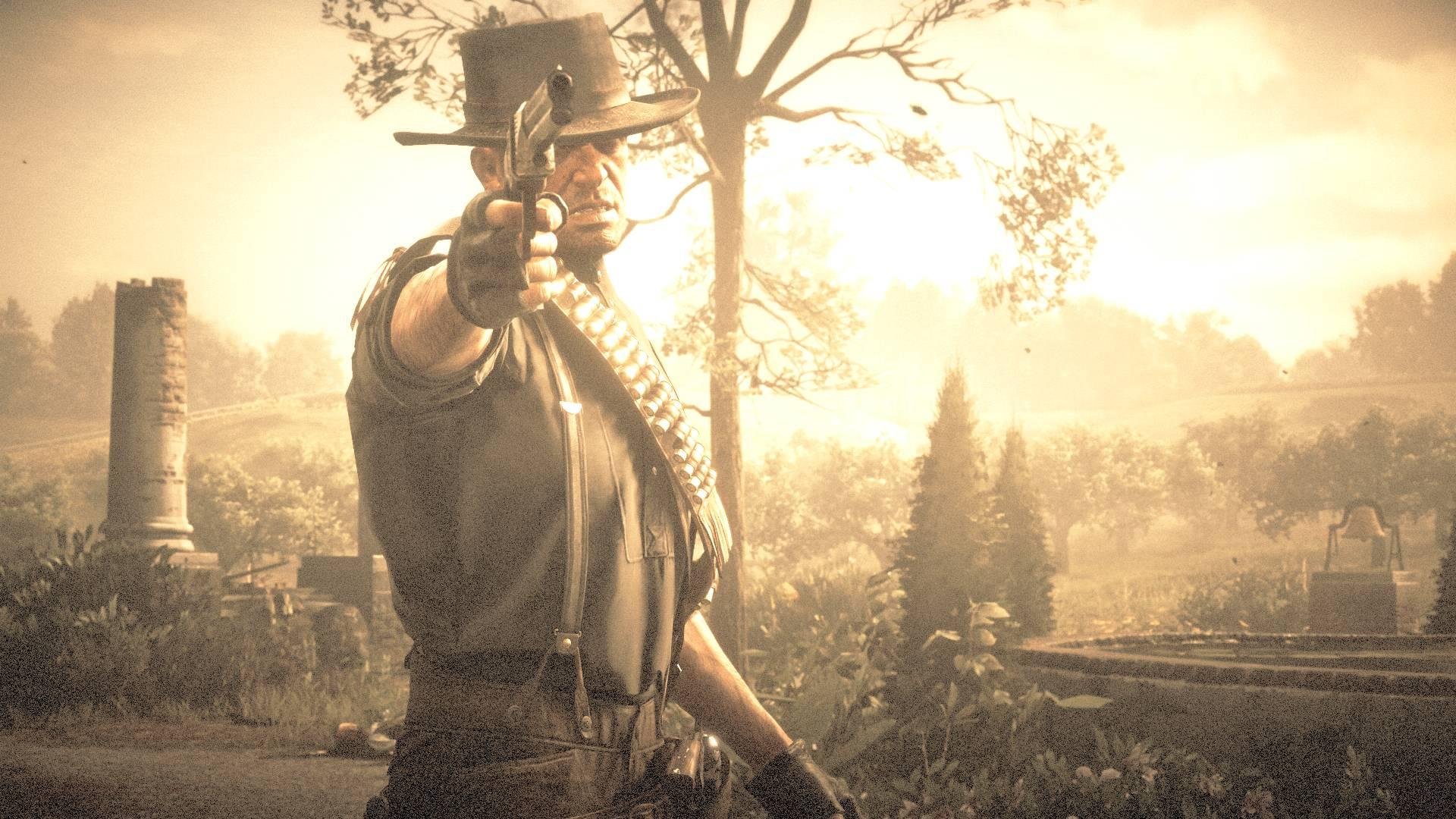 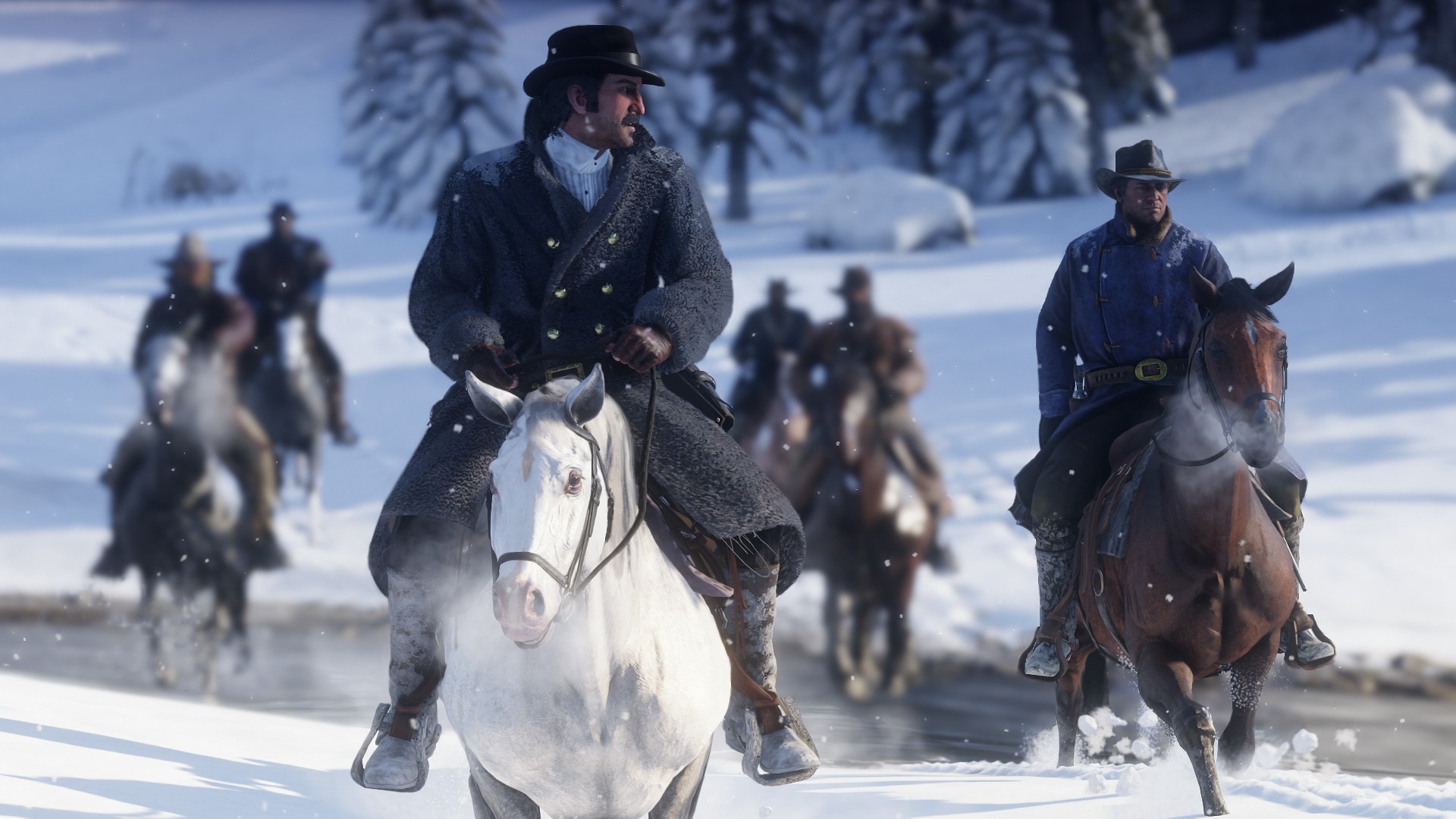 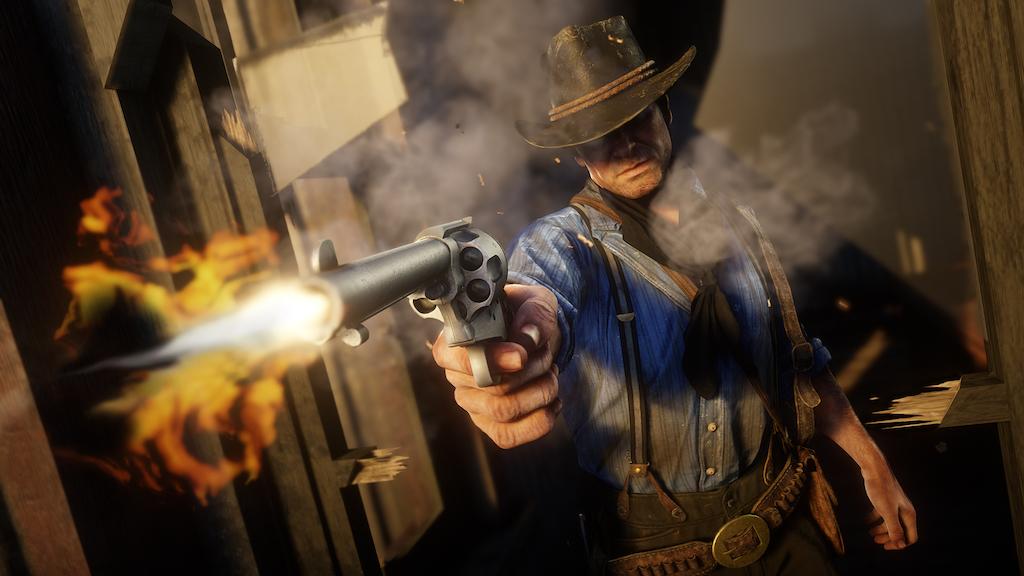 These are among the most popular easter eggs you can find in Red Dead Redemption 2 right now. Of course, this list will change because the game is still relatively new, and there are many new things being discovered daily. If you are interested in finding out more about them, be sure to track the easter eggs down and let us know what you've found.