Over the past few months, Rockstar Games has been slowly but surely updating Red Dead Online, improving performance and adding competitive and cooperative content. Together with the release of the next patch, the authors decided to get rid of "beta" and outline an ambitious course of development for the future.

The update includes 5 new co-op assignments that continue the storyline "Land of Opportunities" about Jessica LeClerk's revenge. There are also new additional events in the countryside — players will be able to get some experience points and local currency for participation. 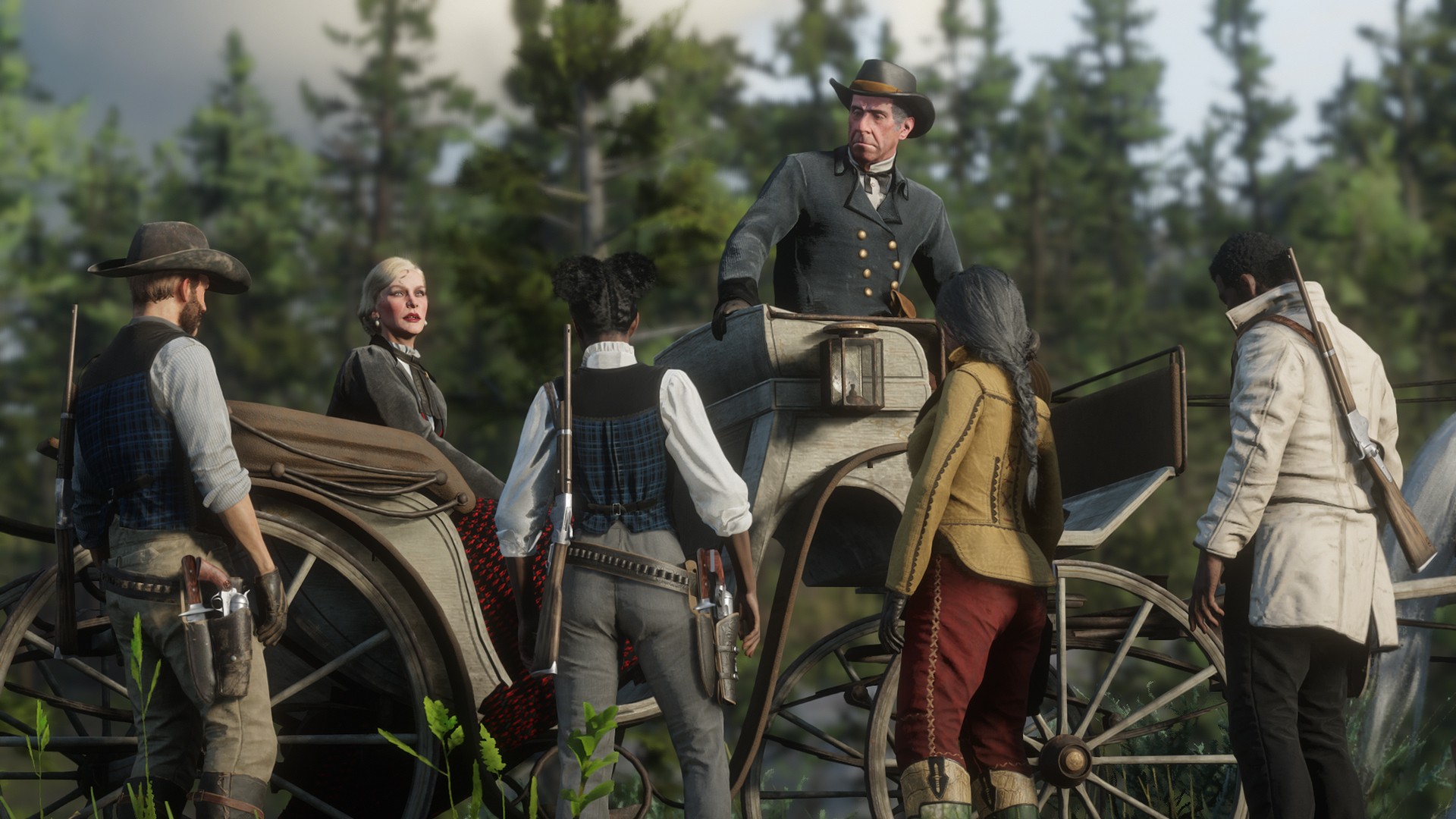 Every time you start a session in Red Dead Online, you are allowed to choose one of the modes of interaction with other players. When you turn on the "Offensive" while travelling around the open world, you can get into a shootout at any time, as it was at the start of the multiplayer mode. Those who are not interested in constant battles with opponents can choose the "Defensive" mode, which notifies everyone around about your lack of interest in the conflict. Opponents will still be able to attack such players, however, with far lower damage rates, without the ability to use a lasso, auto-aiming and with a huge penalty for killing (it will affect the reward for bounty hunters, making such a target a priority). If you continue to counteract other players, such members of the community will revive farther and farther from their place of death, eventually reaching the most distant region. 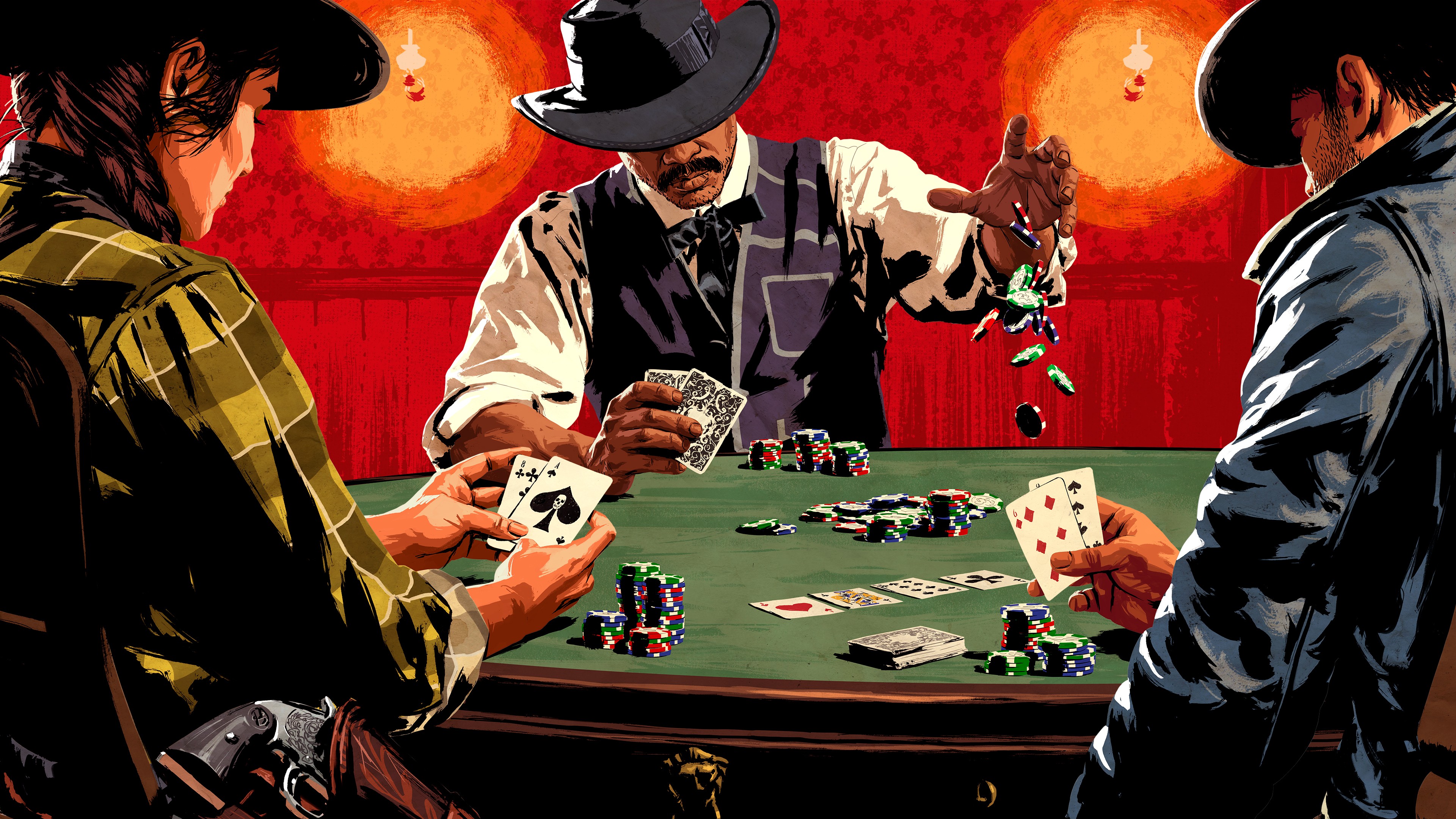 The balance had been improved also. Rockstar has increased the speed of changing weapons and the activation time of throwing objects (such as the Molotov cocktail and dynamite). Head auto-aim was turned off in favour of fans requesting separate servers with free aiming. Daily PvP tasks and series of increasing reward calls are now deactivated. Most of the activities now bring twice as many units of gold, and one golden bar is guaranteed for each level up.