Rainbow Six Siege Raleigh Major 2019 is over! But we won't tell you who has won it until you read it to the end. The finals were played in Best of 5 format, Team Empire vs G2 Esports. It was $200,000 at stake.

The final started with Villa and Bank got banned by Team Empire and G2 Esports respectively. Consulate was picked as a decider.

The first map was Border. In the second round of the first map, JoyStiCK made an ace. He was pushing his team to the win, and Team Empire looked more confident than the opponent. The first half of the first map was pretty tight, the teams took turns stepping forward, creating highlight moves. And yet, the Imperials were leading, G2 was catching up. It was 6-3 in favour of Empire, but G2 gathered themselves and almost turned the game around. But you can't win JoyStiCK just like that. The first attempt to play with Сlash in the middle of the match did not work, and in the decisive round, Fabian decided to try to play her again. And lost again. JoyStiCK's triple kill secures the first map for Empire. 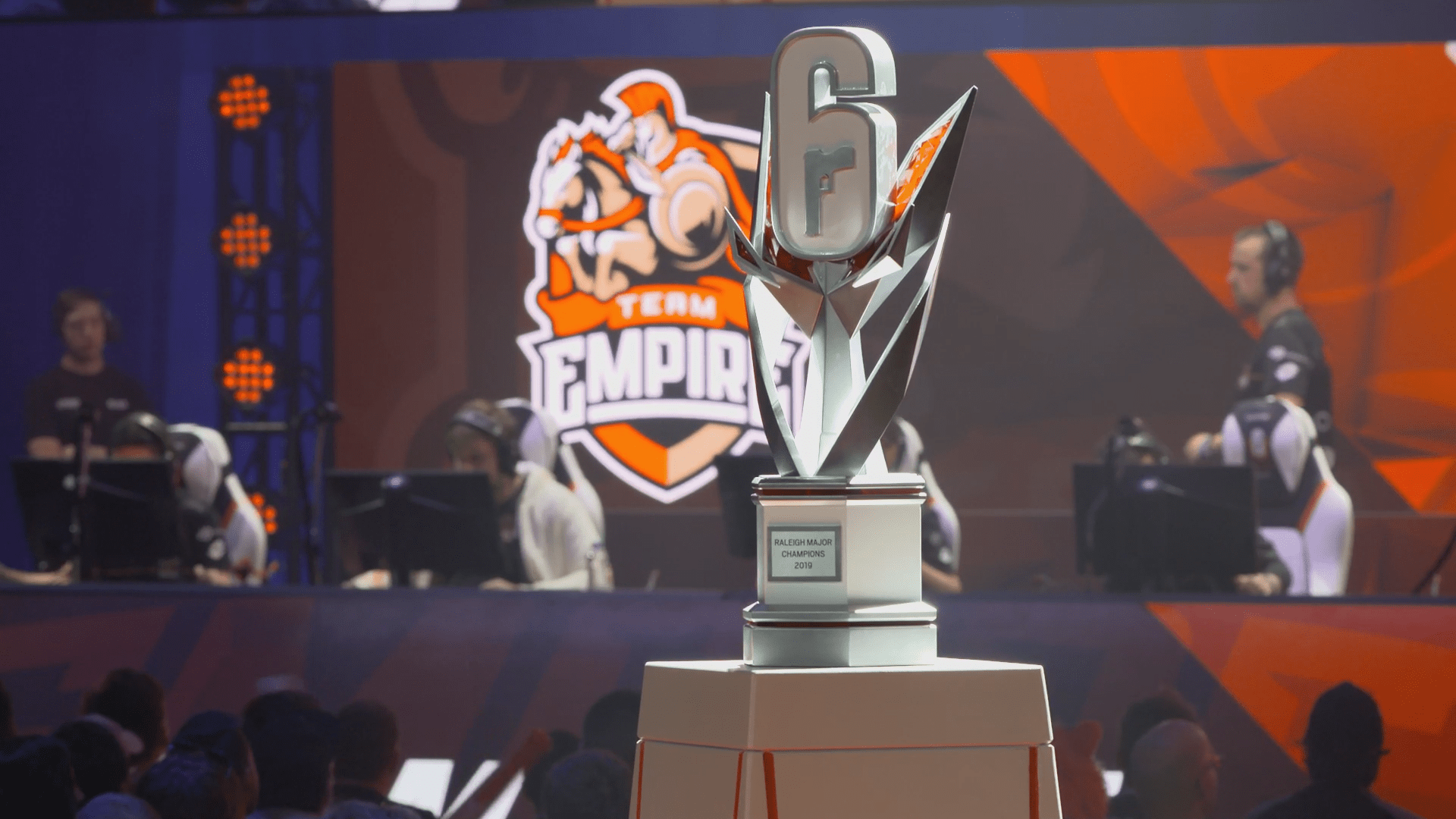 The second map - Kafe Dostoevsky - is marked by errors from G2. Strange actions, there was even a place for a teamkill. Team Empire simply continued to do what it did on the first map: dominating and waiting for G2 errors. The score was 3-0 when G2 take a tactical pause, come back and showed what they've got. 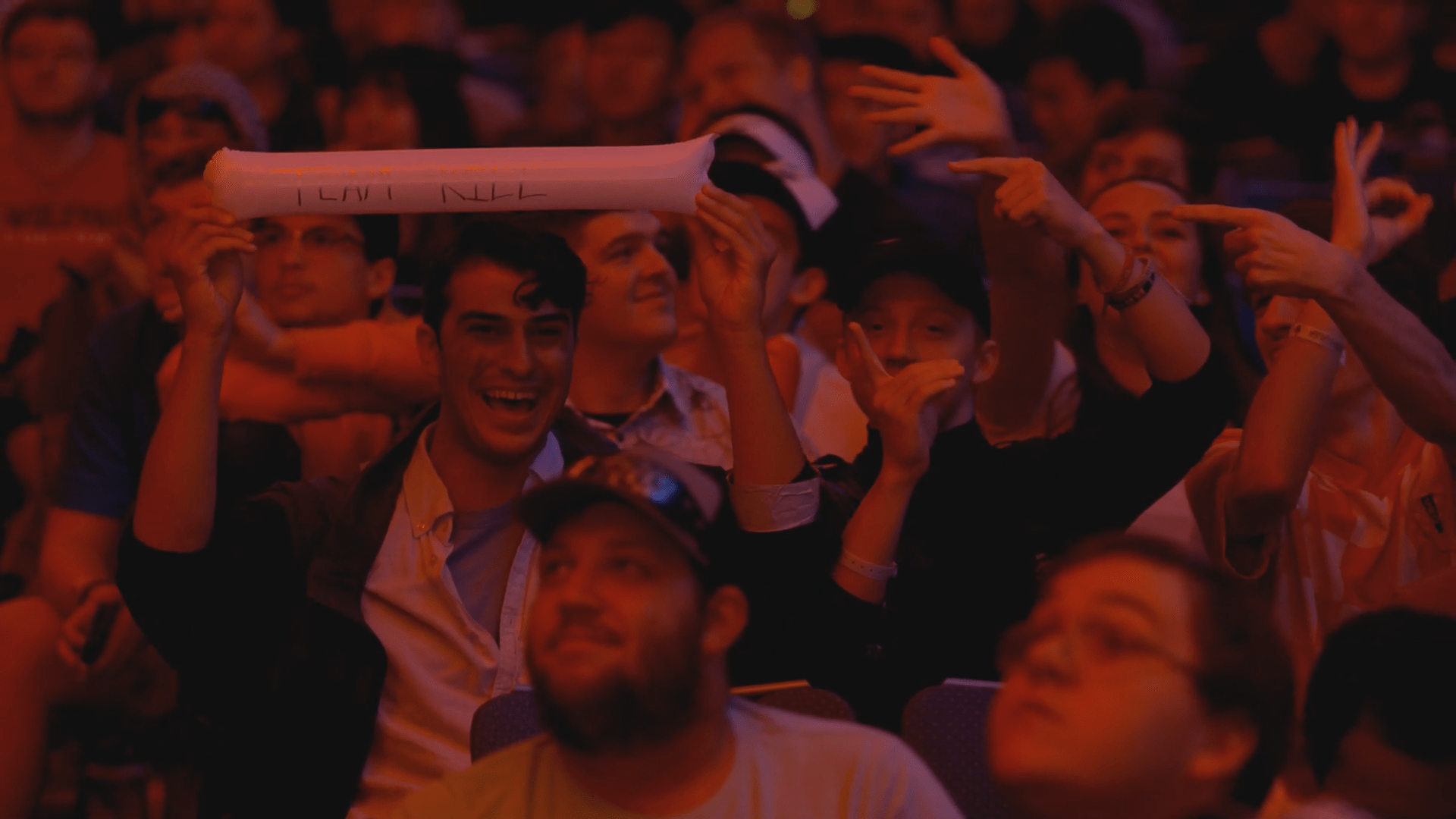 Club House was the third map.

Pengu was very good while G2 Esports was defending as his Bandit has prevented Team Empire from penetrating the spot several times. Again, a tense battle between two teams, but it looked like G2 just lost something and couldn't really find their game. As a result, the Russians have won the map. 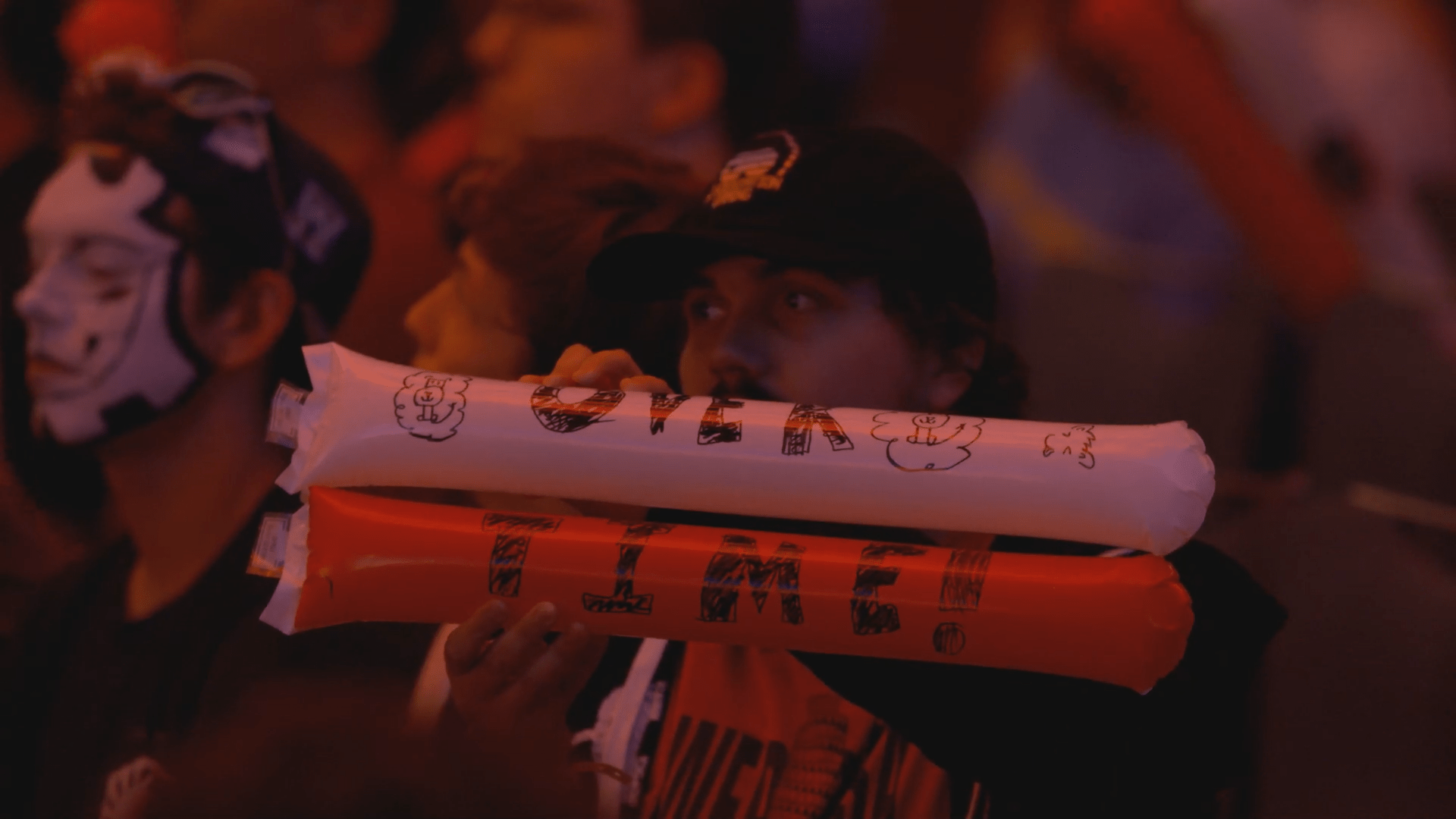 Then the teams continued their battle at Coastline. G2 Esports started well, grabbing three rounds in a row from the start. But then, it was all about Team Empire. A streak of seven winning rounds granted them the title and $200,000. 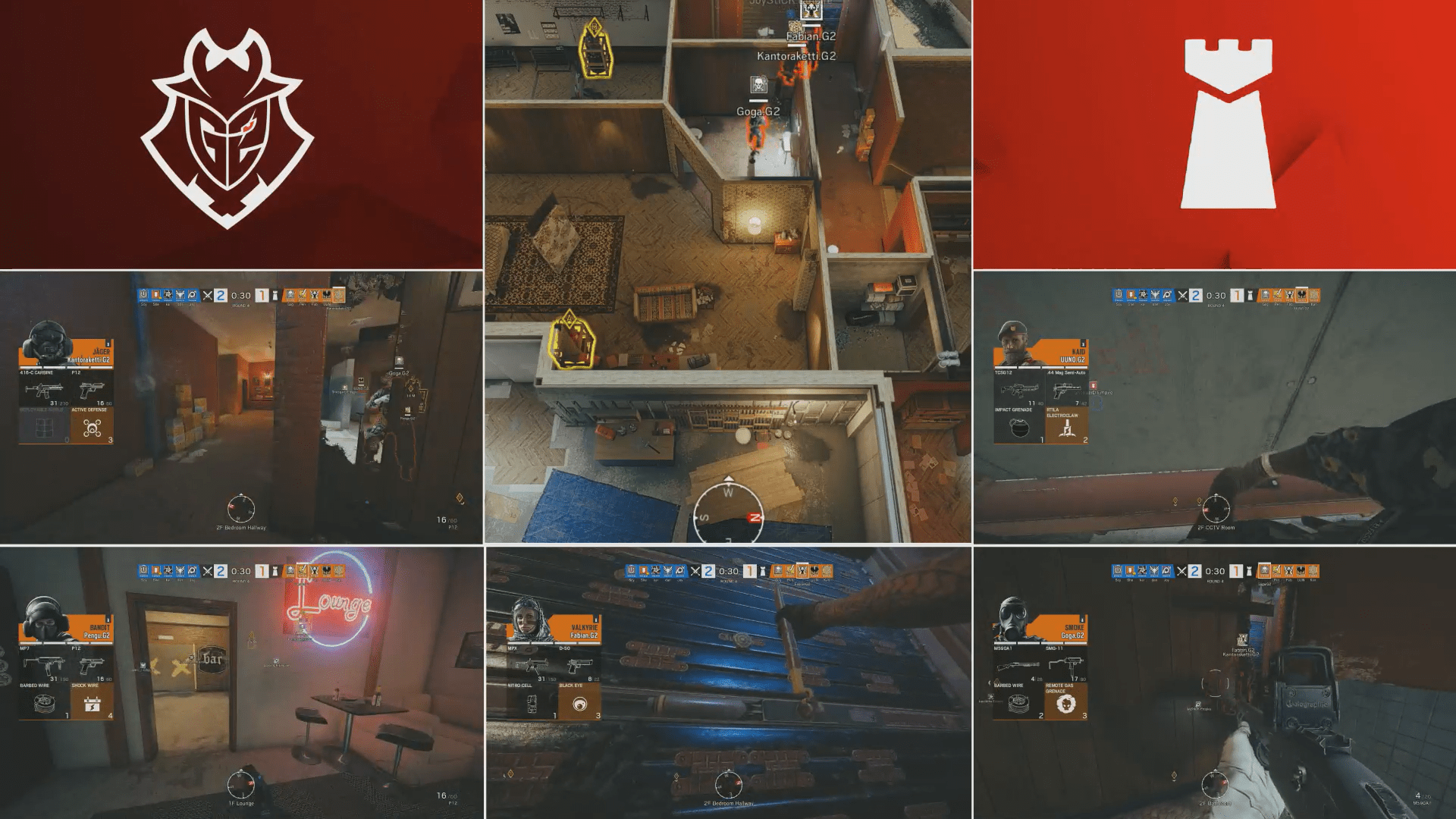 Team Empire took revenge from one of the best clubs in the world for the February defeat at Rainbow Six Siege Invitational (G2 Esports defeated them 3-0 in the finals) and earned 200 thousand dollars. Team Empire winning squad:

JoyStiCK was voted MVP of this match.