Rage 2 is a first-person shooter which is the sequel to the 2011 game Rage. Even though it received somewhat mixed reviews from the critics, many people actually love the combat mechanics as well as the open world gameplay.

In Rage 2, you get to play a ranger called Walker who is roaming around and exploring the apocalyptic world. Having said that, you also have control over some of his attributes, wielding various weapons and more.

Apart from the normal mode, there is one more called Overdrive. There, Walker’s gun does more damage, enemies drop more energy and are getting healed constantly. 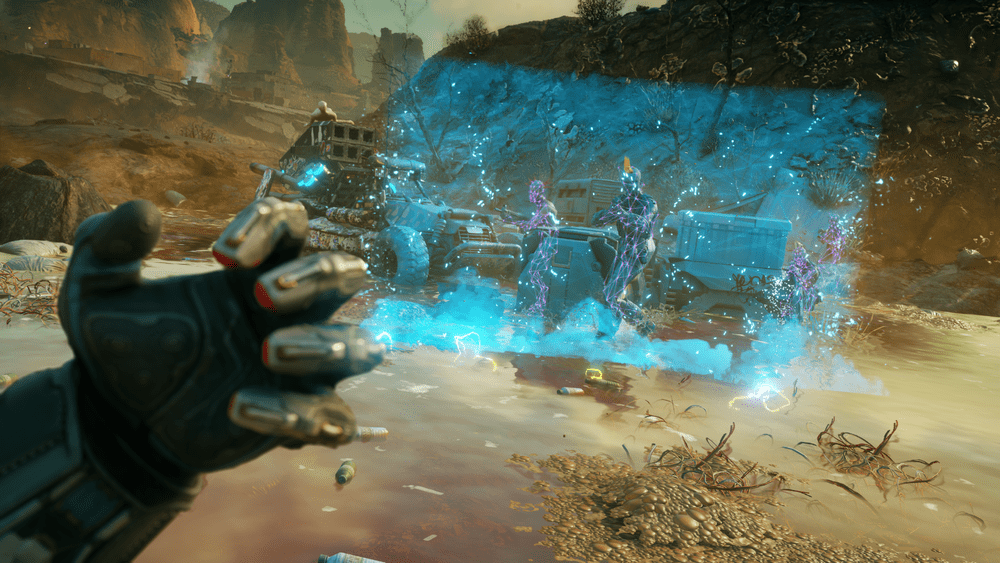 The abilities in Rage two are a specific skill set which you can earn and use while you are in combat. In order to earn more abilities, you have to find Ark’s around the open world in different regions.

Each ability has its own unique feature and you can choose or swap any of the ones you have. Here is a list of all the current available Nanotrites for you to gather.