Rachel live in Dead or Alive 6

Rachel live in Dead or Alive 6 ⚡⚡⚡ Esports and gaming news, analytics, reviews on WePlay! The latest news on WePlay!

Dead or Alive update 1.17 is live, bringing with it the addition of fan-requested DLC fighter, Rachel. Originally from Ninja Gaiden, the battle maiden now joins the DOA6 roster alongside seasonal goodies.

We have the Santa Bikinis for all the game's ladies except Mai and Kula, which happens to be a part of Season Pass 3. Hayabusa also gets his third free outfit in celebration of DOA6 Core Fighters reaching 2 million downloads. Additionally, PS4 and Xbox players will receive a free license for Ninja Gaiden hero, Ryu Hayabusa. 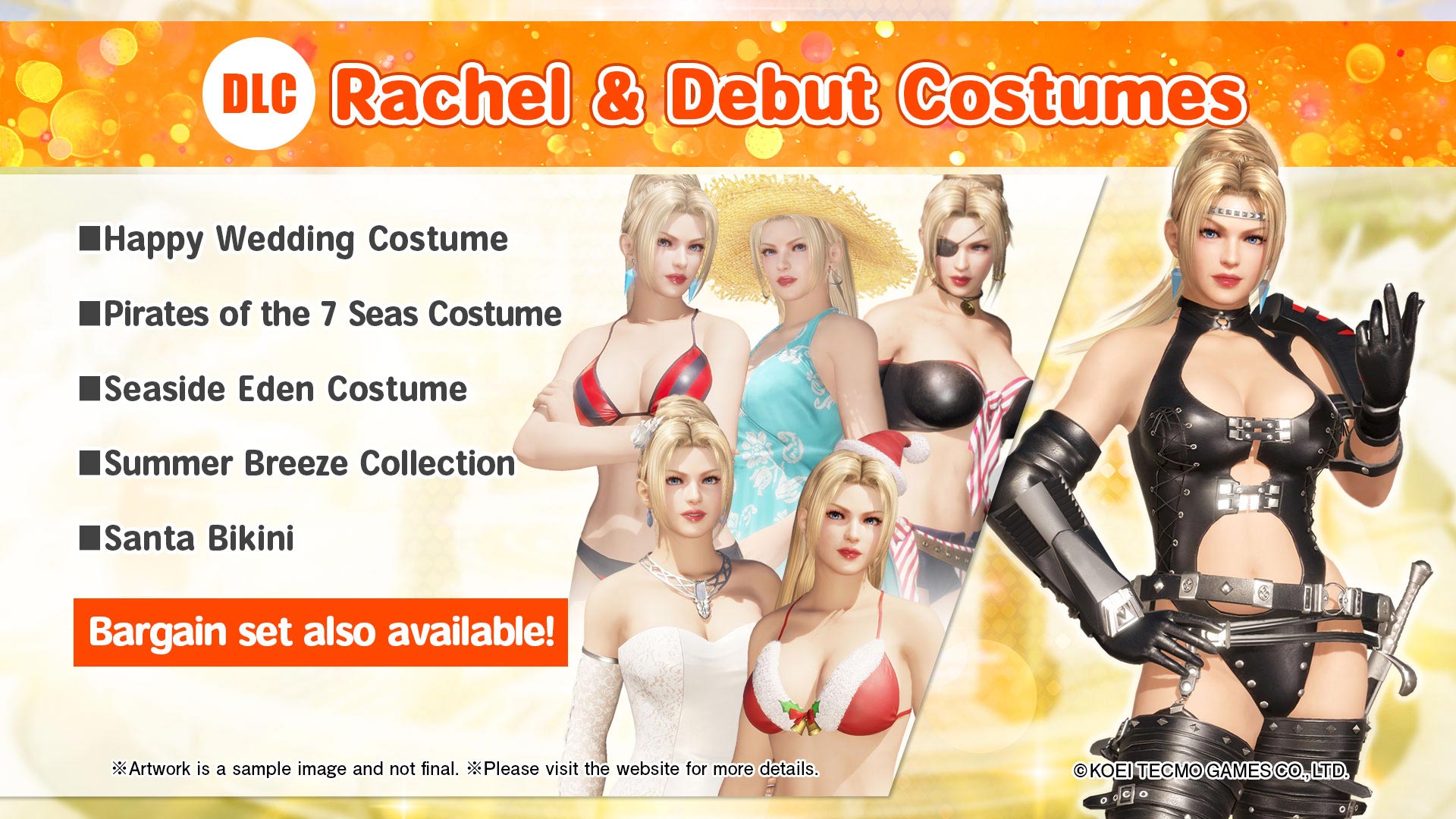 DOA6 Core Fighters is free for PlayStation Plus and Xbox Gold subscribers only. Core Fighters also provides access to most of the stages, game modes and more, but the story and the full roster will require players to part with some money.

The DOA6 patch 1.17 update also arrived with some balance changes for most of the fighters. You can find the patch notes for the update here.