Raleigh is the capital of the state of North Carolina, USA. And this is the first time ever a Siege Major is organised in the United States. Sixteen teams from all over the world have made it to the main event to determine the best Rainbow Six Siege squad and win astonishing $200,000 while the whole prize pool is set to be $500,000.

The opening games have been played yesterday, and the tournament will continue up to August, 18th, with playoffs starting this Friday.

G2 Esports, reigning champions of Six Invitational 2019, are considered to be the favourites. Well, you still can't say that the other 15 teams will just pass the title to them.

The Raleigh Major will have four groups of four teams each competing in the Group Stage. 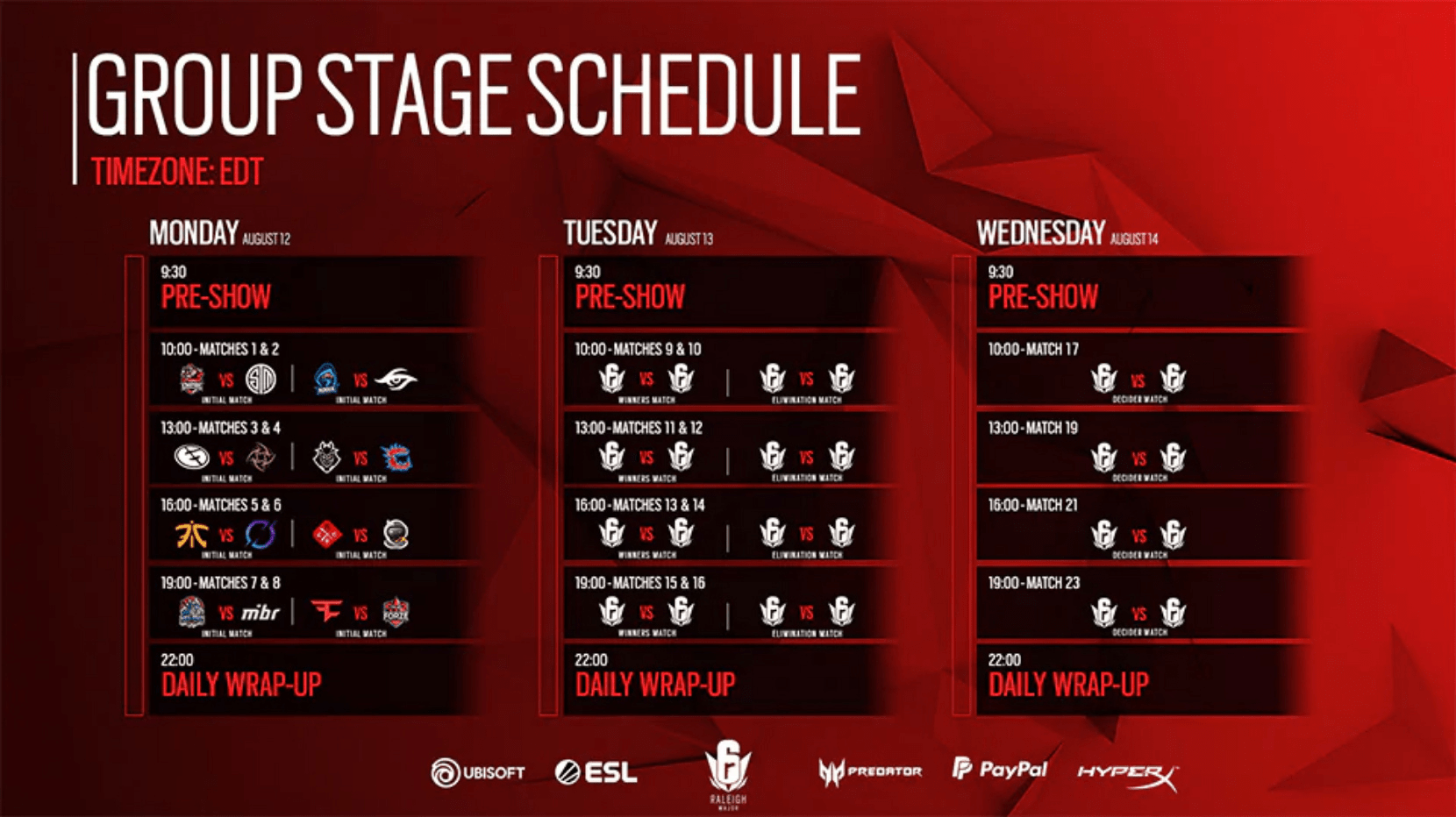 A tough game for Rogue, but Team Secret, despite all the accusations of bad form, have overcome their opponent.

The Russians were better than TSM, proving the world that the squad is one of the best R6S competitors nowadays.

Quite an obvious result as EG were predicted high places at Raleigh Major.

The Germans are proving to be the best R6S team, for now, easily dealing with the Japanese unit.

One of the most heartbreaking results of the day as the underdog appeared to be stronger than a great team.

An easy result for the American team, as Fnatic couldn't do much against them.

Another Russian team won. A statement for the whole R6S scene?

MIBR was feeling unlucky recently, with PET NORA-Rengo seemed to be the favourite, but in the end, the Brazilians have won it (not without a struggle).

We'll see a hell of a fight this weekend, as the winners and runner-ups of the Groups Stage will clash in the Playoffs. 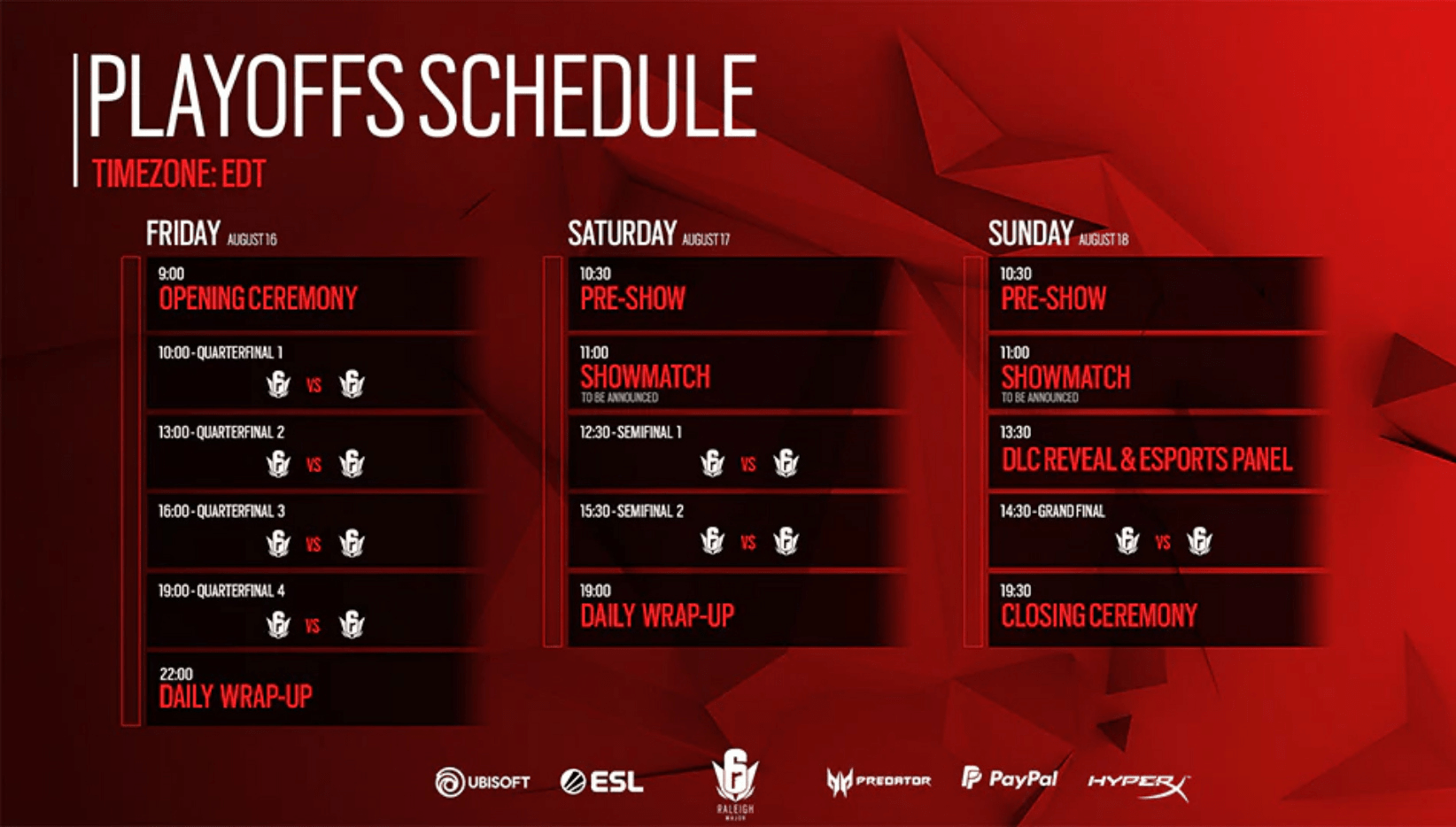