PUBG Corp calls Epic Games one of its best partners

PUBG Corp calls Epic Games one of its best partners ⚡⚡⚡ Esports and gaming news, analytics, reviews on WePlay! The latest news on WePlay!

PlayerUnknown’s Battlegrounds gave birth to the battle royale genre as it exists today, but it's only through the constant rivalry between competitors that real growth and innovation can continue. The same is especially the case for PUBG and Fortnite.

Both games have approached the battle royale genre from different angles, PUBG with its intense, gritty action and Fortnite with its stylistic, casual flair. Both have also adopted game elements that the other first introduced, but last year PUBG Corp seemed to have had enough of it when the company sued Epic Games for imitating its game.

The suit was later dropped and now things seem to have taken a 180. PUBG Corp studio director Brian Corrigan told PCGamesN, "People have this idea that there’s some animosity or something with Epic, but they’re one of our best partners, we talk to them all the time!”

He talks about PUBG Corps attempt at its own battle pass named Survival Pass, but emphasises the difference in both games, leading to unique player experiences. He believes the Fortnite model isn't for them, but it does help them figure out what they need to be doing.

Corrigan explains that PUBG's Survival Pass, will begin to see differences in execution from what Fortnite is known to do with its battle pass. It's a great prospect that should make each new season a treat when you consider many games are now going the same route as Fortnite. 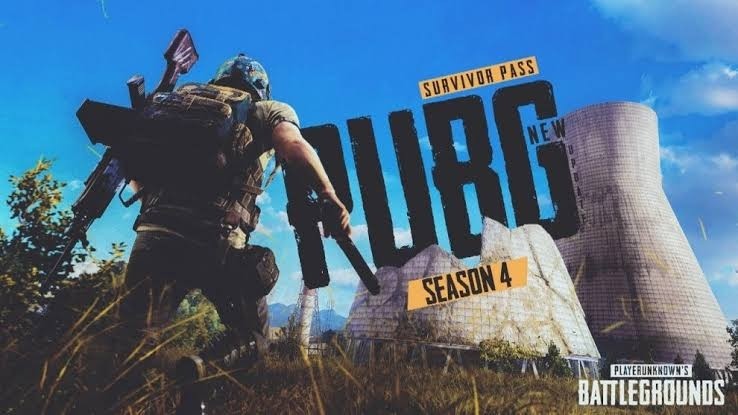 “I guess what I’m trying to say is, it’s not like we’re taking the blueprint over there and trying to build a better photocopier. That’s not it," said Corrigan. "If there’s pieces that work for us, that’s great, because we should learn from the best teachers across a lot of different games, but our formula is unique."

PUBG season 4 is now available on PC, bringing with it the new version of Erangel and another Survivor Pass called Aftermath. How long before we see huge differences between the Survivor Pass and other standard battle passes is anyone's guess.