PS4 version of PUBG has been finally confirmed

PS4 version of PUBG has been finally confirmed ⚡⚡⚡ Esports and gaming news, analytics, reviews on WePlay! The latest news on WePlay!

Developers from PUBG Corp. have finally confirmed recent rumours about release of PlayerUnknown's Battlegrounds on PlayStation 4. Confirmation was simply made via official announcement trailer, which you can watch below.

Trailer reflects the immersive PUBG gameplay where you can almost literally feel the almighty pan in your hands or the subtle rustle of a gillie suit around your level 3 helmet. Jokes aside, this move by PUBG Corp. puts an end to the console exclusivity period on Xbox One, and the day PUBG hits PS4 the game will become a full multiplatform title. 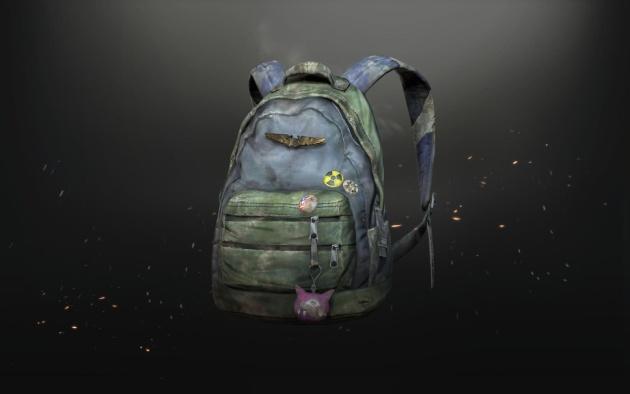 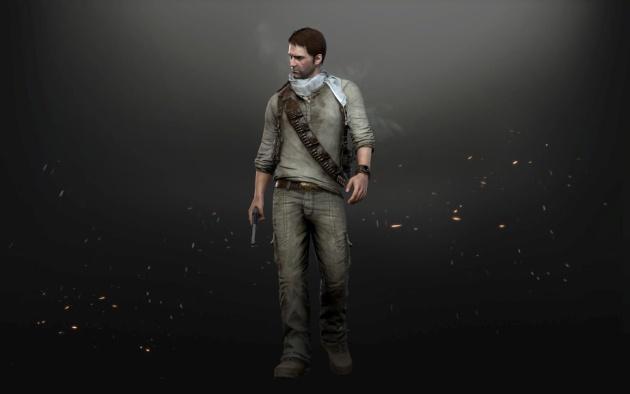 PS4 version will be available both in physical and digital form and whichever option you choose for pre-order, you will receive two unique skins: Ellie's backpack from The Last of Us and Nathan Drake's outfit from the Uncharted series.

Content wise, PS4 version will be no different from PC and Xbox One. It's the same three official maps and same features, such as limited time event modes, ranked system, achievements and so on.

PUBG releases on PlayStation 4 on December 7. Get ready for that steamy chicken dinner.

How BRs can improve PUBG 7.1 brings back Vikendi with tons of changes; adds Mosin-Nagant Fnatic and Loco team up to host PUBG Mobile charity tournament ESL partners with PUBG Mobile Are battle royales on their way out