It's been almost 3 months since Riot Games revealed its upcoming fighting game, Project L in its 10-year anniversary stream. Even longer since the game was confirmed to exist on the first day of EVO 2019. Now that the dust has settled, its time we take a second look at what’s on offer with a clearer eye.

Project L is Riot Games' first (and possibly last) fighting game. Set in the world of Runeterra, it features characters from its ever-expanding League of Legends franchise. Not much was shared about the game but a lot was gleaned from the video since it featured clips of gameplay and development.

The game is being developed by the Canon brothers and the team behind Rising Thunder. Many prominent members of the fighting game community have voiced the opinion that Project L is the game that will change the genre forever. Sort of like how Street Fighter II: The World Warrior defined the genre back in 1992.

However, to understand Project L's potential impact on the FGC, we need to first understand the strength of the product they’re building and the probability of success.

The founders, Tom "inkblot" Cannon and his twin brother, Tony "Ponder" Cannon created Evolution Championship Series (EVO) in 1996 alongside Joey "MrWizard" Cuellar and Seth "S-Kill" Killian. Not only did they give birth to the biggest fighting game tournament in the world, but they also created the community website Shoryuken and the Good Game Peace Out (GGPO) Middleware.

GGPO was designed to create near-lagless experiences for fighting games and emulated arcade games played online, and it worked. Developed by Tony Canon, the first version was released in 2006 and was received positively. Numerous games like Killer Instinct (2013), and Street Fighter III: 3rd Strike Online Edition made good use of it. However, on October 9, 2019, Tony Cannon announced that GGPO would now be open source and under the MIT License. This meant it had become free to use for commercial purposes as well.

Rising Thunder was a free-to-play fighting game that had an alpha release in 2015. The game was later canceled right after Riot acquired Radiant Entertainment, but a freeware version, Rising Thunder: Community Edition was released in January 2018. 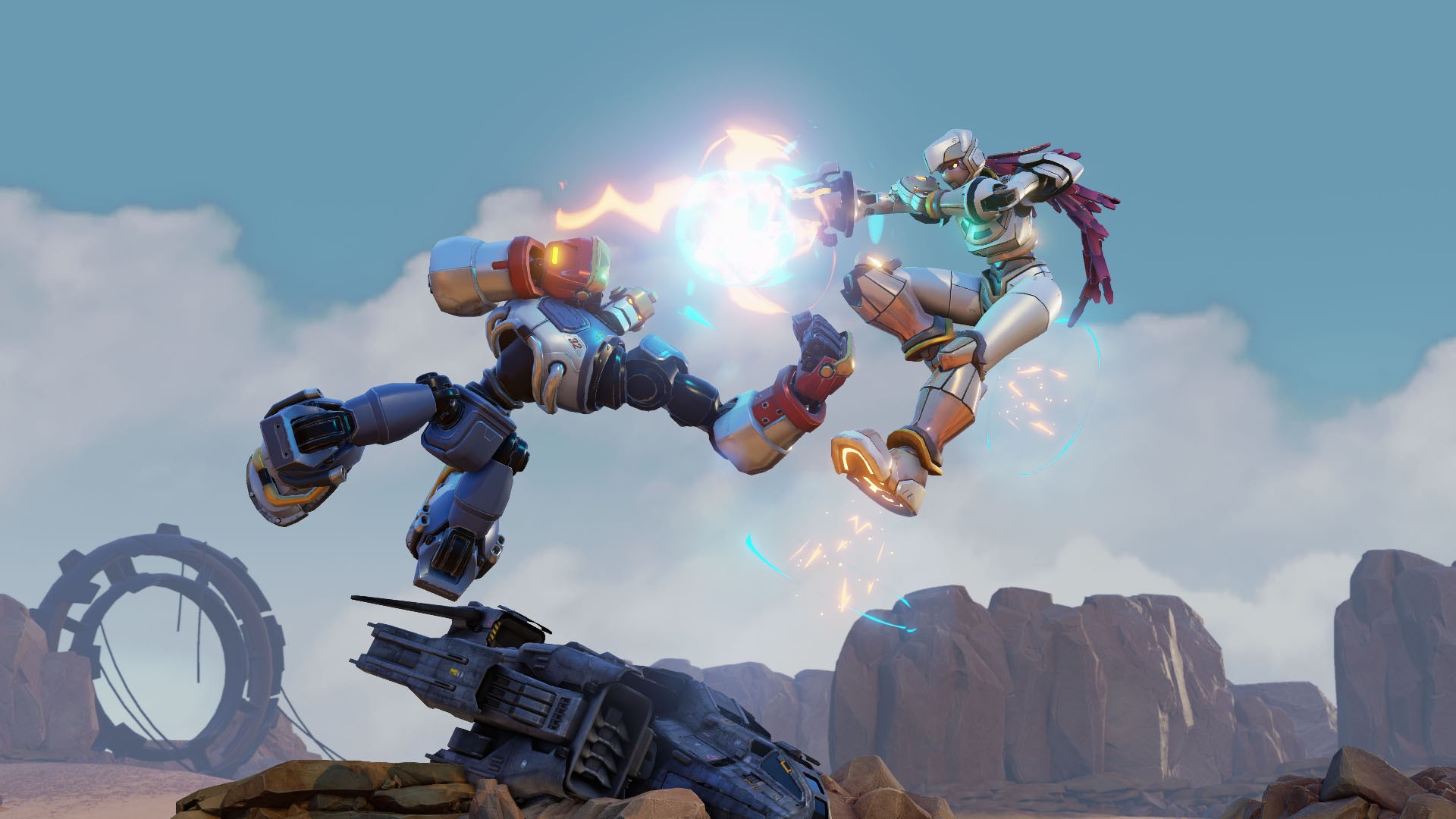 The power of Runeterra

Radiant Entertainment had the netcode, a strong community, and a fighting game, but what it lacked was a strong IP or franchise to leverage. From all indication, Riot Games probably felt the same way about them too, hence their acquisition. Snatching them up meant that Radiant Entertainment would have all the ingredients it needed to make one of the greatest fighting games ever envisioned.

Working on Project L means they now have access to one of the biggest gaming franchises in the world, the very thing they lacked before. League of Legends is a Multiplayer Online Battle Arena game with well over 100 characters, each with their backstory, personality, and unique abilities. In the announcement stream, only four characters were shown, Darius, Katarina, Jinx, and Ahri. However, there’s no limit to the number of League of Legends champions that will make it into Project L.

What it  brings to the table

First and foremost, Project L brings a well-beloved franchise into the FGC. The game with its 2.5D graphics will have a polish few fighting games that can boast of (unless you’re Arc System Works). We can say this with certainty because that’s one of Riot Game’s trademarks. They’ve also got Radiant Entertainment’s expertise at making great netcode and the Canon brother’s extensive knowledge of the FGC and fighting games.

Riot Games properties also have many things in common no matter the genre, like being free-to-play, big prize money tournaments, and lots of cosmetic items. Yet, if all this isn’t enough, they still have access to a large portion of the FGC itself, meaning Riot Games will surely be able to attract the right kind of attention. Coupled with the vast resources of parent company Tencent, and we have ourselves a recipe for greatness. 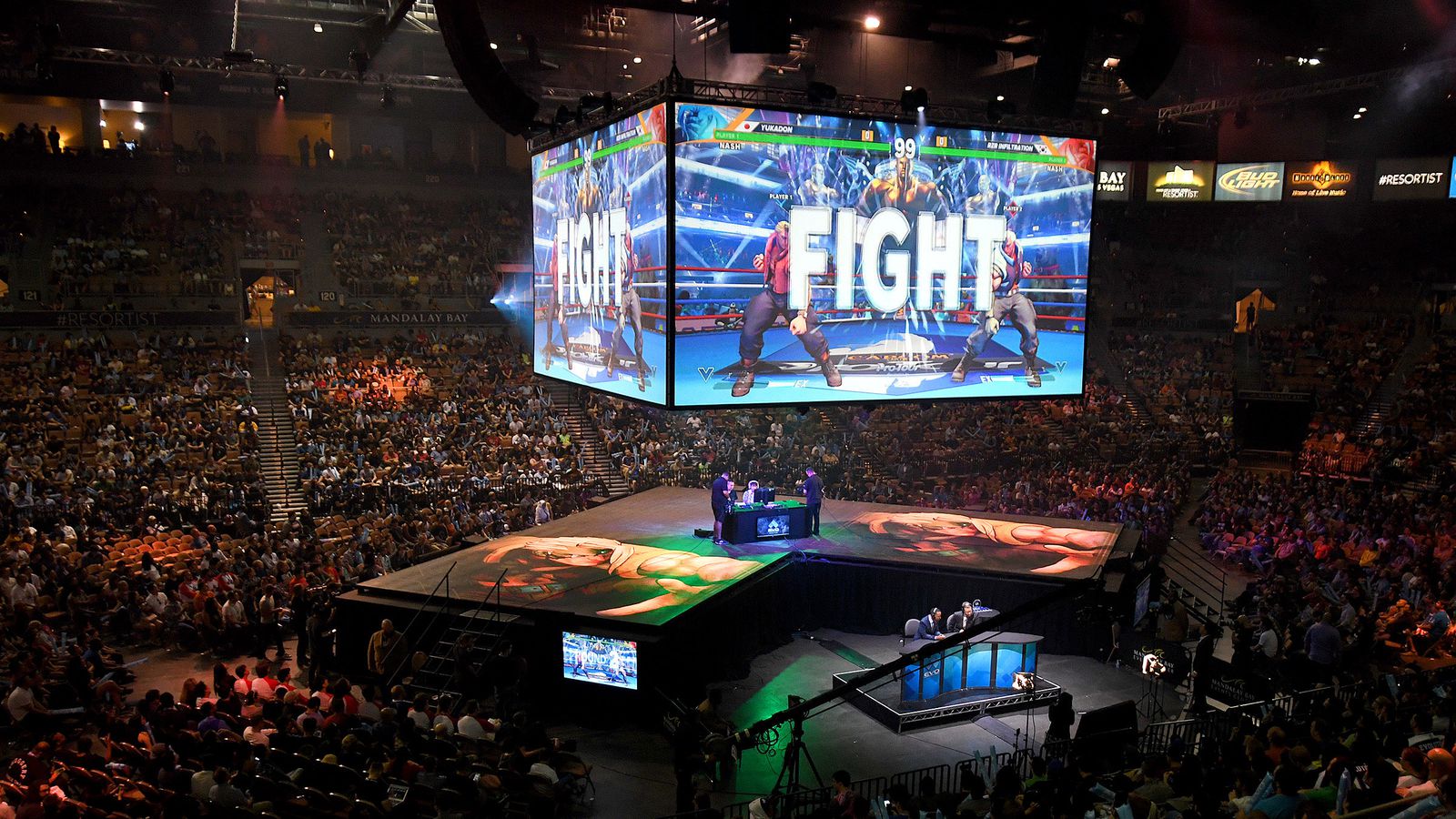 Fighting games and their competitive scene have always done things a little differently. FGC tournaments began decades ago in arcades, long before esports and lucrative sponsorship deals, but they’ve always been focused on the grassroots. That’s why EVO and other events like it are so successful, consistently pulling crowds of thousands, with participant numbers that rival spectators at other events. However, fighting games and the FGC are far from perfect.

Even EVO that’s the largest fighting game tournament can’t boast of prize pools half as large as some other esports like League of Legends and DOTA 2. Many fighting game developers also don’t put much stock in mindblowing graphics and huge production values the way Riot Games does. Then there’s the business model which means Project L will likely be free-to-play with a variety of content to unlock and cosmetics to purchase.

What this means for the FGC is if Project L does well, fans become accustomed to a certain level of polish and content that was previously unavailable in fighting games before. Players will begin to expect more from developers, stop making excuses for them and could even go as far as voting with their pockets. 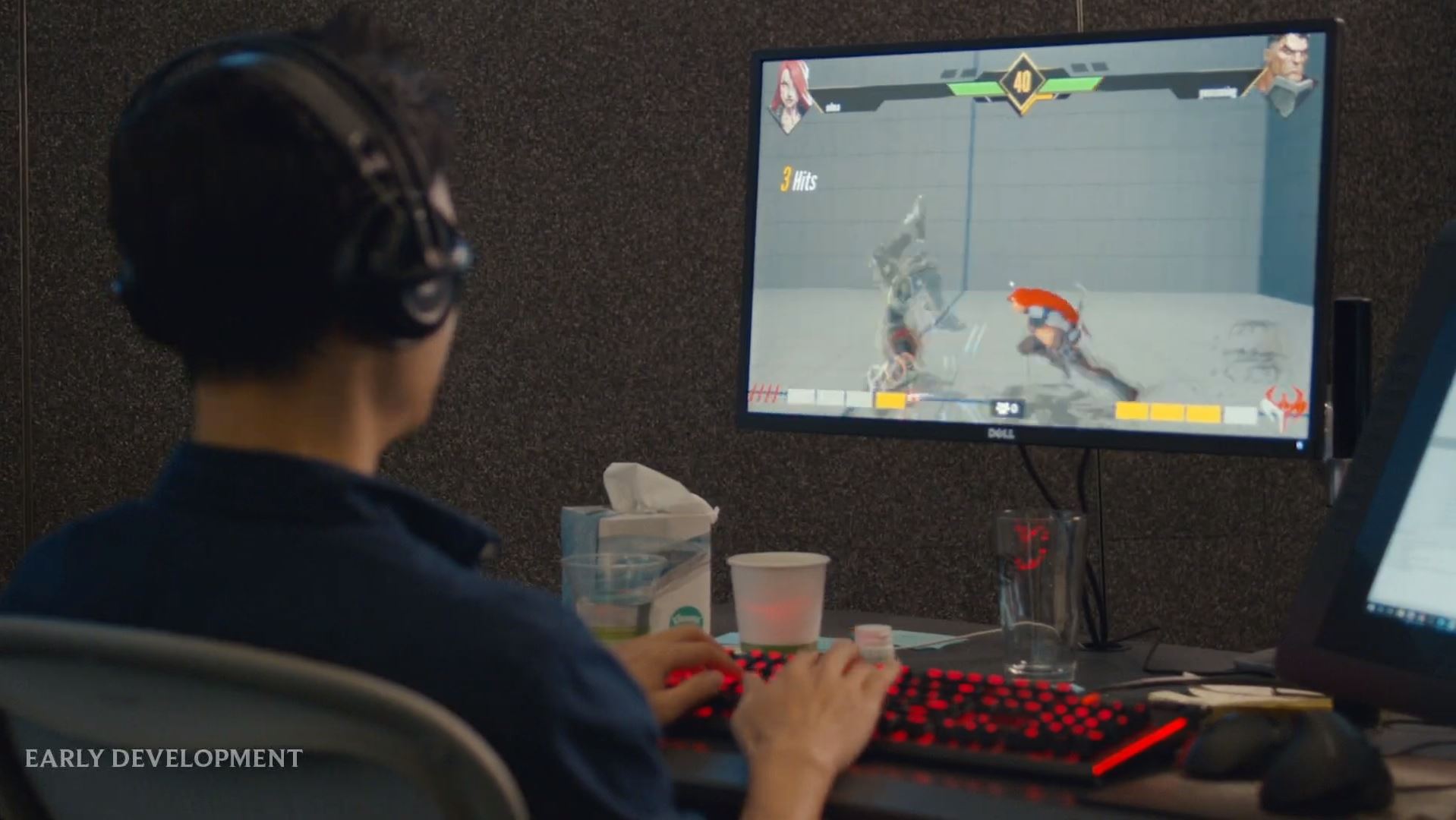 Just the idea that fighting game players will be able to compete in a game that will provide all winners with enough prize money to cover their travel expenses is a move in the right direction. The FGC has been sustained by love and camaraderie for so long that most developers don’t bother to provide basic features such as good netcode (looking at you Capcom).

Project L sounds like a dream come true, which is why fans shouldn’t expect heaven and earth from it. No matter how good its polish, if the gameplay doesn’t resonate with the community, then not much will change in the genre because current developers will know that they don’t need to do more than they’re already doing to keep their players.

There’s also the fact that Project L will bring an influx of League of Legends fans and possibly others curious about the game, into the FGC. How this mass migration will affect the community is also unknown. The FGC likes its games salty, but with the influx of League of Legends fans, some of them could also be bringing with them a whole lot of toxicity. Will the effects be negligible or will it offend the current FGC members?

Project L was in pre-alpha when we saw it last year, which means it’s still got a long way to go before launch. As we patiently wait for its arrival, we should realize that the game won’t solve all the prevalent issues in the FGC. Only the FGC can fix its problems but it’s ok if Riot Games give us a helping hand.