Parents and older brothers/sisters, please, remove your youngest ones from the screens as soon as you can. Our topic is hot and for the adults only.

Fortnite has become the game of the year, not only at Golden Joystick Awards 2018 but also in the private and secret life of many players around the world. Are you surprised? We too. The second line of the list “The searches that defined 2018” was occupied by this game, giving up the first place to Donald Trump’s previous affair with Stormy Daniels. 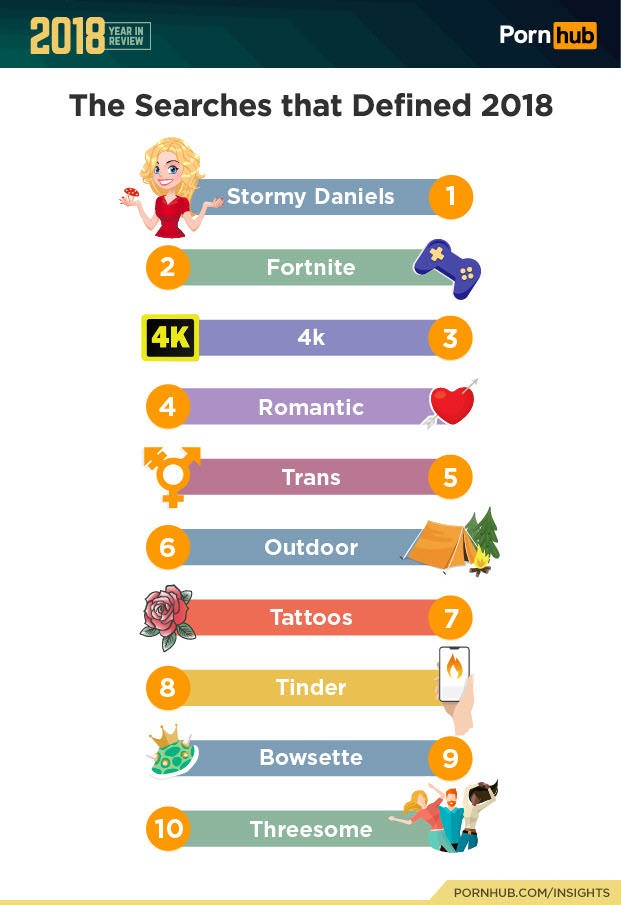 “Fantasy plays a big role in pornography (and indeed in human sexuality), so it’s only natural that people will desire to see sexual scenarios involving the game characters they emotionally connect with. In April when Fortnite’s servers crashed, searches for Fortnite increased by as much as 60% over a 24 hour period.”

The fact is that each time a new Fortnite character was released, the searches on the site skyrocketed dramatically. Can you imagine the type of gamer’s curiosity? Of course, we will not go deep into psychology and ask grandfather Freud to grasp what motivates this type of behavior. The truth is always on the surface. When you love the game so much that you literally can’t keep your hands off it - it’s ok. It’s private, we understand. Maybe you're just interested in the color of the new character’s underwear, I guess. 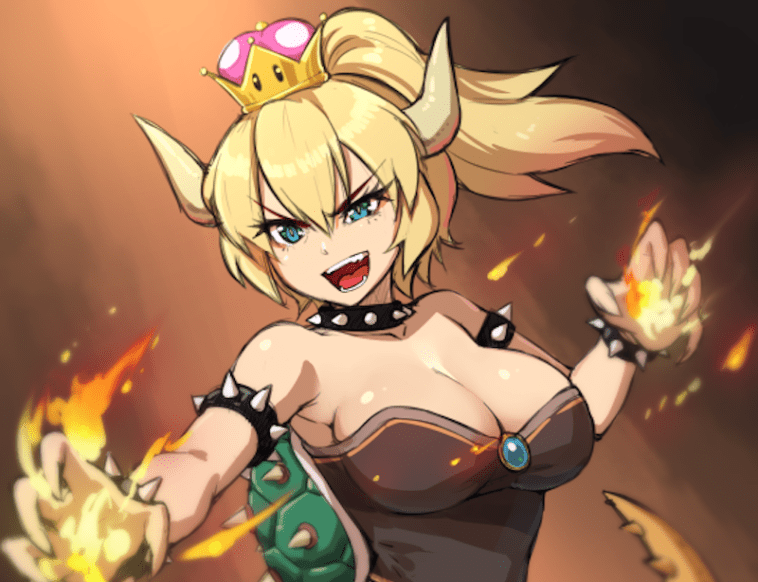 The challenge for the leadership

Fortnite also ranks 15th now and shifted Overwatch by 7 points right up to the 20th line in the query ranking by terms. Unfortunately, this also applies to the realities of the gaming world. Fortnite has over 78 million players, while Overwatch settles for slightly over 40 million nowadays. Time flows, you know.

What else Fortnite couldn’t beat yet in this entertaining rating is search requests for heroes. Overwatch is still leading in the number of searched characters. There are 9 of them in the site statistics, including the new character Brigitte, which is one step lower than the prominent Bowsette - she took the first place. There are only 5 popular Fortnite characters in the list: Calamity, Bunny, Zoey, Sun Strider and Brite Bomber. You can check the other heroes in the picture below. 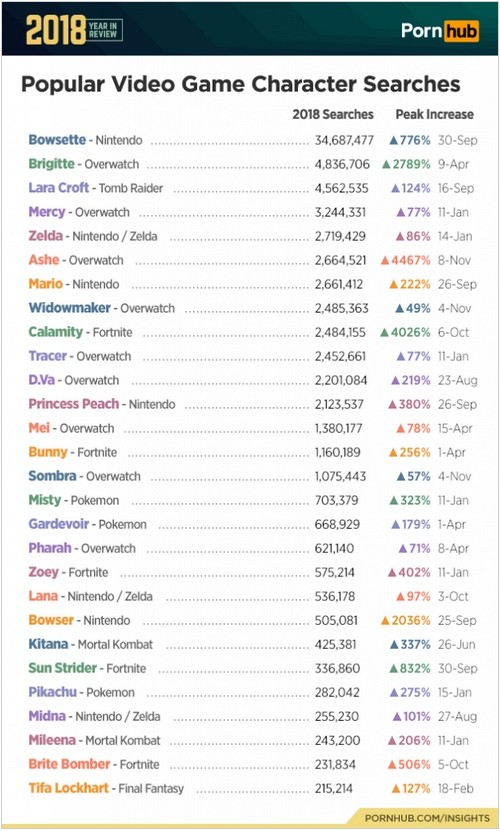 And who’s the leader now, huh?

PS Vita - so that's what it was created for 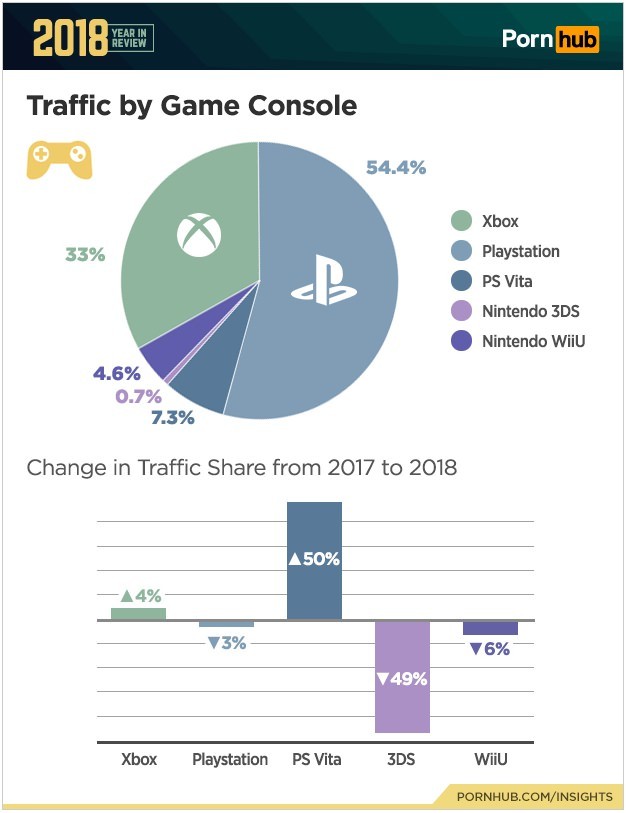