Today during Nintendo’s latest Pokemon Direct, Tsunekazu Ishihara, President and CEO of Pokemon Company revealed the release date of November 15. A special double pack containing both versions of the game is now also available for pre-order. The stream also included a lot of gameplay details, provided by different members of the development team.

You play the role of a young pokemon trainer and resident of the Gala region with the dream of becoming pokemon champion someday. The game features many new additions such as impressive graphics and full control over the game camera out in the field. As is tradition, these games also start players off with the choice of one out of three pokemon. They are: 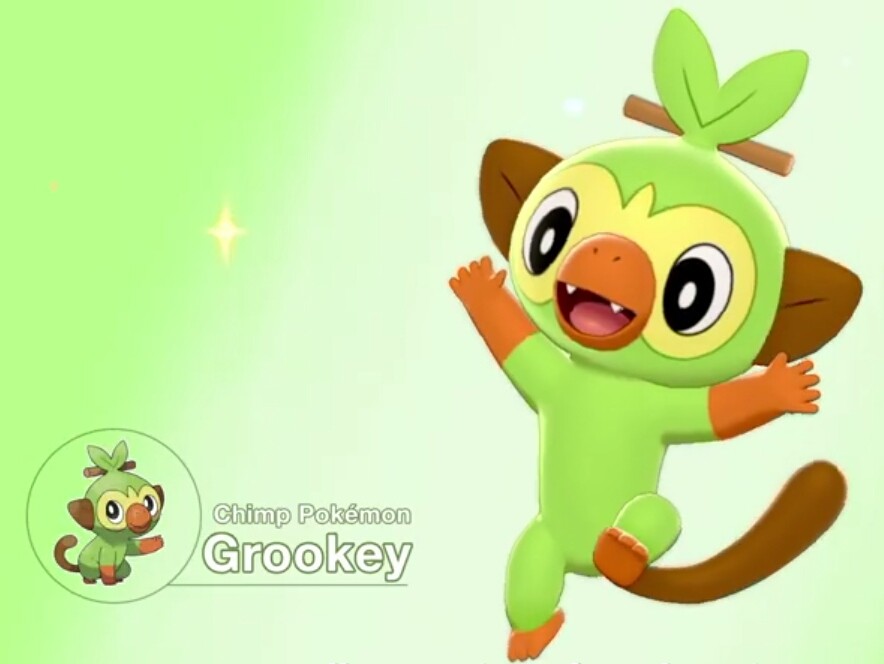 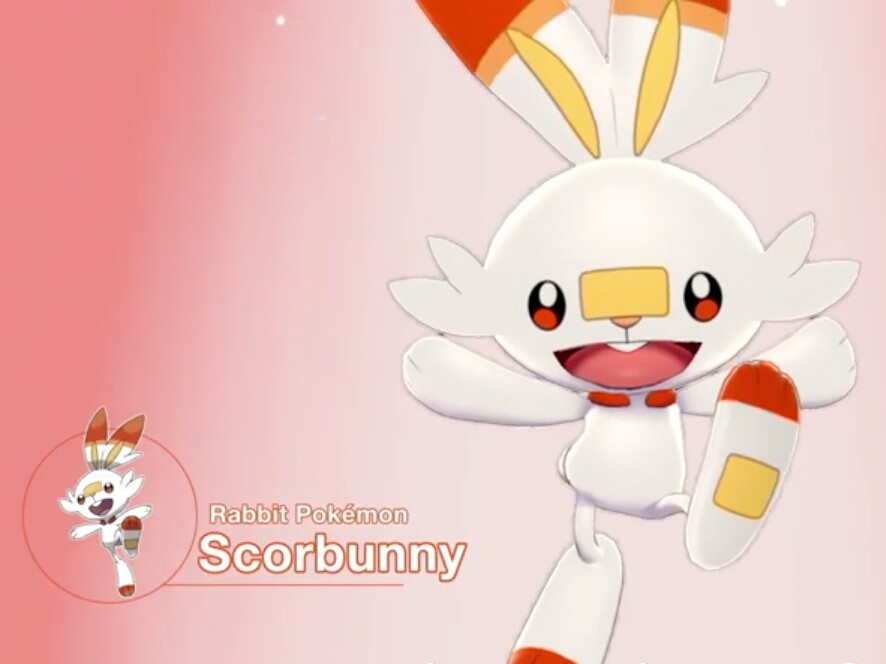 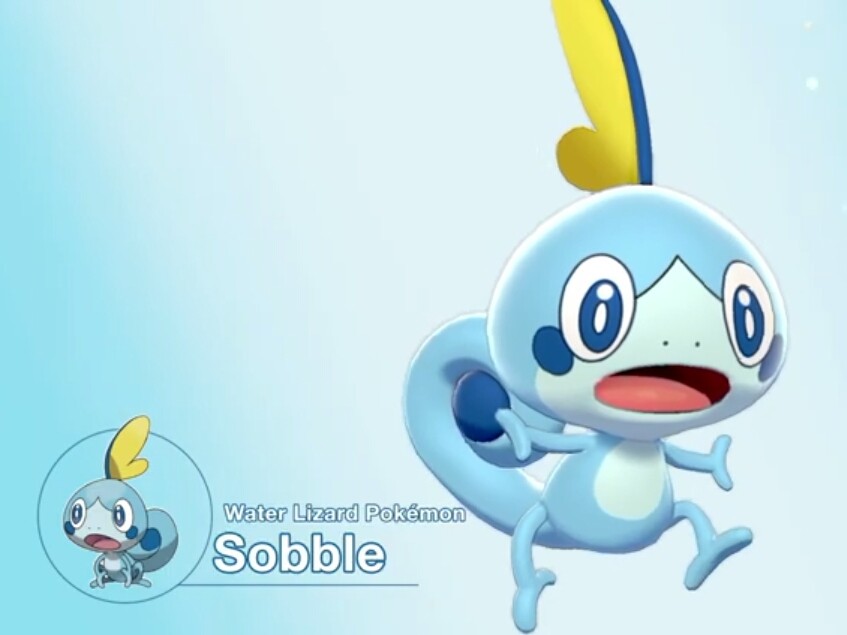 Four new Pokemon were introduced with many more promised. “There are lots of never before seen pokemon that await you in the Gala region,” said James Turner, the game's Art Director. 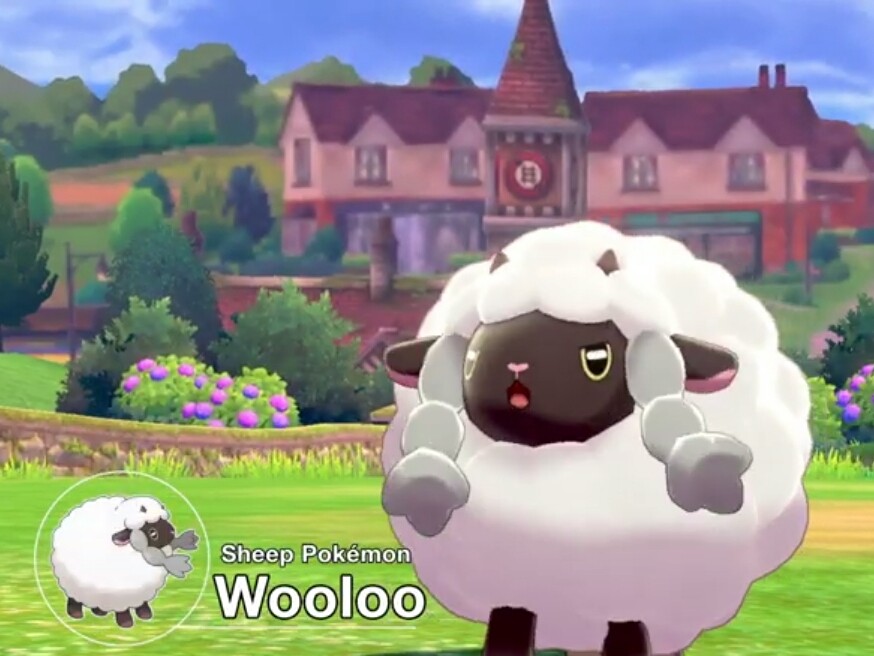 This pokemon is a source of valuable materials. The only one revealed to have an evolution. 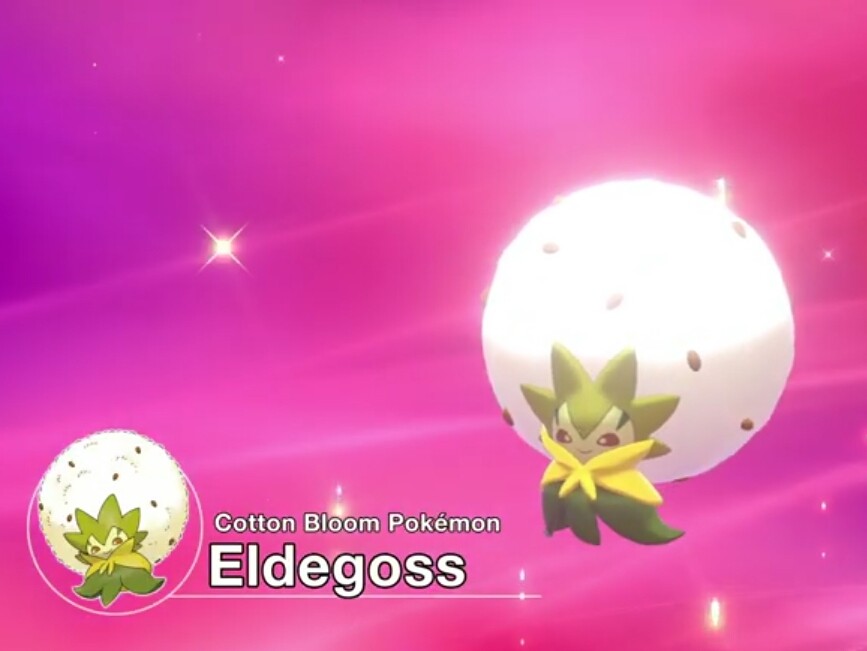 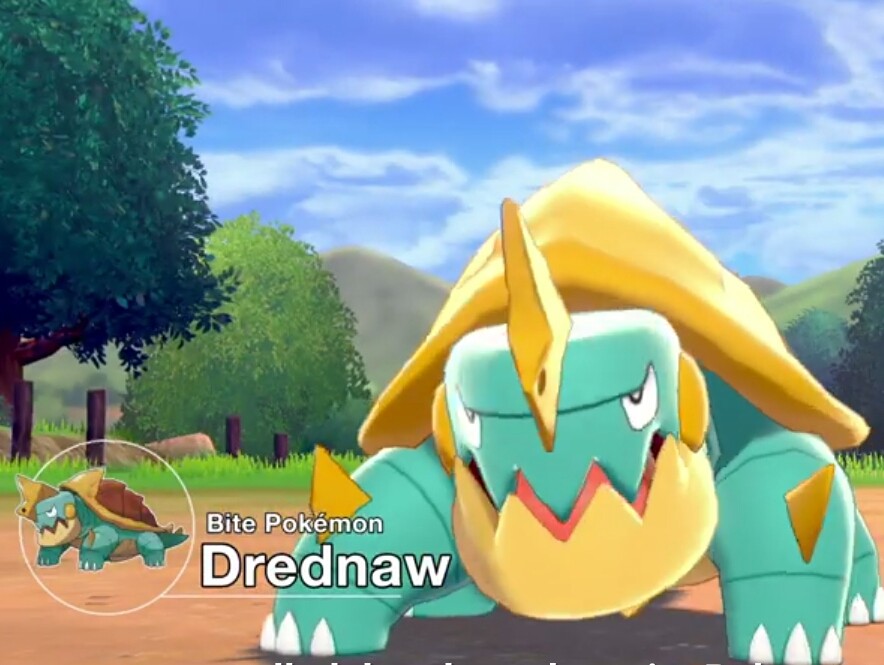 The most vicious out of the four introduced. 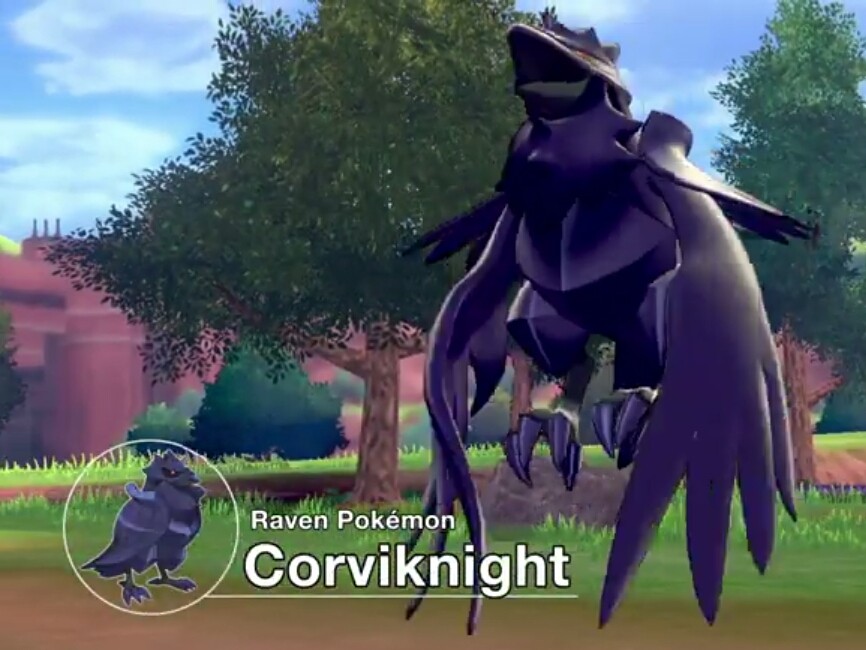 This pokemon will fly players between towns they have previously discovered.

The game will include a zone called the Wild Area situated between cities where a large variety of pokemon can be found. Which ones exactly will be determined by the weather and location of players within the zone. 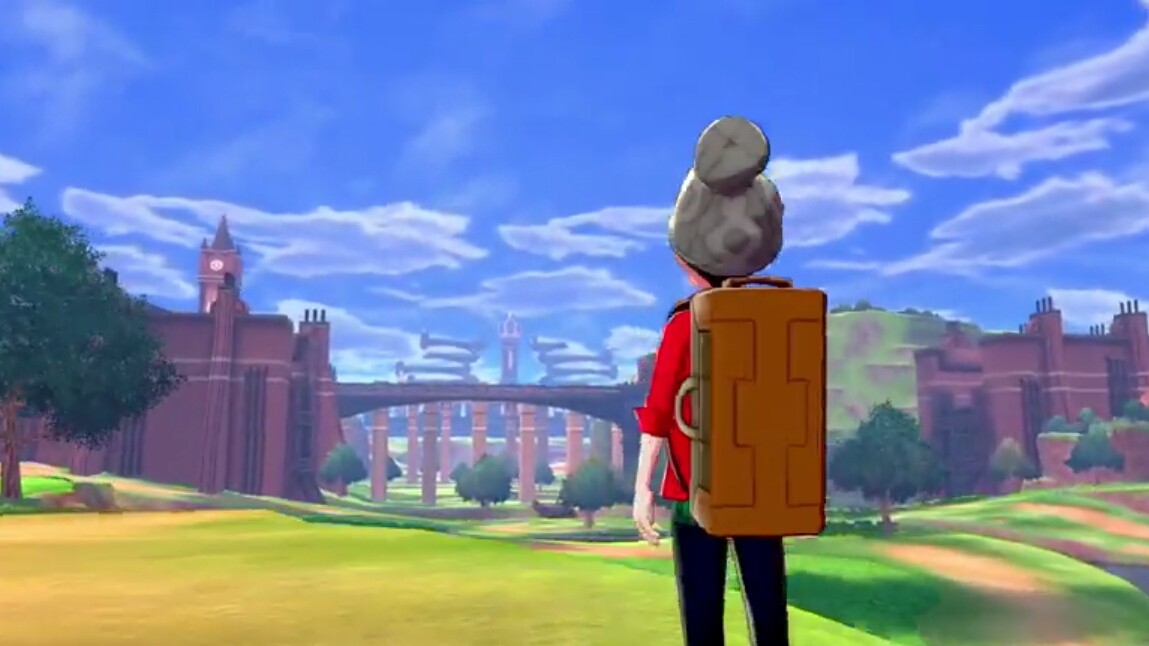 A new ability called “Dynamaxing” has been added to the game which causes pokemon to grow in size and power. Players can only dynamax once per battle and pokemon will only maintain that form for 3 turns before reverting back to normal.

“Max Raid Battle” is a new multiplayer feature which will allow a party of four players to battle one wild dynamax pokemon with special abilities. Only one out of the four players will be able to dynamax during the match, causing the team to be more strategic about its use. If they successfully defeat their opponent, the players are given a chance to capture these pokemon. This is significant because some of the wild dynamax pokemon from Max Raid Battles can only be caught after being defeated. 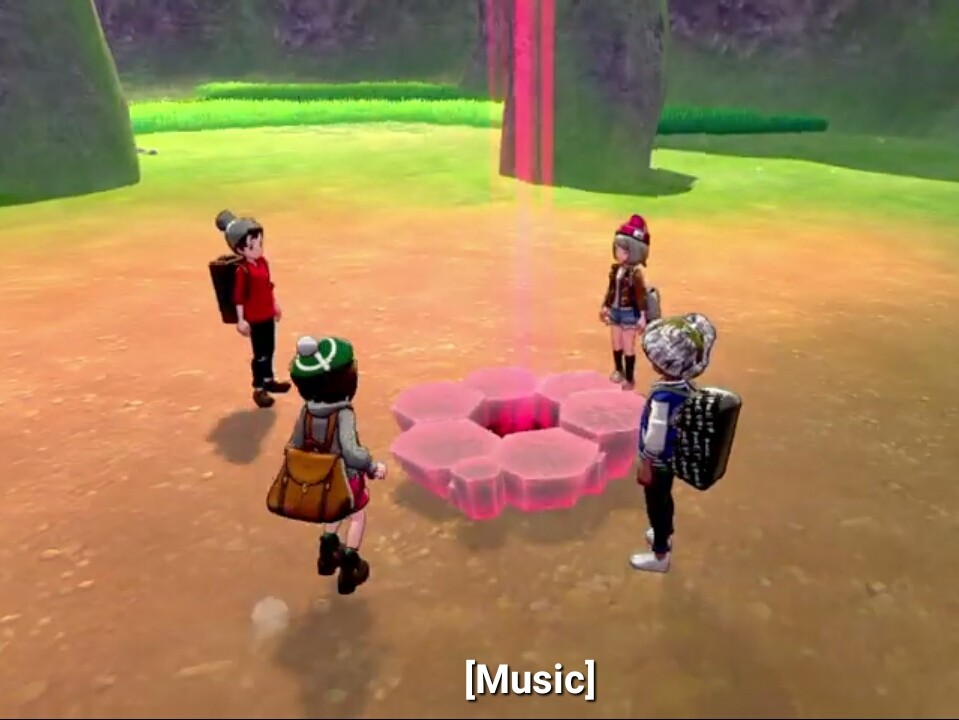 He is a prominent pokemon trainer in the Gala region and local champion.

This is Leon's younger brother and also one of your rivals in the game. 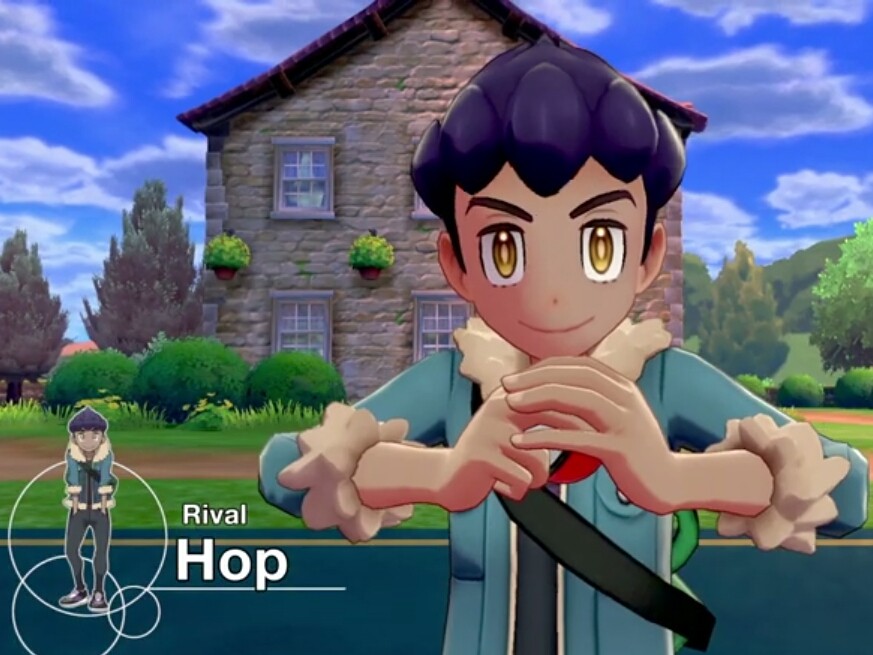 She is the Pokemon professor in charge of researching the dynamax phenomenon. This is Prof. Magnolias’ granddaughter and assistant who will also provide players with support. 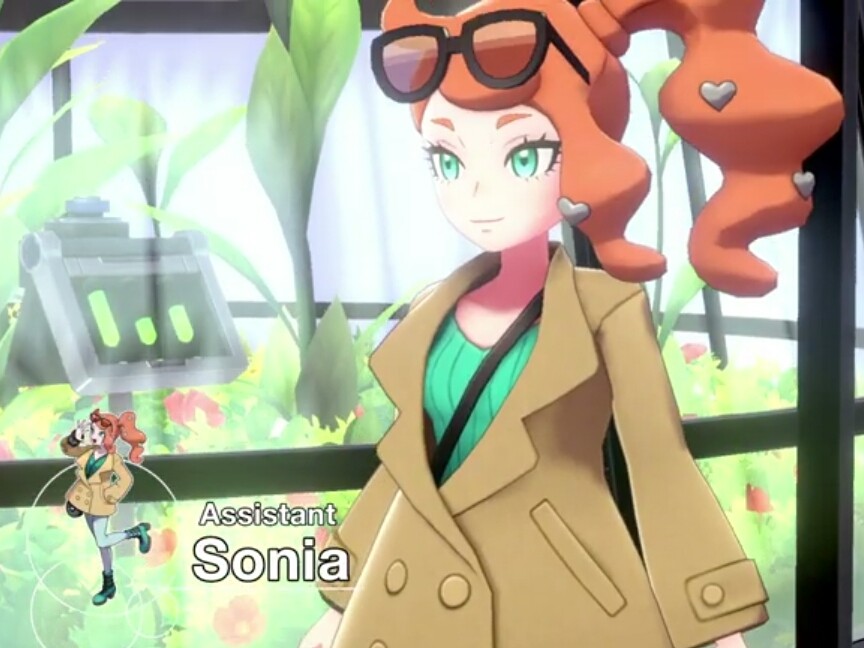 No mainline pokemon game would be complete without the Pokemon gym where players will face off against the reigning gym leader. During the presentation, only one was revealed. His name is Milo and he is a grass type expert. 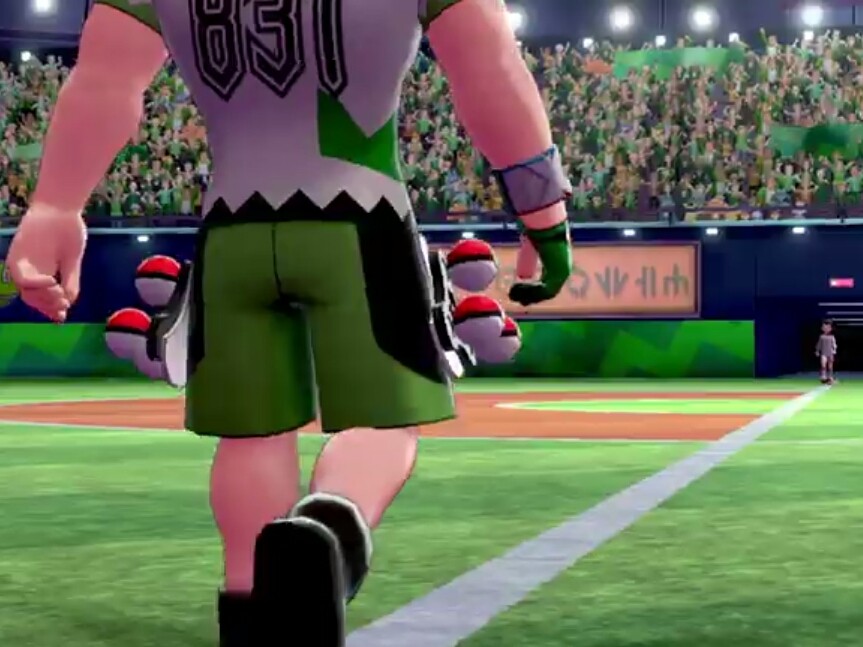 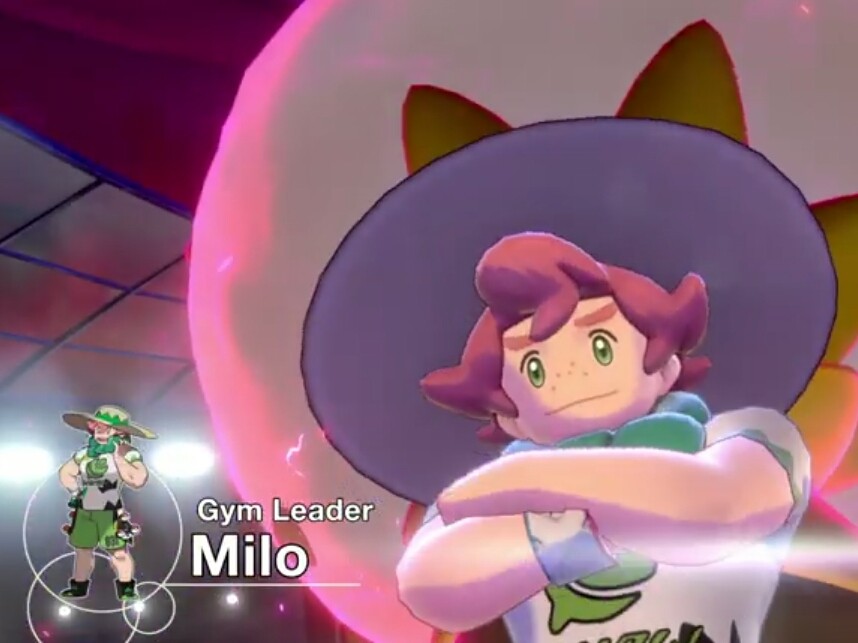 The last few minutes of the stream showed a brief clash between two new legendary Pokemon named Zacian and Zamazenta. These are the two pokemon from which both game's titles were derived. Zacian is a predominantly blue wolf-like pokemon with a sword gripped in its maw while Zamazenta is a mix of gold and red with a majestic mane which looks very much like a shield.