Being polite, kind and happy is very tough in the world where anyone tries to hurt you, but the Universe has provided humans with dogs, cats, parrots, horses, fish, racoons and other cute creatures to make friends with. Pets make us smile, they are fun, clever, sometimes make us angry eating homework/plants/furniture, and at the same time, they believe in us, trust us and there is nothing in the world comparable to the love of a pet.

You may have read our Streamer Profile rubric, but today we're going to speak about, as you could have guessed the pets! Streamers' pets, proplayers' pets, casters' pets. Get ready for the "awws"!

The most popular streamer of 2018, Richard Tyler "Ninja" Blevins is taking care of Navi, an elderly shi-poo dog (a good doggo). 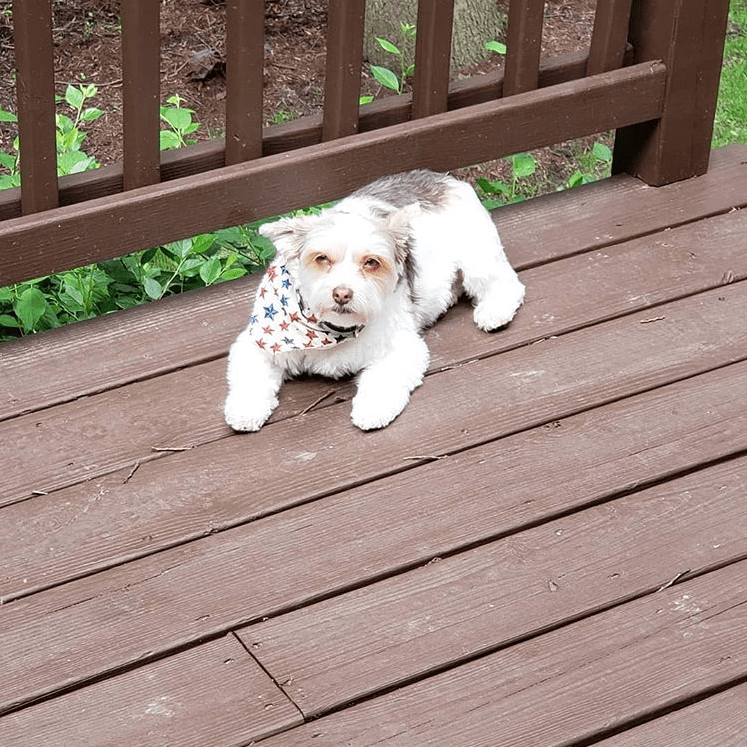 Navi looks tired: she already has two puppies and crowds of reporters who constantly want something from her master. 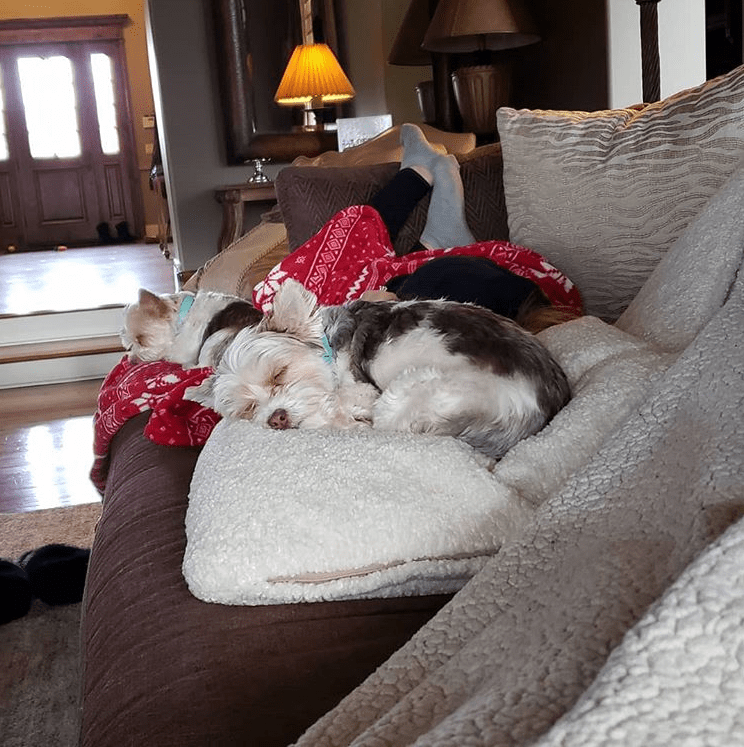 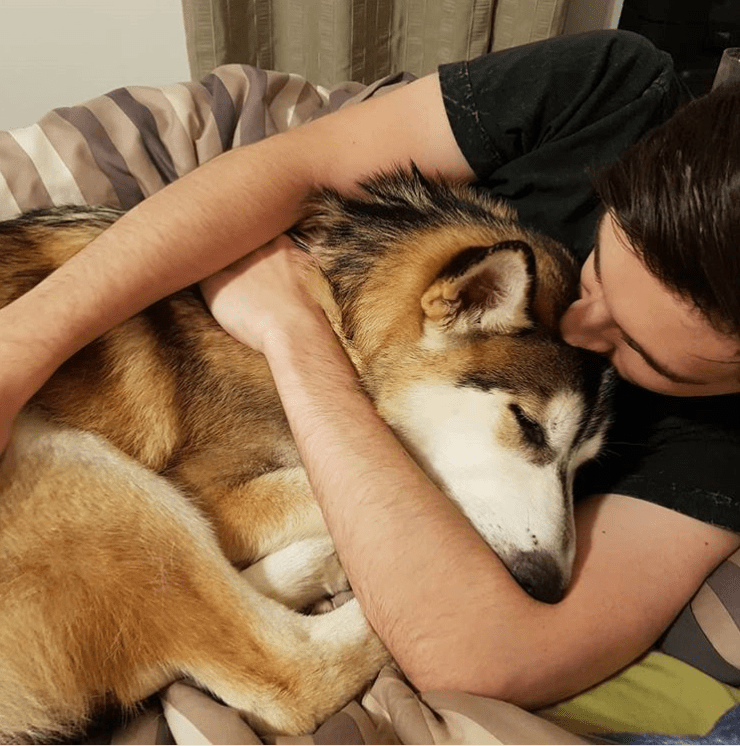 The first photo of Troy appeared in public a year ago, in the summer of 2018. Now Troy is just over a year old. Octavian "Kripparrian" Morosan is a Canadian streamer and the owner of two adorable doggos: German Shepherd Dexter and corgi Fey. They can sometimes be seen on his streams, occasionally appear on Instagram and unprecedentedly often on Kripp's wife Rania's YouTube-channel. 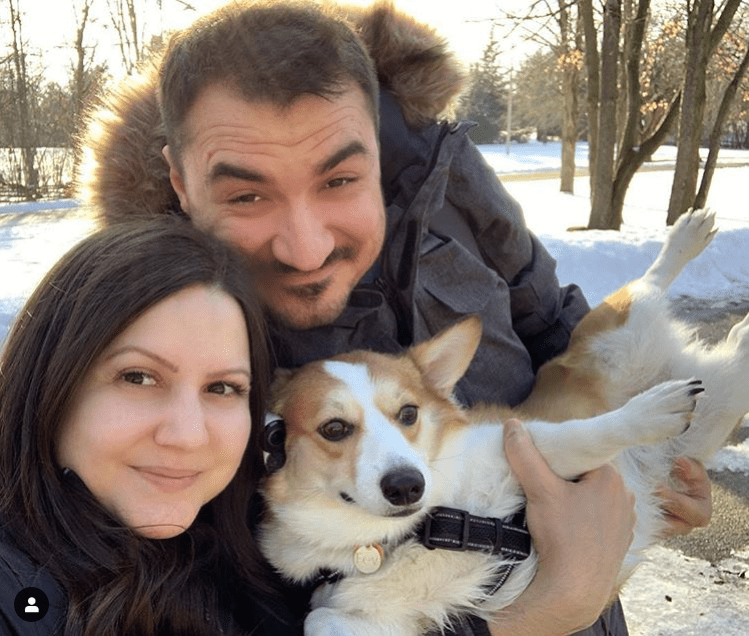 4 thousand views of such cuteness, with Kripp in there? Not enough!

Sakib "lirik" Zahid and his pair of cats. Yeah, doggos are good bois, but cats are great too! Lirik's Instagram is full of cats, there are more pics of them than the streamer's. 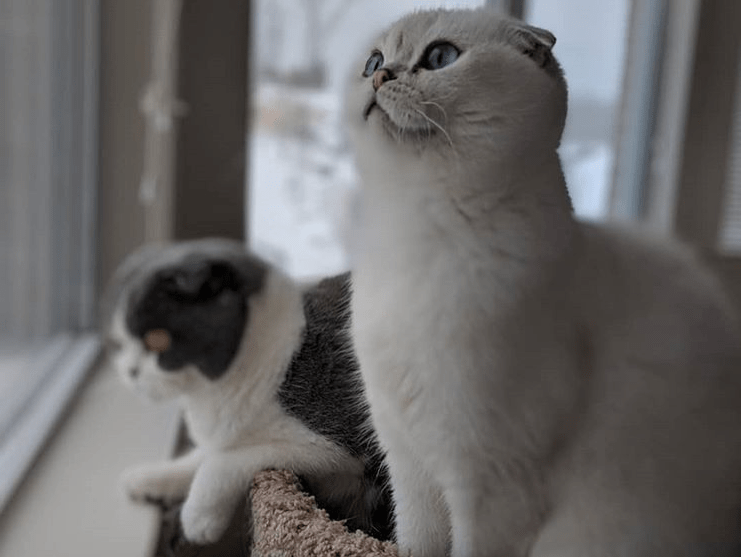 They are so beloved pets. 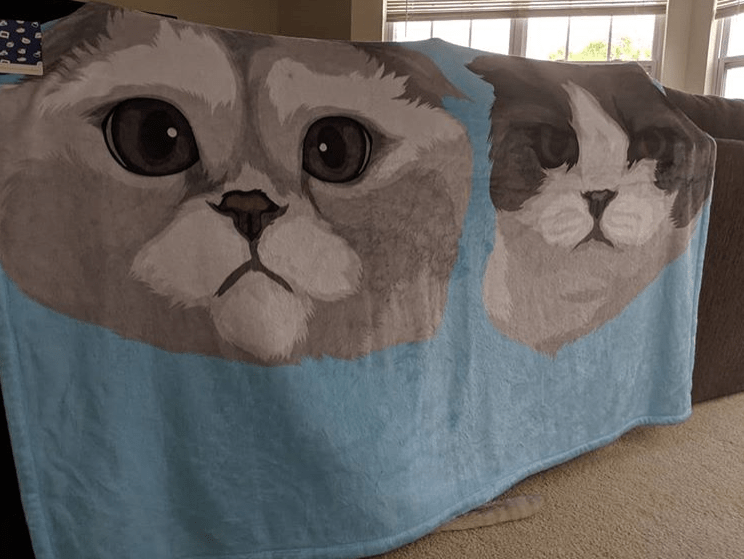 Benjamin DrLupo Lupo, Fortnite and PUBG streamer, a good friend of Tyler Blevins, "a father, a husband and a gamer" has a small hotdoggo, very cute sosig. He doesn't often post his pet on his Instagram or Twitter, though. Turner "Tfue" Tenney is also fond of pets. He got a doggo for his birthday this winter and did have a goldfish. Well...

With a wide yawn, the cat of the Dutch caster Jorien "Sheever" van der Heijden opens the second part of the list. Diego, this is your moment of glory. David "LD" Gorman, BeyondTheSummit co-founder and caster, has a Labrador named Stella, and she is very glorious. 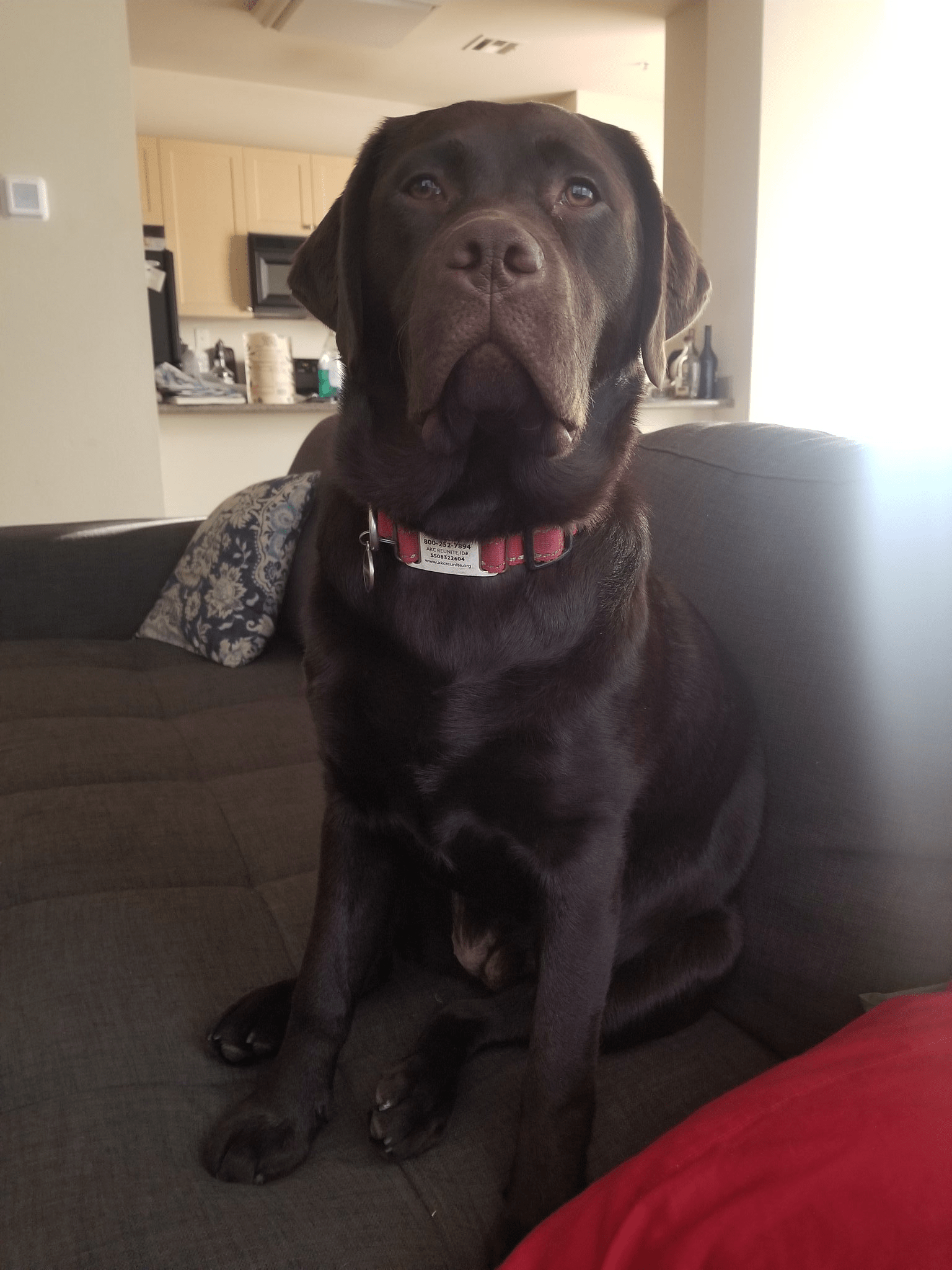 Daniel "ddk" Kapadia's cat Nioh Instagram is better than her owner's. A true Gamer Cat! She likes Fortnite and Apex Legends, though Daniel himself is a CS:GO FACEIT caster and a former QUAKE pro player. Henrik "AdmiralBulldog" Ahnberg  is the owner of a basset hound named Tiberius. Remarkable at least by the fact that it is a dog of the Bulldog. 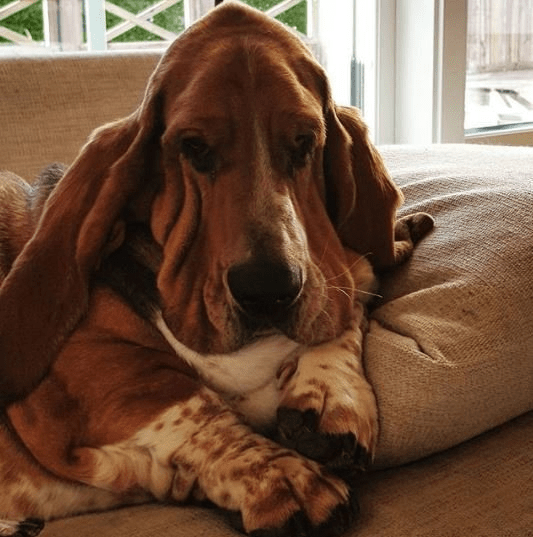 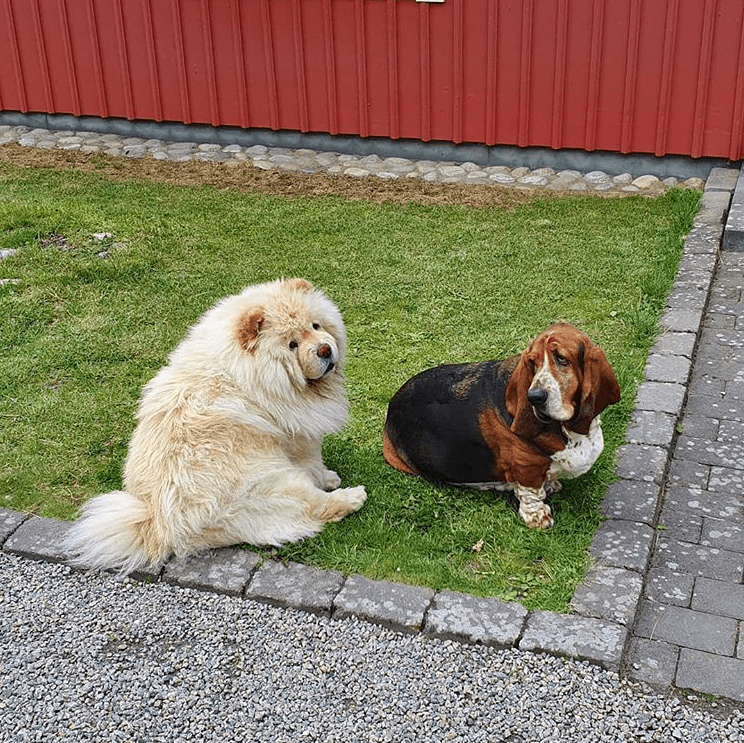 Clement "puppey" Ivanov is also on the list with his puppy. 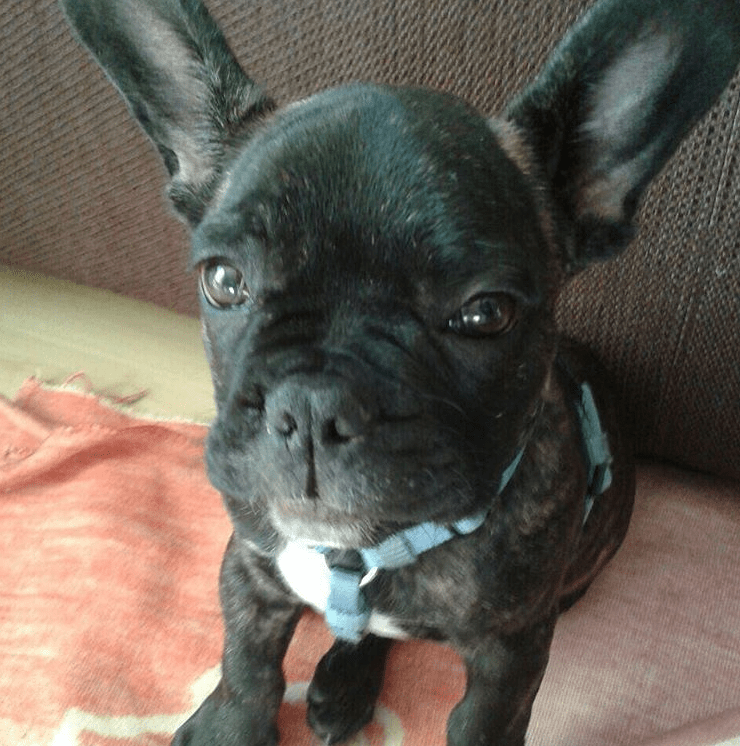 Well, the picture is 4 years old, so now the puppy has grown up. 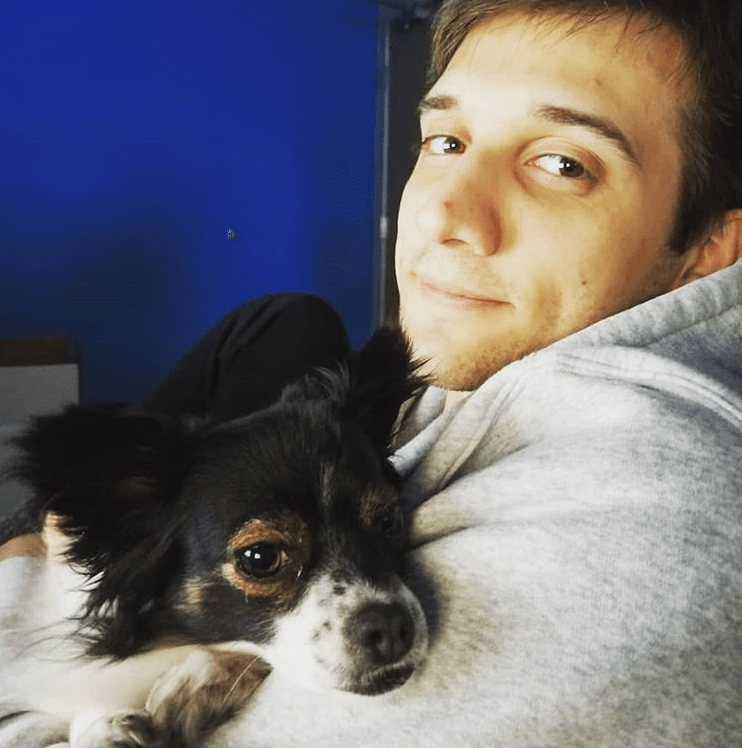 Peter "ppd" Dager hasn't got a pet, but his parents do. Just look in those bright and clever eyes! The cat, folks, the cat! Rasmus "MiSeRy" Filipsen though has a pet! And a true predator! Just hit his Instagram and watch more cute photos. 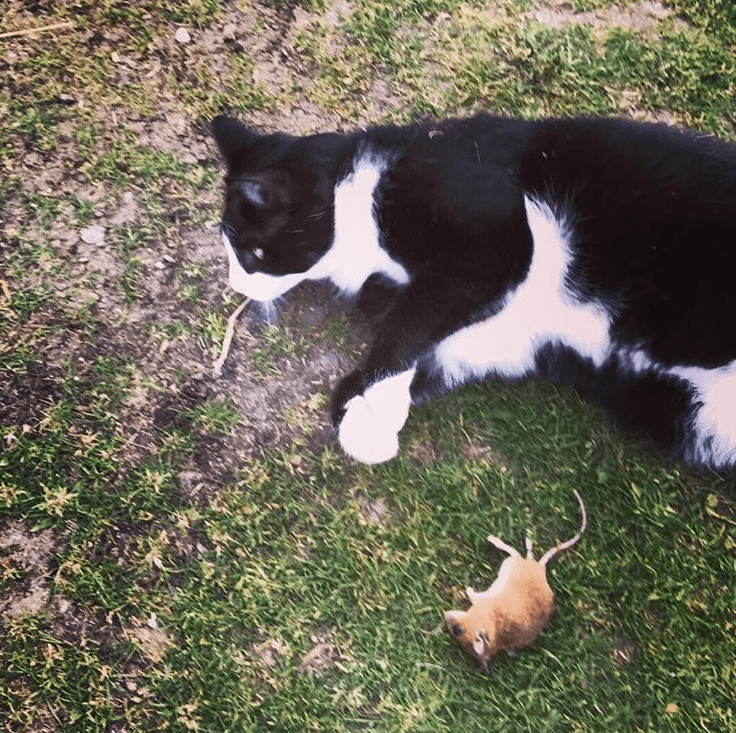 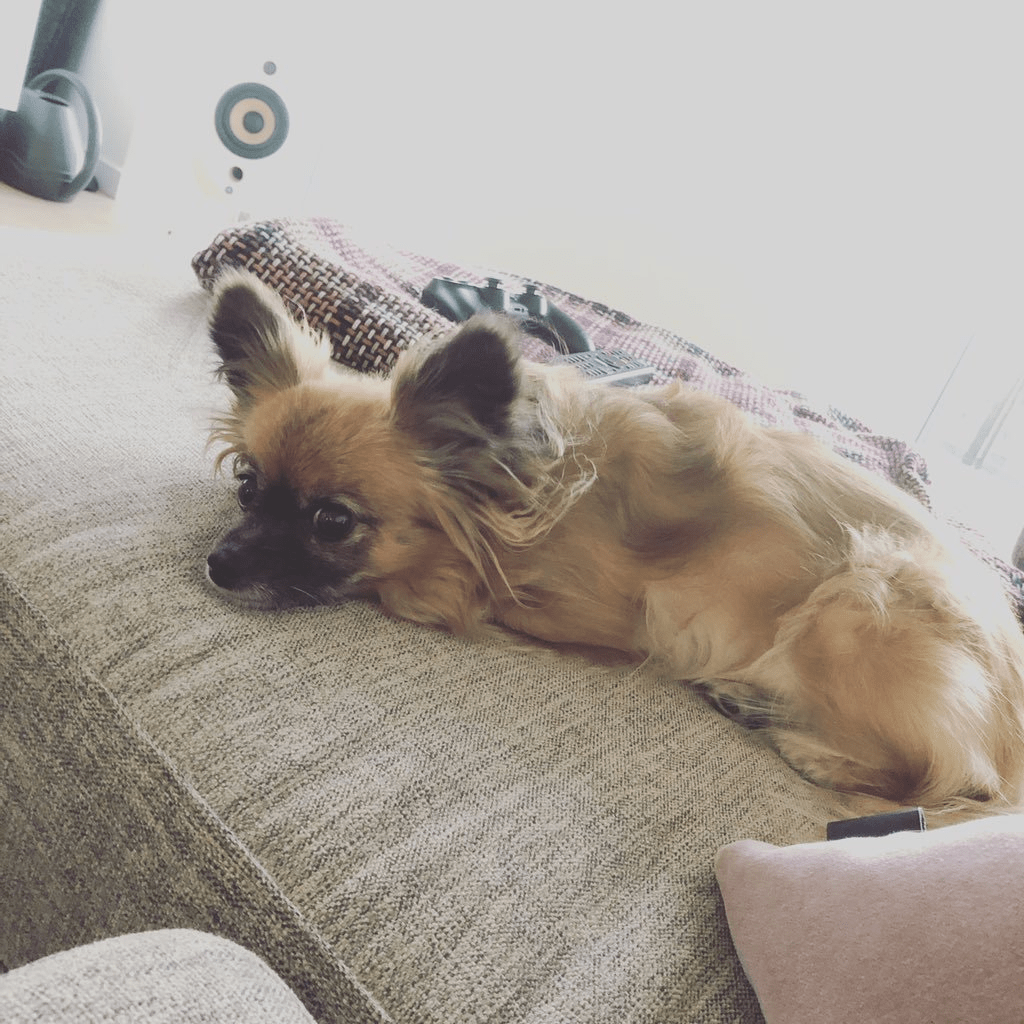 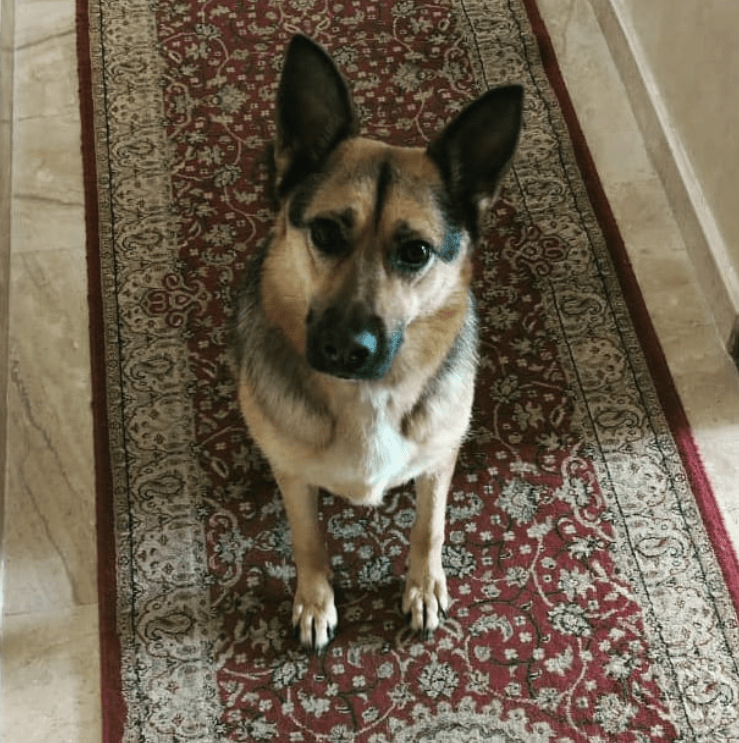 Danil "Dendi" Ishutin, the owner of the most charming smile in Dota, and his pony. Equestrian race, 70 cm at the withers. Not quite real, but even more convenient. Omar "w33" Aliwi's cat is always waiting for him at home. That's all for now! In case we missed someone's tiny little itsy-bitsy pet, just hit us with the comments below!