Overwatch - Some of the best heroes for beginners

Overwatch - Some of the best heroes for beginners ⚡⚡⚡ Esports and gaming news, analytics, reviews on WePlay! The latest news on WePlay!

Overwatch is one of the coolest games out there. In fact, ever since it got released, it quickly became one of the most popular game that Blizzard ever made. To make things even more interesting, Overwatch is also one of the biggest esports in the world, featuring teams from all over the globe that plays in different leagues.

That said, there are new players every single day playing for the first time who have no idea what heroes to choose from. That's why we decided to write this short guide which aims at pointing out some of the "noob-friendly" heroes and how can you take full advantage of them.

We will divide them into their specific roles, starting from damage. 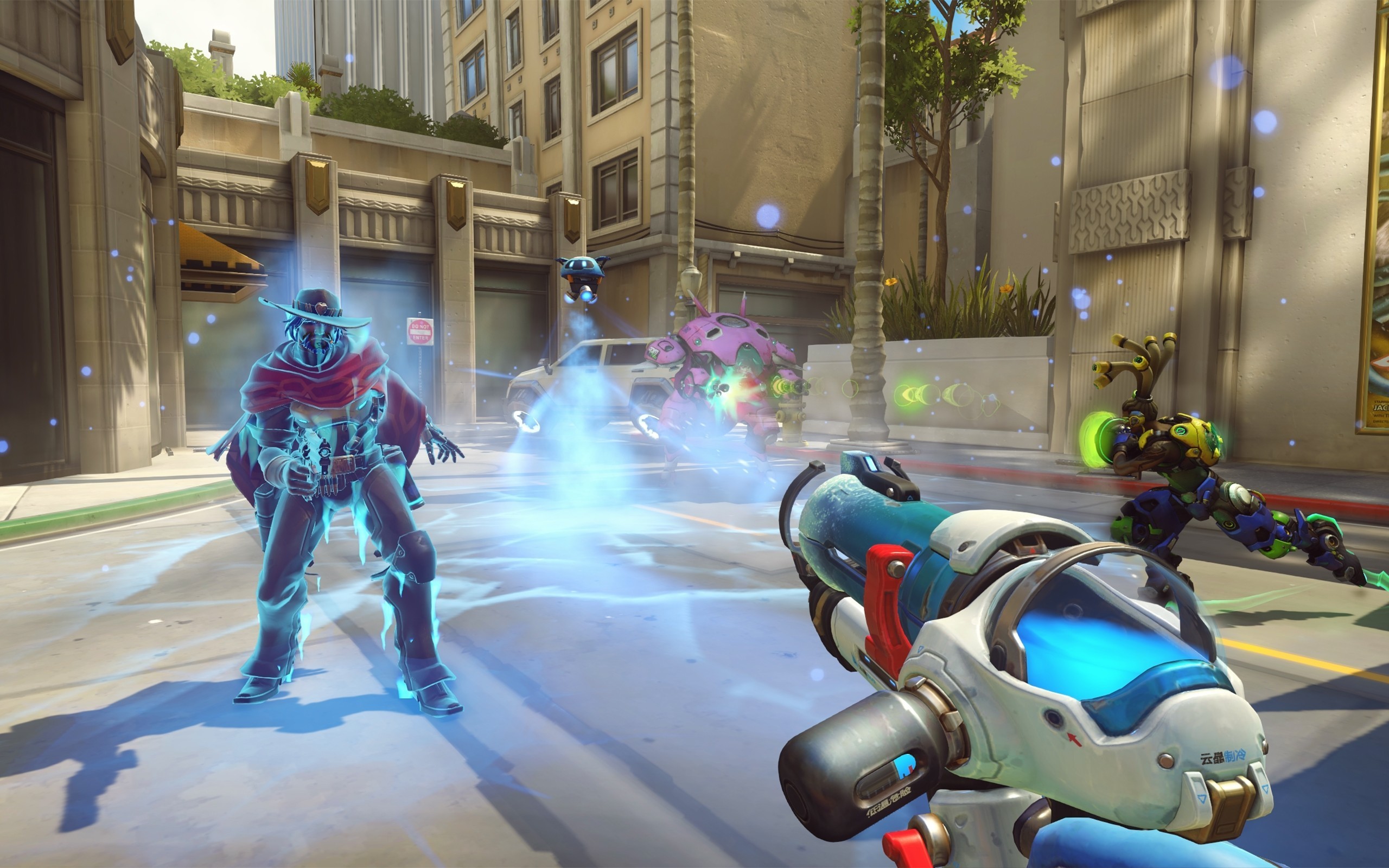 One of the easiest heroes to pick up and start owning right away is Solider: 76. He has long-range, good mobility and easy-to-land attacks that make him very dangerous. What's more, his attacks also have minimal recoil when he fires rapidly, which means that you can easily aim at your enemies and take them down.

Apart from Solider: 76, Bastion is also an obvious choice here, even though he is a bit more tricky to play. If you use him as a "rapid-fire weapon", he is able to ditch out the highest damage in the game. However, in order to work properly, this needs to be combined with a tank that has a big shield. This makes it very hard to pull off, especially in the first couple of ranks because people don't care about doing any kind of combos with each other.

Tanking is not really that popular in the first couple of ranks because it is an "awkward" position that requires more attention and more team-play.

One of the best choices for a new player in tanking is Winston. In fact, he is often referred to as one of the easiest heroes in the game. He is fast, elusive, hardy and easy to play, which makes him the perfect choice. What's more, he also has one of the coolest ultimates in the game, allowing you to punch your enemies and granting you tons of HP.

Other very popular choices are Orisa and Reinhardt. Both of them have a very strong shield that can do wonders when you pair it up with other heroes. Just be careful how you use it because you might end up destroying your shield which is not where you want to be as a tank. 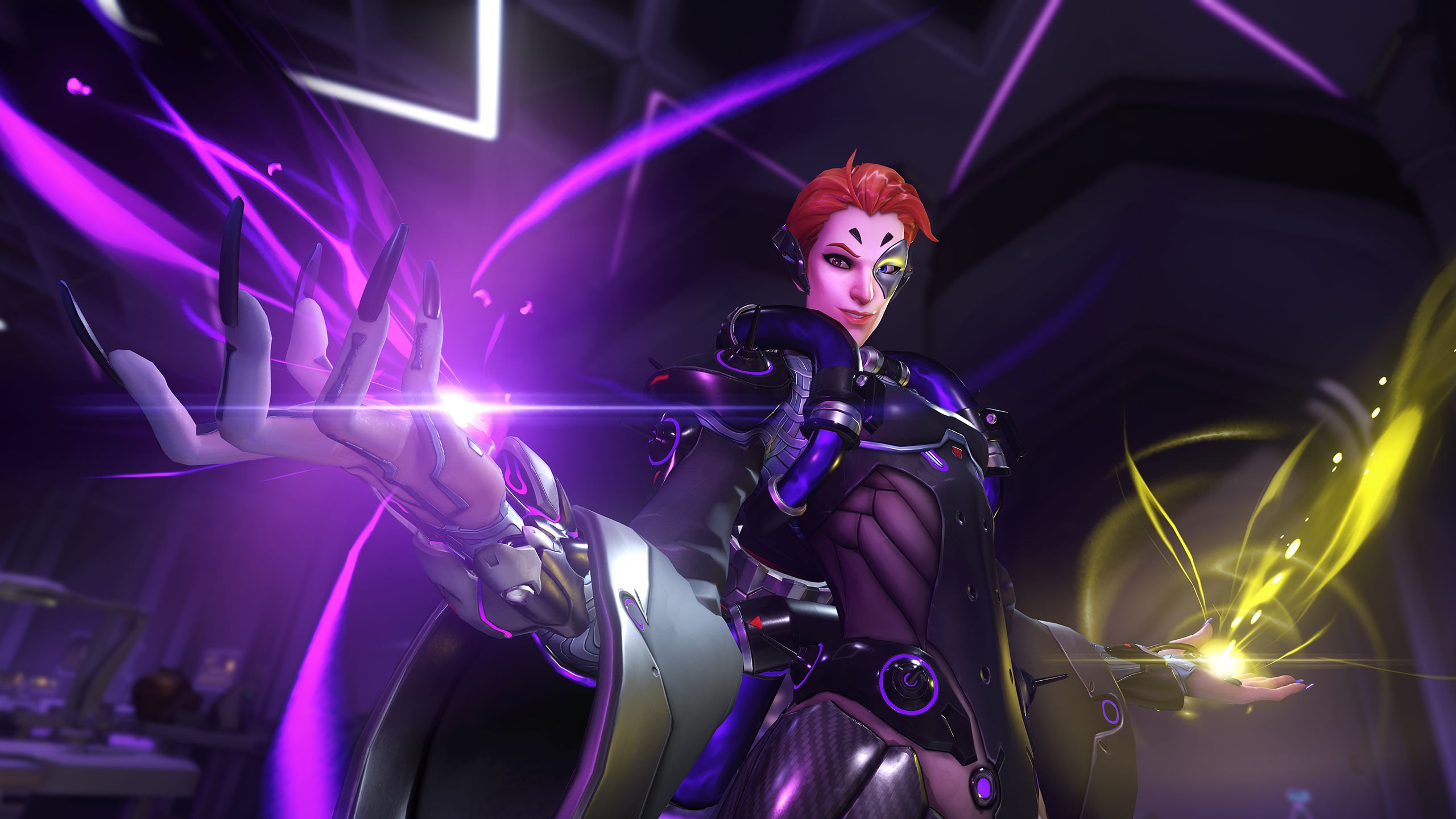 Lastly, this is probably the least famous position until you hit at least Platinum. Nonetheless, here are our top pics.

Brigitte - she is a fairly new hero that is often referred to as an "Armor machine". She has a shield that is very similar to Reinhardt's, as well as a knockback and as tun which makes her ideal for certain situations. Of course, let's not forget the amount of healing that she is capable of doing.

Another very popular choice here is Moira. In fact, she is probably one of the biggest damage dealers from the supports. She is very mobile, fast and efficient with her spells, which makes her an excellent choice for some players.

Be sure to check our preview of the ranking system in Overwatch in order to get a clear idea of what to expect.