Overwatch got a new patch with a serious bug

Overwatch got a new patch with a serious bug ⚡⚡⚡ Esports and gaming news, analytics, reviews on WePlay! The latest news on WePlay!

The developers released new 1.39.1.0 patch, where Sigma was added to usual servers. A new trailer shows all the abilities of the new hero:

New cosmetics were added too:

Do you like new skins? We chose two most interesting: 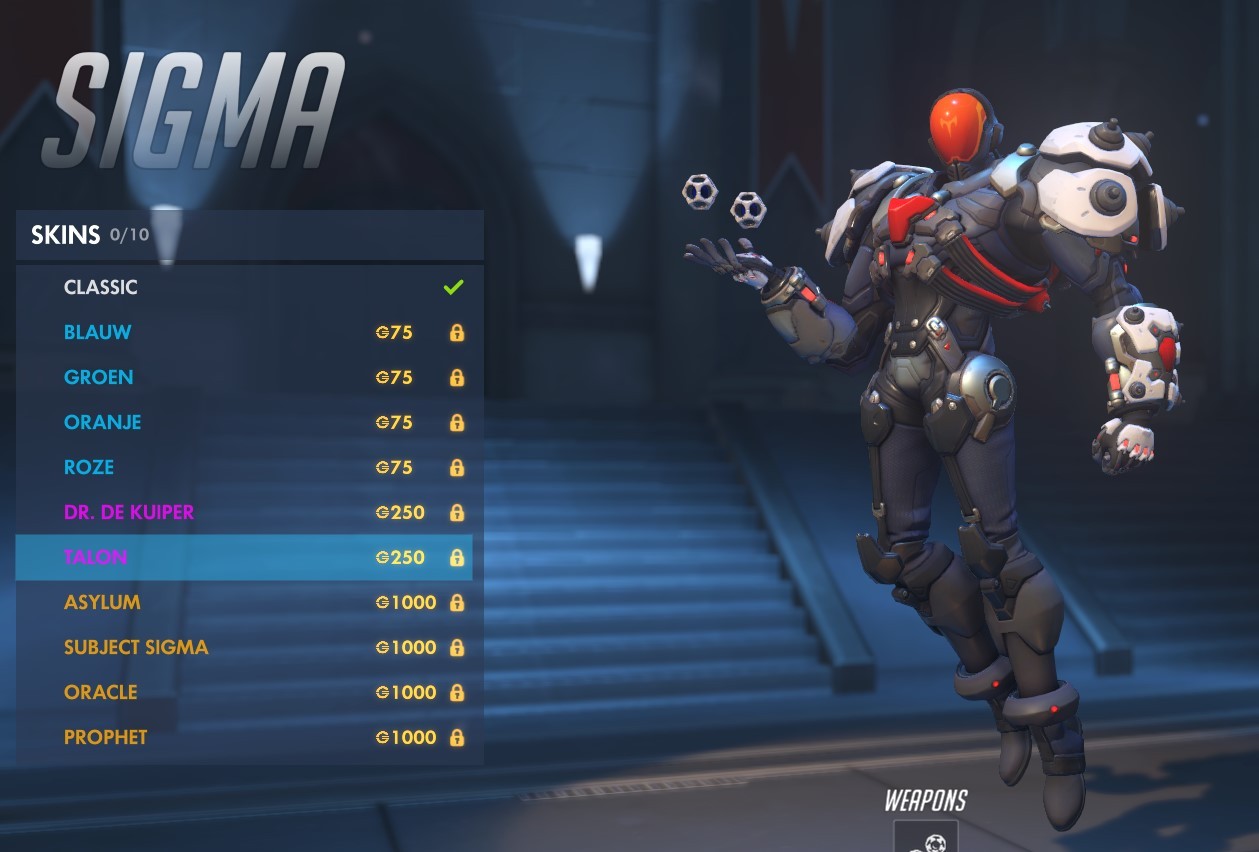 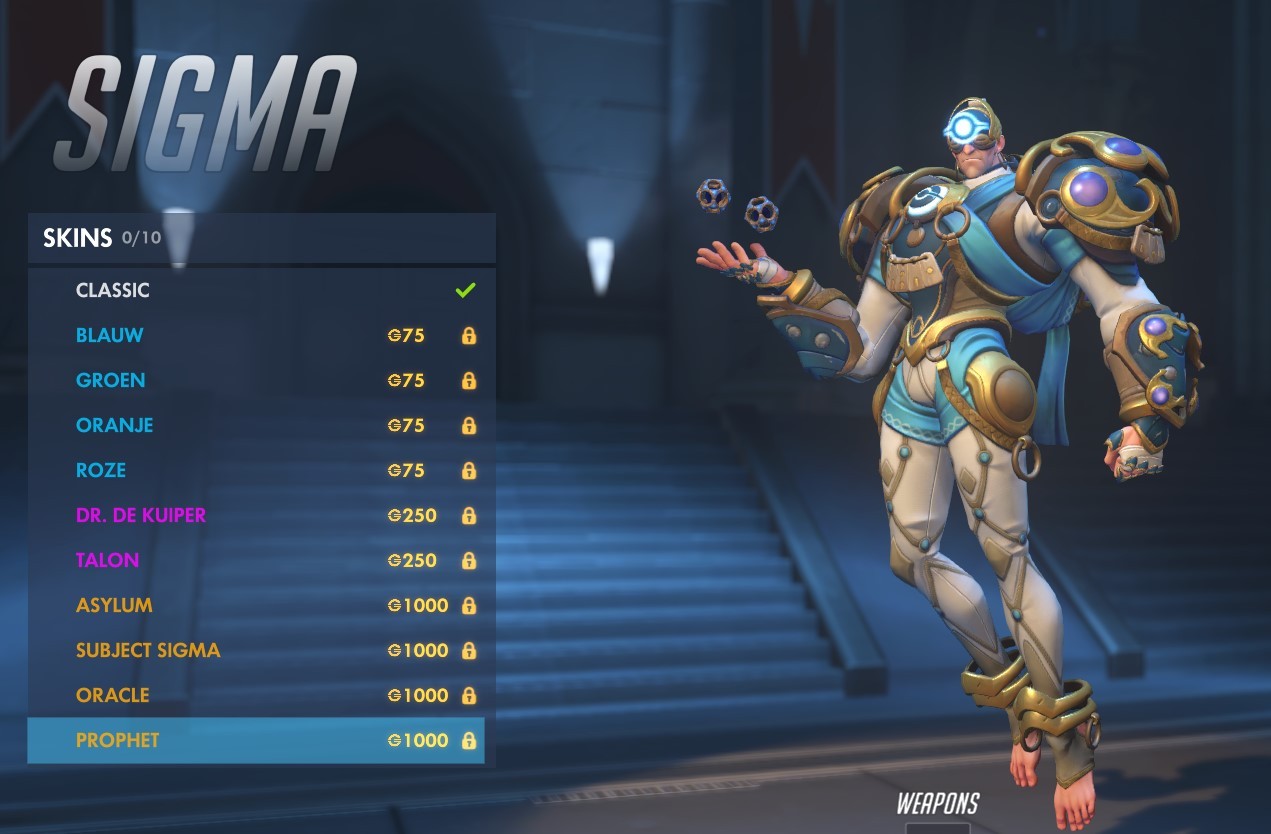 Also, what's important - Role Queue appeared in the game, but in a weird way - now players have some bug in Quick plays, which was described by RetroBowser on Reddit: "all roles are available but as soon as 2 people select a role in the quick play selection then it becomes locked for everyone else on the team. So it's some weird first come first serve wild west. Big clarification that this isn't role queue. You aren't selecting your role when you queue for the game. Roles become locked as the team composition forms in the assemble heroes menu."

According to Dexerto.com, the developers already know about this mistake and working on it.

There were a lot of changes for heroes: for example, Orisa's Protective Barrier cooldown increased from 8 seconds to 9. And Brigitte's Barrier Shield health reduced from 500 to 200 and Stun duration reduced from 0.9 seconds to 0.75.

You can read other updates on the official website.