Tomáš "oskar" Šťastný has been picked out of Free Agency to join the German organization Sprout. oskar didn't have one of the best years in 2019 after being released from mouseesports early in the year and joining HellRaisers. The European team wouldn't go on to have much success throughout the year, their highest placing being second at WePlay! Forge of Masters Season 1 Finals. But, oskar is hoping to turn around his luck in 2020.

oskar has been a part of the competitive CS:GO community since 2013. The 28-year-old from the Czech Republic has played under a few organizations during his time as a competitor, the most notable being mousesports. He has brought home four LAN trophies in his career, but not a Major just yet. He will be looking to help bring home his and Sprout's first Major win alongside his German teammates in 2020. When asked if he debated coming back as a player he stated, "I was considering whether it was still worth it to keep playing, but I decided I wouldn't give up that easily. I still like to play and I want to give it my all." 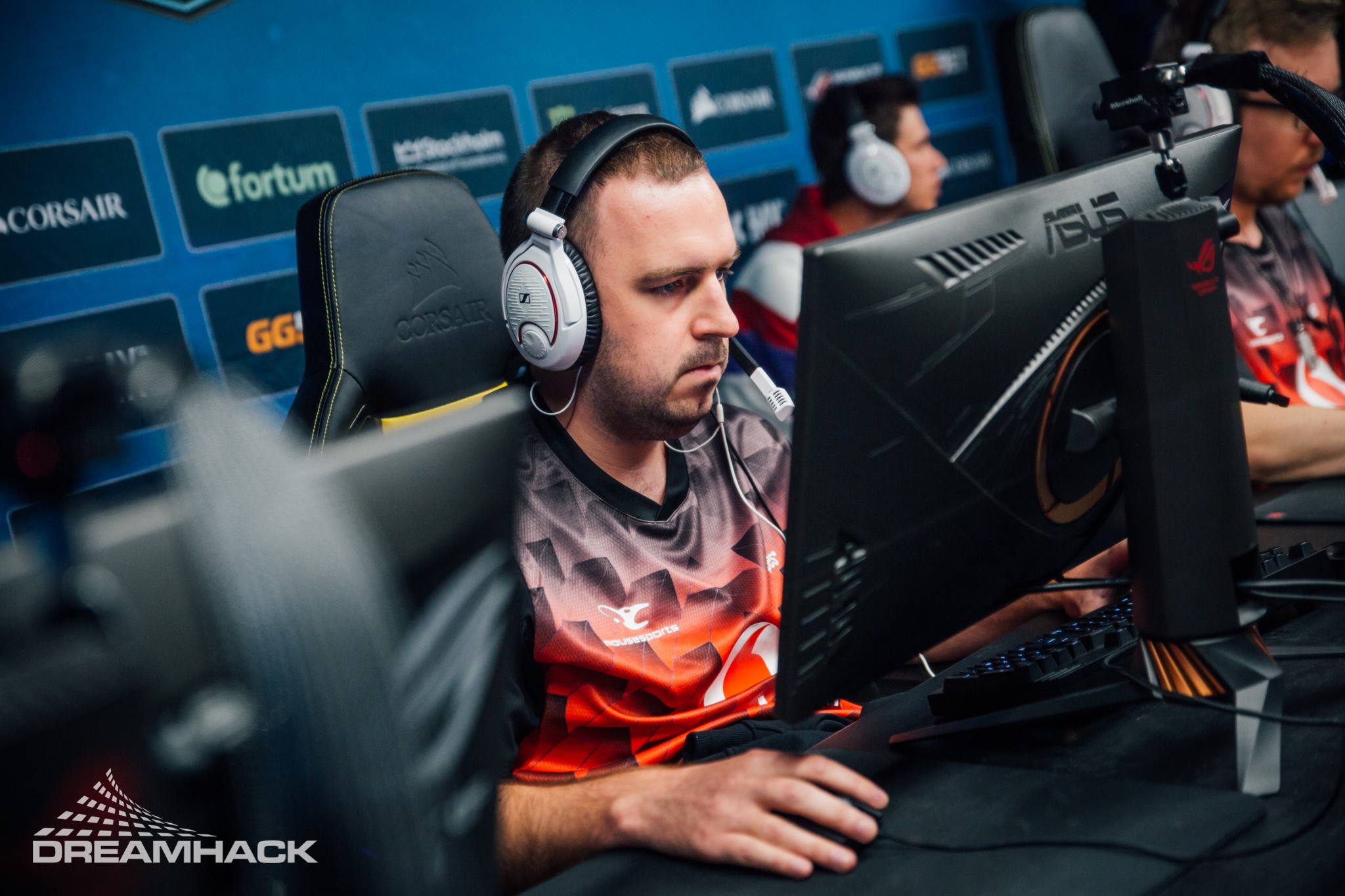 Sprout had a major shakeup in their roster this postseason with their main AWPer Florian "syrsoN" Rische and Nils "k1to" Gruhne joining BIG. oskar will join Timo "Spiidi" Richter, Josef "faveN" Baumann, and Denis "denis" Howell as the main AWP while Sprout continues to look for a replacement for k1to.