OG has announced its first CS:GO team ⚡⚡⚡ Esports and gaming news, analytics, reviews on WePlay! The latest news on WePlay!

OG has officially announced the foundation of a CS:GO team. 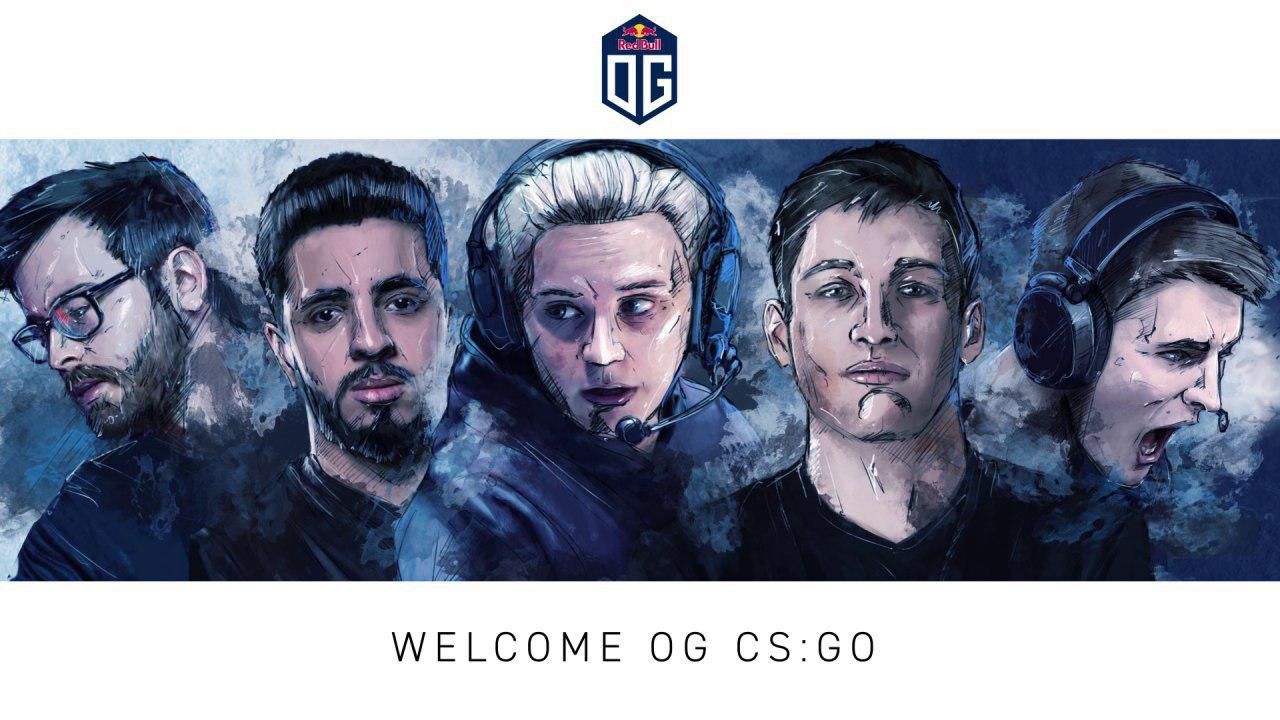 The team will consist of Nathan "NBK–" Schmitt, who recently left Vitality, Aleksi "Aleksib" Virolainen, listed in ENCE, Issa "ISSAA" Murad, who played for HellRaisers, and Valdemar "valde" Bjørn Vangså, who moved from North. Mateusz "mantuu" Wilczewski will take the sniper position in the roster, he played for the German club ALTERNATE aTTaX.

Information about the possible foundation of an OG CS:GO team appeared two months ago when the journalist Guillaume "neL" Canelo published an article on the 1pv.fr website. Elias "Jamppi" Olkkonen and Valentin "poizon" Vasilev were also considered as the players for the future team.

According to rumors, the team has already received slots at the BLAST PREMIER and ESL Pro Tour tournaments in the new season.

OMEGA League: the spectacular OG vs. Team Secret match Live interview with MidOne and Topson Interview with Vladyslava Zakhliеbina: about career, hobbies and OG Esports RedBull presented the next episode of Esports Unfold with Topson ruggah joins OG as coach