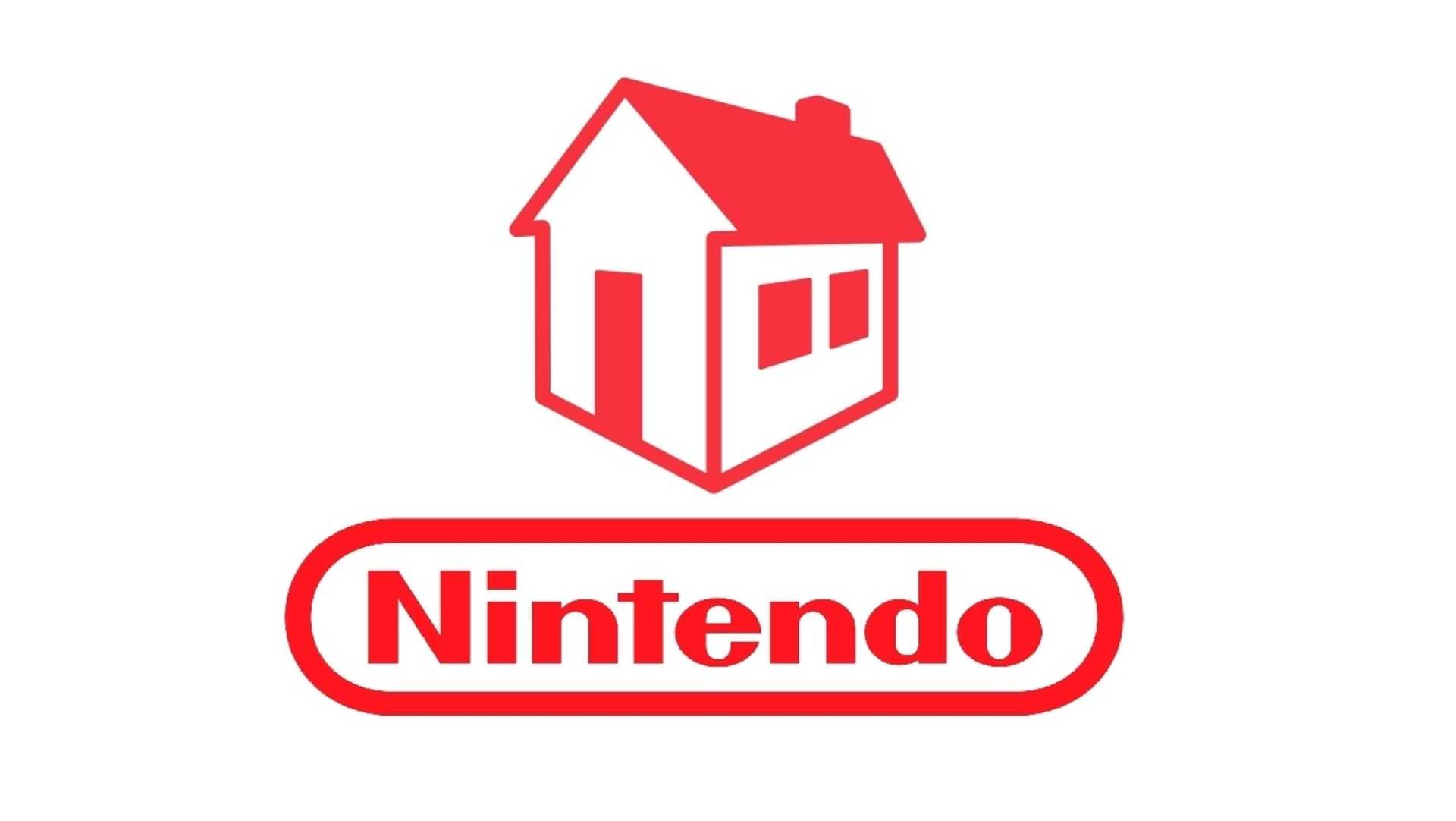 DSH is designed to inspire "play-based learning" in future generations by providing computer workshops to primary schools and colleges in the UK. Nintendo UK will provide support to DSH's national school esports tournament.

Head of communications at Nintendo UK, Kalpesh Tailor had this to say: "The Digital Schoolhouse programme uniquely combines computing, fun, creativity and innovation, all of which are synonymous and at the heart of Nintendo's values." Tailor added, "Through this collaborative partnership we aim to reach more teachers and pupils than ever before, in order to help inspire the next generation of young minds across the UK." 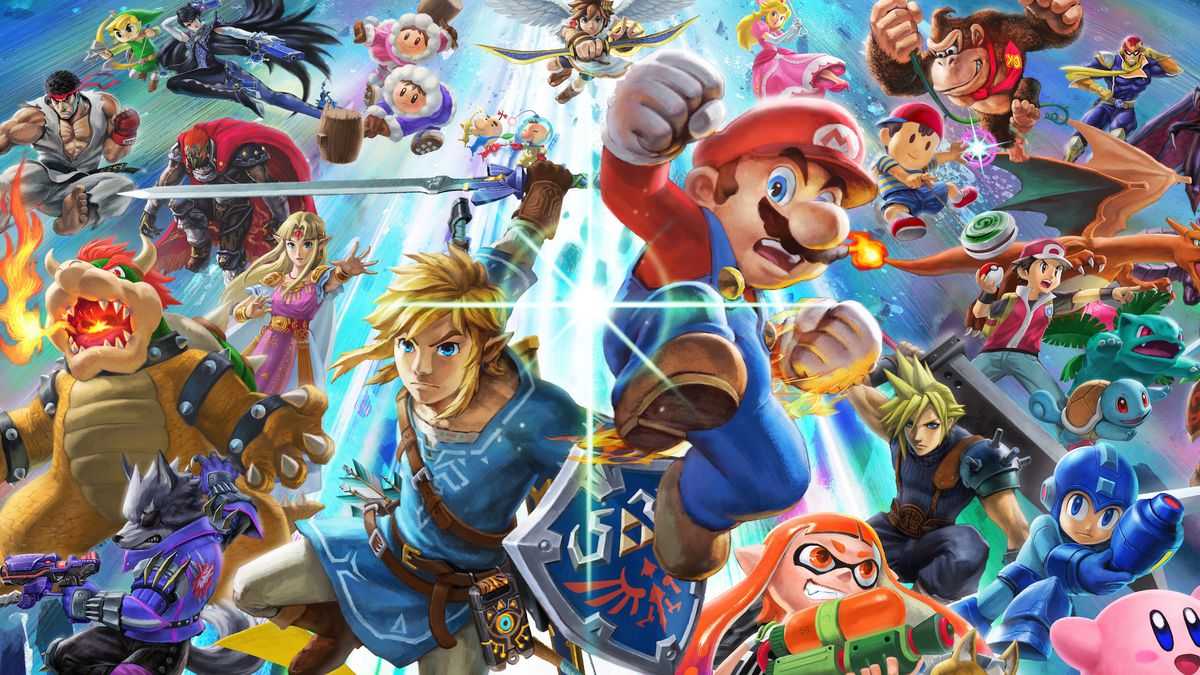 Super Smash Bros. Ultimate will be added to the tournament's game lineup, with over 6,000 students from 60 schools and colleges expected to participate. The students aged between 12-18 will compete for a place in the grand final which takes place on April 2020.

Director of DSH, Shahneila Saeed also stated: "We're delighted Nintendo UK has agreed to throw its support behind Digital Schoolhouse. DSH has evolved enormously in just three years and their support means we can reach more pupils and teachers than ever."

Each school or college will additionally gain access to a careers coach who will advise the students on how they can participate, support future careers and expose them to other opportunities in esports and the video games industry.