Super Smash Bros. Ultimate launched on December 7, 2018, and within a year, it became the best-selling fighting game of all time. Its tournaments at major events usually have over a thousand participants, and it achieved the highest peak viewership of any game in EVO history. Yet, Smash isn't a top tier esport.

Nintendo has the money and clout to hold big esports events, they've done so with official tournaments like the Super Smash Bros. Ultimate World Championship 2019. Yet esports is all about community and keeping fans entertained. The FGC has already done more than its fair share of keeping the scene alive, but the quality of events and prize money could also be improved.

At EVO 2019, Super Smash Bros. Ultimate’s prize pool was one of the lowest the big event had to offer. The champion, Leonardo “MkLeo” Perez, received $21,204 from a total prize pool of $35,300. Meanwhile, Street Fighter V: Arcade Edition had a total prize pool of $70,000, and Samurai Showdown had $47,000. Capcom and SNK contributed $50,000 and $30,000 respectively to their prize pools because, if we're being honest, the cut from each participant’s registration fee that goes into the prize pool doesn't add up to much. 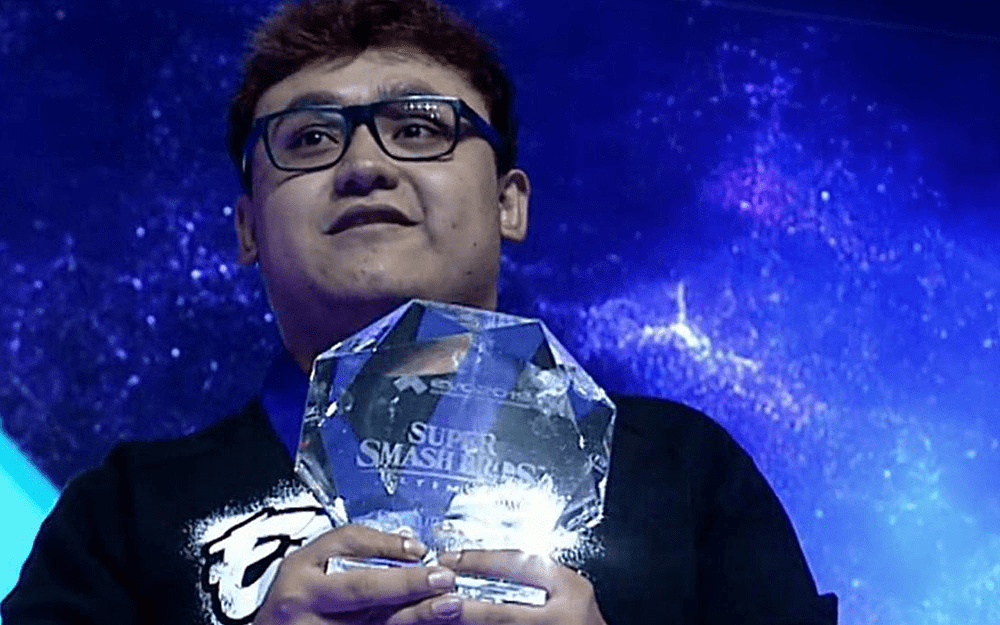 Super Smash Bros. Ultimate had 3,552 participants, a figure the other games didn't come close to. So why no support from Nintendo? Furukawa first talks about the appeal of esports before going into the reason for their decision. He agrees that esports is a big draw and the direction the industry is taking gaming, but Nintendo has always done things differently.

“Being able to have a different world view from other companies – without a large sum of prize money – is our strength,” he stated.

So, in a nutshell, esports with big prize pools don't fit the company's vision of being accessible to all due to the skill gaps, player tiers, and qualifying events. Granted, many players will never be esports pros because of skill or the inability to attend these events. Still, these are issues that also affect official Nintendo events in one way or another. For example, online qualifiers aren't all-inclusive if some players have worse internet than others.

Whether Nintendo likes it or not, the Smash esports scene already exists, and the FGC will continue to nurture it. Super Smash Bros. Melee was released in 2001 and is still going strong with events like Smash Summit 9, Genesis 7, and Saving Mr. Lombardi 2 coming up in the next couple of weeks. In this day and age, developers focusing on esports means catering to both participants and spectators, so why not Nintendo? After all, players still make up a large portion of viewership. 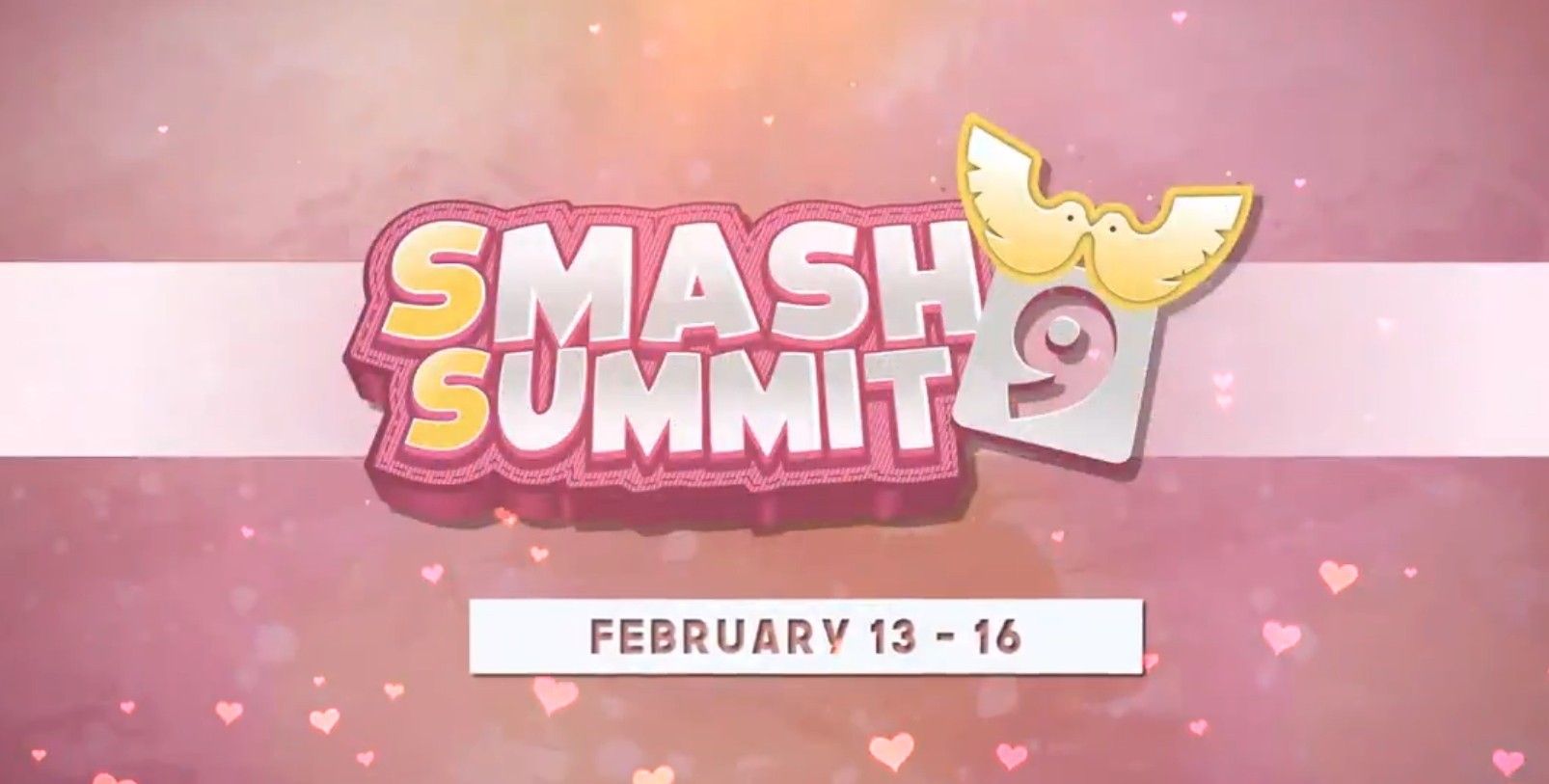 Image credit: Beyond The Summit

For years Nintendo has been criticized for not supporting FGC tournaments like EVO with prize money, and though Furukawa's statement indicates that they probably never will, at least we have the company's reason why. It's certainly not what we wanted to hear, but now that we know, the FGC can focus on finding other ways to increase Smash prize pools.