Nine finalists will compete in the 2019 Esports WRC Championship final after defeating over 12,000 players in 12 qualifying rounds. Among them is 2017 champion, Lohan Blanc and 2018 victor, Jon Armstrong.

The season 4 final will take place on October 5 at Cymru Theatre, Llandudno. It ties into Wales Rally GB, the real-world FIA World Rally Championship which runs from October 3-6. It will be played on WRC 8 which only launched last month and vastly improves player realism.

At the top of the leaderboard is Mika "MIHALO" Laitinen who secured 6 wins to qualify. He is followed by Dylan "Noel" Noël and Lohan "NEXL" Blanc. Armstrong, Jonathan "JONNO" Holmes and Peter "SUBEE203" Suborits all qualified with rounds left to play. Jukka "JHTL85" Lehtinen and Marko "STAATTINEN_FI" Räisänen both just managed to secure a spot with all rounds. The ninth player is Korean wild card entry, Young-Chan Kim. He won the honour after defeating about 2,000 other players in the selection programme. 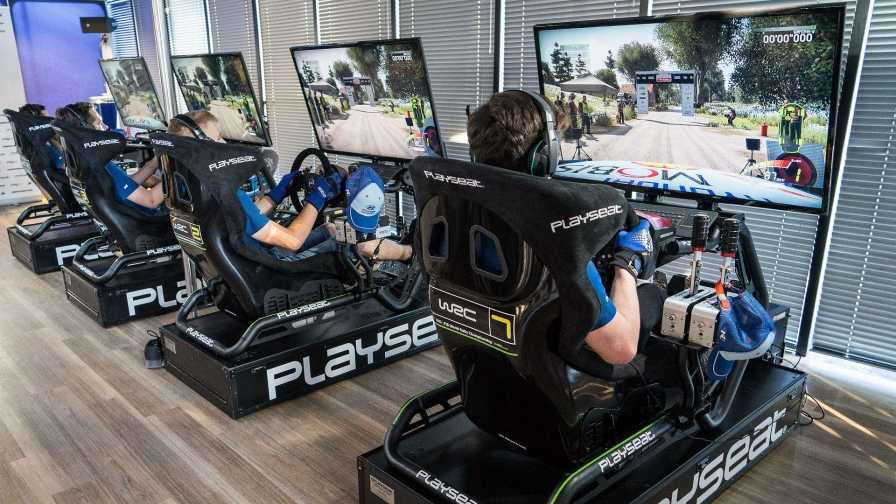 All nine pros will face each other on 8 special stages using rigs provided by popular gaming chair manufacturer, Playseat and peripheral manufacturer, Thrustmaster. The top four placements will then move on to the Grand Finals which will be on 3 special stages.

Armstrong commented on his form for this season. "I have found it difficult to practise lots this year and my best result was third at the last event. The final should be a good challenge and WRC 8 is more realistic than WRC 7 so I hope this will suit me even more." He competed in the real-world WRC in 2017 before trying his hand at the esport and winning the 2018 edition.

Apart from the €30,000 prize pool, first place will also receive a brand-new Hyundai i20 and will get to co-drive with Hyundai Motorsport’s Dani Sordo, later in the month. Second place receives an Anonimo Militare Chrono WRC watch and third place gets a gaming rig, similar to the ones used in the tournament.

Admission into the finals is free, but broadcasts will be available across TV networks in Africa, Asia and Europe. Fans will also be able to watch the action on the WRC+ digital platform.